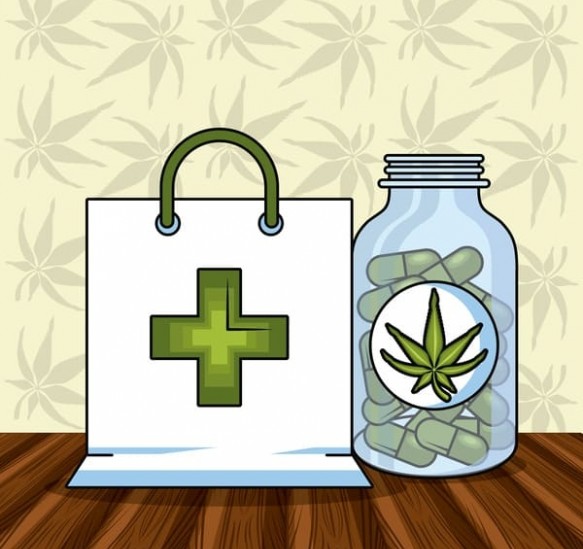 Pharmaceutical biotechnology company Ananda Scientific Inc. has just announced the launch of a clinical trial in collaboration with the Jane and Terry Semel Institute at UCLA's David Geffen School of Medicine regarding the efficacy of an investigational CBD-based drug, NantheiaTM ATL5, on opioid use disorders. An Investigational New Drug application for the clinical trial in question has been submitted to the Food and Drug Administration (FDA) and is in the process of being approved.

Ananda Scientific, a pioneer in high-profile clinical studies to evaluate the therapeutic potential of cannabinoids

The company uses proprietary delivery technologies, which are believed to make cannabinoids and their compounds highly bioavailable, water soluble as well as stabilise their shelf life. Using extensive research and solid data, Ananda manufactures quality products and is already successfully selling its own nutraceuticals (or alicaments) to countries such as the US and the UK, with plans to expand to Europe, China, Africa and Australia in the near future.

According to preclinical and clinical studies, Ananda's licensed liquid structure technology would significantly improve not only the efficacy of cannabidiol but also its stability. This is a real innovation in terms of alternative treatments and CBD-based drug products that could allow patients to voluntarily avoid or reduce their intake of opiates.

A crucial and promising therapeutic alternative

"The lives of a large number of people suffering from opioid addiction could be positively affected by advancing the applications for NantheiaTM ATL5," according to Ananda president Sohail R. Zaidi, who added that he was delighted to be working with a world-renowned institution such as Ananda.

The two principal investigators on the trial, funded by the National Institute on Drug Abuse (NIDA), are Dr. Edythe London, PhD, distinguished professor of psychiatry, biobehavioral sciences, and molecular and medicinal pharmacology at the Jane and Terry Semel Institute of the David Geffen School of Medicine and Dr. Richard De La Garza II, PhD, a renowned professor of psychiatry and biobehavioral sciences at the same institution.

Excited to collaborate with Ananda, Dr. London says this important trial is another critical step in turning around the opioid epidemic, a crisis that is ravaging primarily the United States but also Canada and the rest of the world