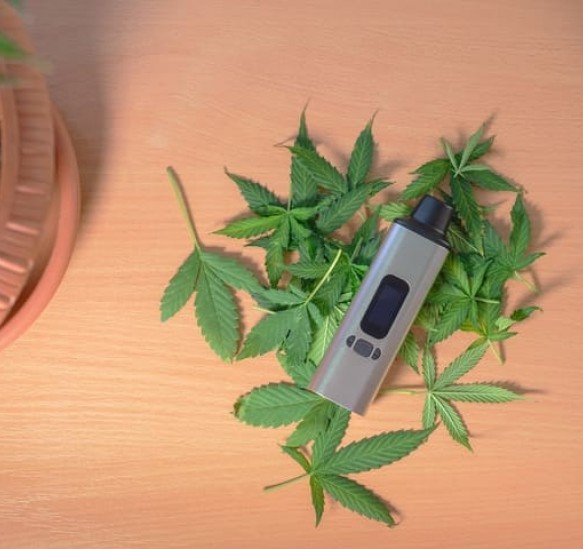 On 18 January 2018, Sébastien Beguerie, 37, and Antonin Cohen-Adad, 35, had been sentenced to 18 and 15 months of suspended prison respectively, by the Marseilles Correctional Court. Following their appeal, on Wednesday 6 October, the public prosecutor, Pierre-Jean Gaury, opened the way for an acquittal in France, relying on a decision of the Court of Justice of the European Union, which authorises the marketing of cannabidiol in France. Indeed, in 2020, the European judges had declared that CBD could not be considered as a narcotic and therefore invited the Court of Appeal to draw the necessary conclusions regarding the decision taken by the CJEU.

Let's go back to December 2014, when the two thirty-year-olds from Marseille launched Kanavape, the first hemp electronic cigarette containing an oil made in the Czech Republic from the whole cannabis sativa plant, including the flowers. However, according to a 1990 decree, cannabidiol is only authorised in France if it has been extracted from hemp seeds and fibres alone. Recently, when the Court of Appeal of Aix-en-Provence was called upon to retry them, it asked the CJEU for help in examining the compatibility of the French regulations with those of the European Union. Unlike THC (tetrahydrocannabinol), a hemp molecule with psychoactive effects, CBD has no psychotropic or other harmful effects on the human body. This is why its marketing cannot be banned in France, as established in the 19 November 2020 ruling.

From visionary business leaders to defendants in court

Also prosecuted for possession of drugs found not only at his home but also at the headquarters of their company Catlab, Sébastien Beguerie believes that it would not be fair to be convicted of use at the end of the current proceedings. In his opinion, the lack of analysis and details about the nature of the product and the quantity found would not allow him to be judged fairly. He also pointed out that CBD is a perfectly harmless product, currently distributed in more than 1500 shops, in 1/3 of tobacco shops, on a number of online sites as well as in pharmacies in the form of infusions. Maître Pages, the defence lawyer, emphasised that the two defendants had had the idea of positioning themselves before anyone else on the CBD market, which was still hesitant at the time, and that they had thus anticipated its future growth. Both of them are still company directors.