> Blog > News > Will French Polynesia be able to participate in the experimentation of medical cannabis? 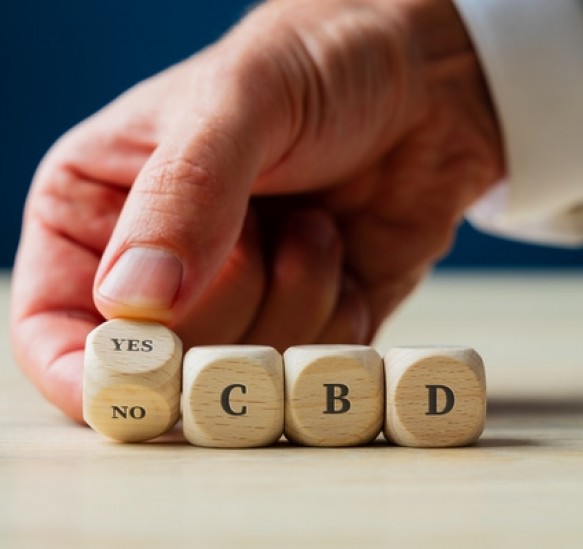 Will French Polynesia be able to participate in the experimentation of medical cannabis?

Despite Olivier Véran's favourable position, on 20 February, to the request to extend the experimentation of therapeutic cannabis taking place in France since March 2021, the Economic, Social and Cultural Council of French Polynesia has just officially expressed its refusal.

The Economic, Social and Cultural Council (CESEC) has given the reasons for its position against the country's proposed law authorising the experimentation of the use of medical cannabis in French Polynesia, in a press release. He declared that "considering the important advances in several European countries and in the American continent, both in terms of scientific research and legal aspects, but also in view of the risks taken by our patients suffering from serious pathologies, it is essential that the country's authorities take all the necessary measures for a rapid evolution of the regulations on health in order to supervise the therapeutic use of cannabis. He adds that it is indeed essential for them to be able to respond as soon as possible to the expectations of patients as well as certain health professionals, by adequately securing the use of therapeutic cannabis in the treatment of more or less serious pathologies, commensurate with the risks involved. He goes on to admit that he is not convinced that the proposal for experimentation can really meet the high expectations of patients.

It is clear that the French experiment is already struggling to exceed 600 participants. Moreover, professionals are sorely lacking in training and interest in the subject. Flowers are therefore prescribed in dribs and drabs, which could call into question the effectiveness of the approach. In addition, CESEC has some reservations about the regulations that the experiment would encounter. Although it is not supposed to be, French Polynesia is not competent in the field of biomedical research. Therefore, according to the deliberation n° 78-137 of 18 August 1978, which regulates poisonous substances in French Polynesia, any form of use of the cannabis plant is prohibited.

The Assembly or the last hope...

Nevertheless, it should be remembered that the role of CESEC is only consultative and that the final decision will be taken by the Assembly of Polynesia, which must deliberate. As the bill to authorise the extension of the experiment was tabled in September 2021, it was planned that the regulatory part of the proposal would go to the Council of Ministers - which must notably consider the question of modifying the deliberation on poisonous substances - and then an agreement with the National Agency for the Safety of Medicines as well as the approval of a medical centre of reference, to finally determine the number of Polynesian patients who could then be included in the study. Translated with www.DeepL.com/Translator (free version)