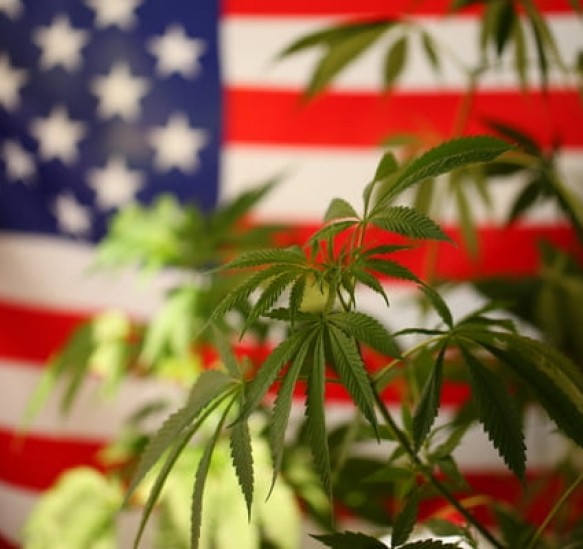 Call on Congress to pass the US legal cannabis banking bill

On Thursday 11 November, 24 US states and territories asked Congress to pass the Secure and Fair Enforcement Banking Act. The SAFE Banking Act is a bill to allow the legal cannabis industry access to banking services.

The governors of 21 states, Washington, D.C., the U.S. Virgin Islands, and Guam, among others, are addressing Senate Majority Leader Chuck Schumer and House Speaker Nancy Pelosi, as well as other Congressional Democratic and Republican leaders, through a letter, to request that the SAFE Banking Act provisions be included in the final version of the National Defense Authorization Act, as it relates to fiscal 2022. Once the legislation is enacted, after passage by the Senate, federal banking regulators would no longer be able to penalise banks for choosing to work with legal cannabis businesses within their state. Currently, existing regulations require banks to comply with federal laws that prohibit cannabis, leaving the cannabis industry operating in a dangerous environment where large amounts of cash are flowing. Ed Perlmutter, a Democratic representative from Colorado, initiated the legislation, which was first introduced in the House in 2013. He then reintroduced the bill in each new congressional cycle.

A right to traditional banking services for legal cannabis businesses

The letter stated, among other things, that last year, medical and recreational cannabis sales in the United States totalled $17.5 billion, but that due to outdated federal banking regulations, the vast majority of cannabis transactions are conducted in cash. The governors go on to point out that this makes cash-only businesses very vulnerable and prime targets for crime. They also add that cannabis businesses are at a further disadvantage compared to other legal businesses because they are not allowed to open bank accounts or obtain loans at reasonable rates. Passed by the House of Representatives in 2019 and again last year as part of a Covid-19 crisis relief bill, the SAFE Baking Act has so far never passed both houses of Congress or received the president's signature.