> Blog > Effects of CBD > What does the WHO think about CBD? 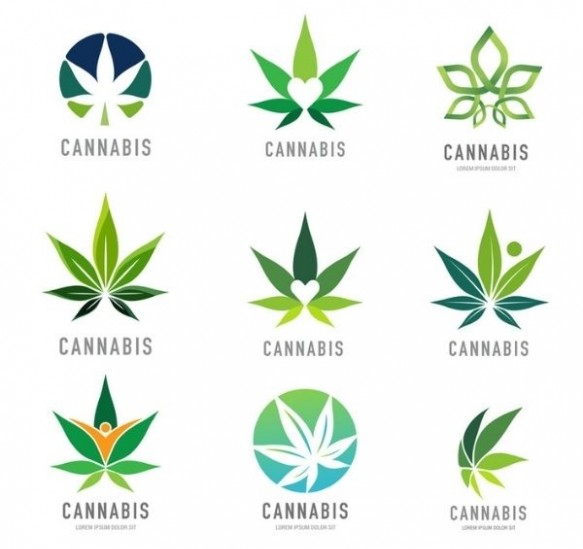 What does the WHO think about CBD?

No doubt every consumer has had reservations before trying CBD for the very first time. Certainly, caution is legitimate when trying a new product, but it has no reason to be when it comes to CBD. And for good reason, CBD or cannabidiol is a natural substance that offers only physical and mental benefits.

Despite the general democratization of CBD in the world, you still have doubts about its much vaunted benefits? You certainly need a scientific opinion to reassure you before taking action. And that's good because in this article, we talk to you about what the WHO (World Health Organization) thinks about CBD in order to see it more clearly.

What is the value of the WHO's opinion on health? 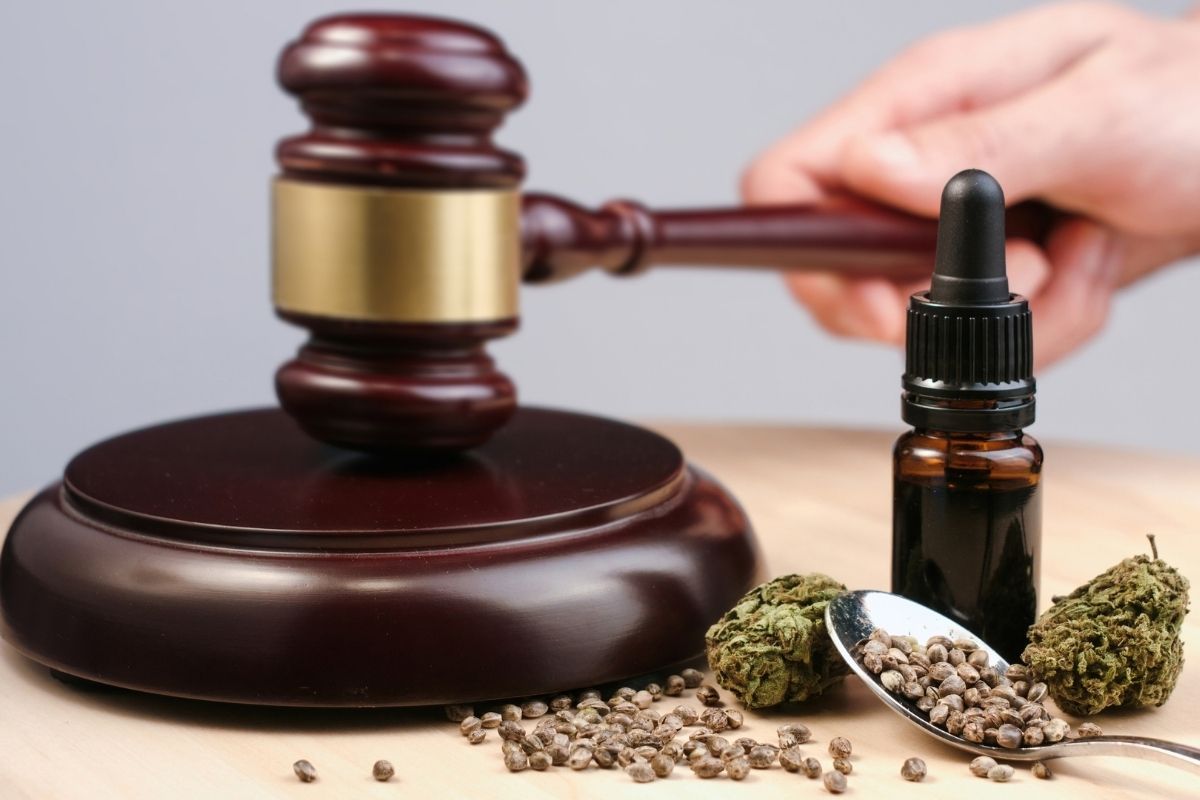 In light of recent events and its leading role in the management of various health crises around the world, the WHO is no longer in the news. However, the World Health Organisation does not simply play a regulatory role in health matters. Everything that could potentially have a link with medicine in the world concerns the WHO. It is, after all, a UN body that aims to centralise scientific knowledge around the world.

Funded by the various member countries - almost all of the world's countries - WHO executives are responsible for conducting various scientific studies of global significance. Although the medical opinions of this organisation are purely advisory and have no executive value in any country in the world, these opinions are nevertheless widely esteemed and very often followed by the various existing medical authorities.

In fact, the World Health Organization is proving to be the world's leading health authority. All the world's medical authorities turn to its reports so that they can better perfect their medical techniques.

Thanks to its titanic work committed by those answering to its authority, the WHO is valued and respected by all health authorities around the world. This organisation then claims to be the mother standard in health matters and every statement it makes is taken very seriously. Moreover, when it warns about the dangerousness of a drug, the said drug often ends up disappearing from sale worldwide.

The same is true of the reciprocal. Once the WHO, after scrupulous studies, comes to the conclusion that a product is harmless from a pharmaceutical point of view, health authorities all over the world consider its opinion. As it happens, of all the health issues addressed by the WHO, the very specific issue of CBD has been diligently addressed by the organisation's scientists. The report that resulted from their studies was a fundamental step towards the recognition of CBD as a therapeutic drug.

What are the WHO recognised statements and studies on CBD?

Because of its expertise in health matters, the WHO is regularly consulted by all health authorities around the world on various issues. Indeed, the issue of narcotics also falls within the competence of the WHO. This organisation is therefore in a position to decide which product may or may not be considered a narcotic.

These studies have a direct influence on national laws around the world, which modulate their repression policies in the light of the WHO's decisions. In France, legislators have relied on the World Health Organisation more than once to determine the legitimacy of marketing or penalising a particular substance.

Of course, cannabis has been repeatedly found at the centre of scientific debates led by the WHO. This organisation has recognised cannabis as a narcotic drug due to the presence of THC, which is known to be psychotropic and to have undesirable side effects.

However, the WHO has not failed to rule on the issue of CBD, which is only a molecule present in cannabis and therefore cannot be amalgamated with it as a narcotic substance. After much scientific debate surrounding CBD, the WHO then issued a 29-page report in 2017 led by Professor Amine Benyamina.

This report was the result of studies conducted by many doctors and medical professors. In this report, he finally determined that CBD was not a narcotic drug. This, in itself, was a significant step forward in clearly distinguishing CBD from cannabis. What's more, the 2017 report will have extended the conclusions because of the results observed in the studies. Not only was CBD cleared of potential accusations that it was a drug, but it was also recognised as not harmful to health and having no adverse effects. And the report went even further by even recognising CBD as having "certain therapeutic values".

Not only does WHO recognise the harmlessness of CBD, but the organisation goes even further by admitting that cannabidiol-based products can indeed have health benefits. This simple report is then a prime endorsement as it comes straight from the most reputable scientific organisation in the world.

Why has France long ignored the WHO's opinion on CBD? 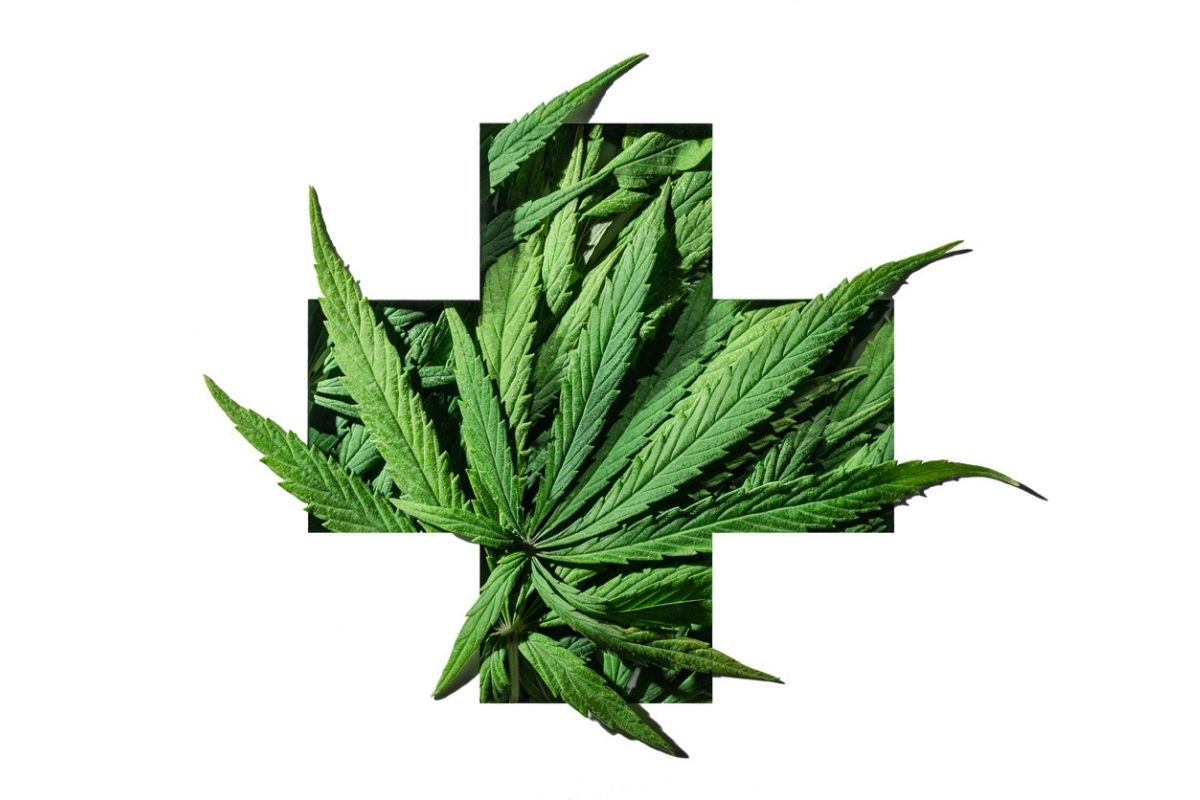 Although the report dates from 2017, and some of the WHO's earlier statements already argued in favour of CBD, France will not have immediately agreed with the conclusions of this particular report. Despite the rigour of its scientific studies, the World Health Organization's opinions are accepted as purely advisory in France and around the world. No country is obliged to subscribe to them, although all give certain value to the published reports.

By publishing its report, the WHO was merely confirming countless studies already conducted in several dozen countries around the world, also attesting to the lack of harm from CBD, not to mention the recognition of these health benefits.

Despite everything, France will have waited years before adhering to the WHO's conclusions regarding CBD. Even if CBD-based products are accessible to everyone in France, they are not promoted. What's more, their therapeutic interest has been obscured for a very long time, at least until recently.

With 3 years to go before the 2017 report published by the WHO, France has also seen fit to conduct CBD-related experiments. A decree now authorises experiments over a period of 2 years, running from March 2021 until the first quarter of 2023. There is every reason to believe that the conclusions of these experiments will then be exactly the same as those observed by the WHO.

Whatever the case, the WHO readily acknowledges the health benefits of CBD. No side effects have so far been observed by the doctors conducting the study.

The WHO is not aware that CBD has any health benefits.

Considering the scientific endorsement that the WHO represents, we can then determine that there is nothing to fear from consuming CBD-based products. Moreover, its therapeutic effects have already been attested as such by the world's mother standard of health.