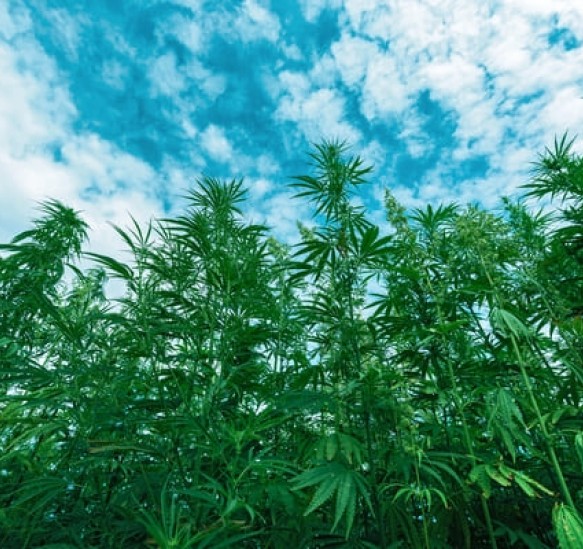 Constituted since December 24th and already very popular, the Polynesian hemp union is a victim of its success. Indeed, it has already received about 60 applications from farmers wishing to join. Each of them is interested in being the first to benefit from the possible legalisation of medical cannabis.

All that Philippe Chatelain, president of the newly formed Polynesian Hemp Union, hopes for is that the hunt for cannabis will soon end. Fortunately, since President Macron (France) and Edouard Fritch, the President of French Polynesia, have had serious discussions on the subject, the matter is moving forward at a rapid pace. If we assume that agriculture and health are real competences of the country, it should not take too long before it gets the green light to deploy all its resources.

In any case, the Polynesian population is ready, as 80% of the citizens are in favour of a possible change in the regulation of cannabis, while more than 90% are in favour of legalising cannabis for medicinal purposes, according to a poll conducted by MP Moetai Brotherson last November. Moreover, according to him, less than six months will be enough to have the cultivation of the said plant authorised. He also said that 20% of households already grow it illegally and that this authorisation would therefore solve many problems.

Finally, the president of the Polynesian hemp union made it clear that no one would be forgotten during negotiations with the public authorities. Indeed, he said that he wanted to start discussions on the establishment of communal cooperatives, etc.

Enthusiasm, ambition and potential for an ambitious projection already underway

One of the main challenges the union has set for itself is the strict supervision of the production of products derived from hemp cultivation so that they meet high quality standards. They also want to emphasise the importance of outlets not only for local consumption but also for export. All this could bring in an average of some 20 billion CFP per year to Polynesia. Start-ups and players in the field have projects in terms of CBD and therapeutic cannabis. There is a real demand and needs to be satisfied. Translated with www.DeepL.com/Translator (free version)