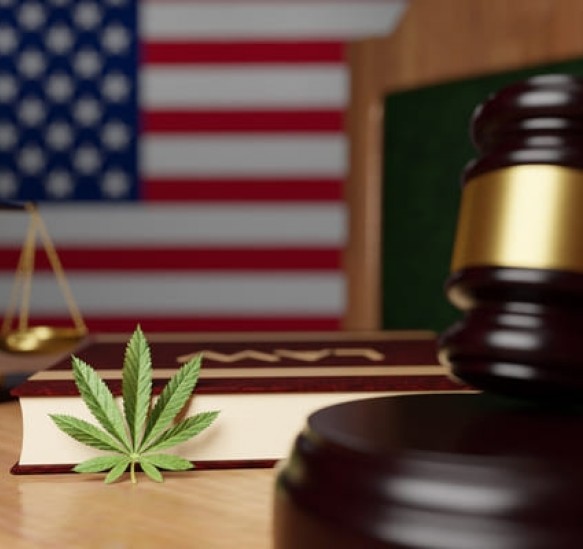 If all goes according to plan and the bill passes, Mississippi will join the growing family of US states that have allowed the use of cannabis for medicinal purposes. On Wednesday 26 January 2022, lawmakers in the House of Representatives and the Senate both voted to pass the latest version of the measure, House Bill 2095, allowing people with serious health problems to use the plant as part of a medical cannabis programme.

It is in the hands of Tate Reeves, the Republican governor of Mississippi, that everything now rests. It is up to him to either sign the bill, veto it, or do nothing at all, allowing it to become official law without his signature... Although he has not said so, legislators have planned ahead by passing the bill with a large enough margin to override a veto.

The document states that licensed patients will be able to purchase up to 3.5 grams of cannabis per day for up to six days per week, which is about three ounces per month. It also plans to introduce taxes on the production and sale of cannabis, while specifying that the plants must be grown indoors and under controlled conditions.

Governor Reeves recently said he wanted to have lawyers review the bill before deciding whether to sign it.

Will Mississippi soon become the 36th state and fourth US territory to allow medical cannabis use?

As a reminder, in November 2020, a majority of Mississippi voters had already approved a first medical cannabis initiative that allowed people to purchase up to five ounces per month. However, the state Supreme Court struck down the initiative six months later. Shortly after that rejection, legislators worked on creating a programme to allow people with serious medical conditions such as cancer, AIDS and sickle cell anaemia to legally obtain cannabis through state-licensed dispensaries.

Earlier in the month, the House and Senate had passed substantially different versions of a bill with bipartisan support before consulting and reaching a compromise final version to be sent to the governor, which set out certain zoning provisions at the request of cities.