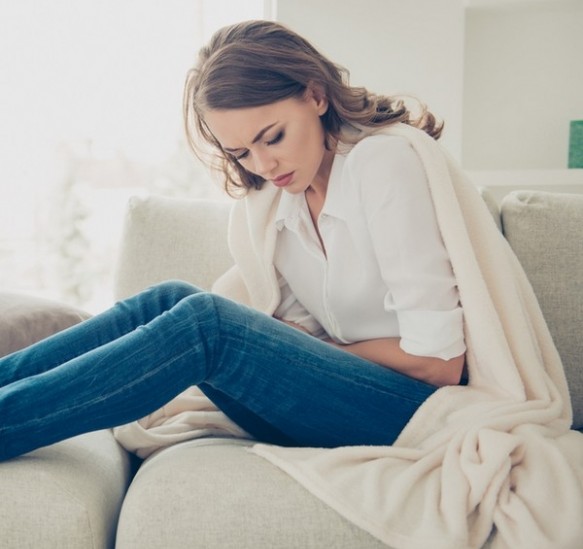 Some treatments for common ailments don't always require a trip to the pharmacy. Some remedies that are clinically proven to be effective can actually be administered fairly quickly in the comfort and convenience of your own home, and all without the need for a script or the use of over-the-counter medications.

Home remedies fall under the practice of complementary and alternative medicine and have been used since the beginning of time. And we tend to use home remedies more often than we think. Below are some super easy home remedies that you can make with basic foods. More importantly, we explain how they work on your body.

For those who suffer from rheumatoid arthritis or other rheumatic conditions, regular consumption of green tea is highly recommended, according to a study published in the Journal of Physical Therapy Science. In the study, 120 participants with at least 10 years of clinically diagnosed rheumatoid arthritis were treated with infliximab, supervised exercise or green tea for 6 months. Those who received green tea alone or green tea plus infliximab or exercise showed improvement in several arthritis biomarkers including C-reactive protein, erythrocyte sedimentation rate, number of swollen/soft joints, and bone resorption markers. 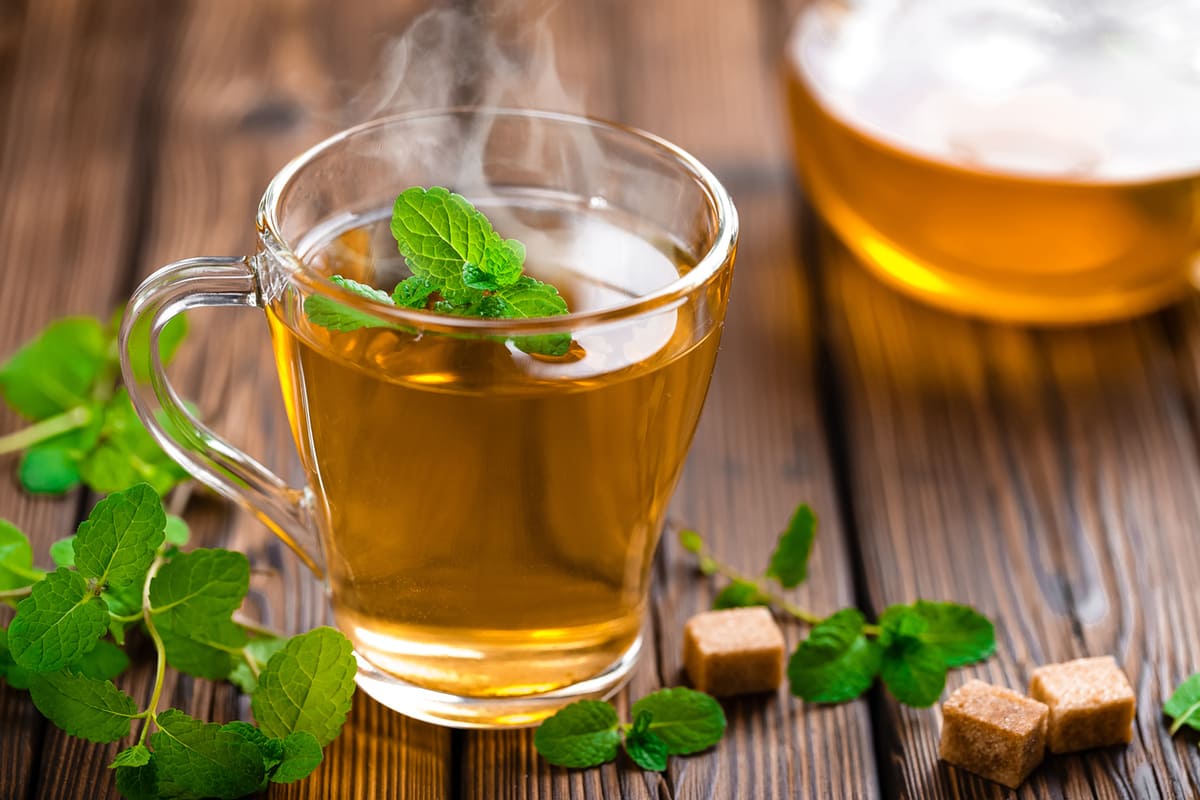 For centuries, oatmeal has been used to soothe itching and irritation from various skin conditions, including insect bites. Results from a preclinical study showed that, even at low concentrations, avenanthramides (phenols found in oat flour) have anti-inflammatory and antioxidant properties, which account for the anti-itch properties of oat flour.

The results of this study are presented in the following table.

Chicken soup for colds and congestion

While we can't prove that chicken soup is actually good for the body, researchers have shown that it attenuates neutrophil migration to sites of infection/inflammation in people with upper respiratory tract infections. The individual components of chicken soup, such as vegetables, chicken and broth, may also increase the inhibitory potential.

A key bioactive ingredient in chicken soup may be the amino acid cysteine, which thins mucous membranes in the lungs. In addition, the steaming broth can moisten the nasal passages, prevent dehydration and fight inflammation.

People around the world have known the healing secrets of honey for ages. Honey is full of bioactive ingredients that promote wound healing and its immune effects promote regrowth. The acidity of honey releases oxygen from the haemoglobin which mitigates the actions of destructive proteases. In addition, it contains the bioactive compound hydrogen peroxide which, at least in manuka honey, confers antibacterial properties. Finally, the high osmolarity of honey draws fluid into the wound bed to facilitate lymphatic circulation.

Honey can also be applied to burns, according to the authors of a Cochrane systematic review, honey appears to heal partial-thickness burns faster than conventional treatment and infected post-operative wounds faster than antiseptics and gauze. 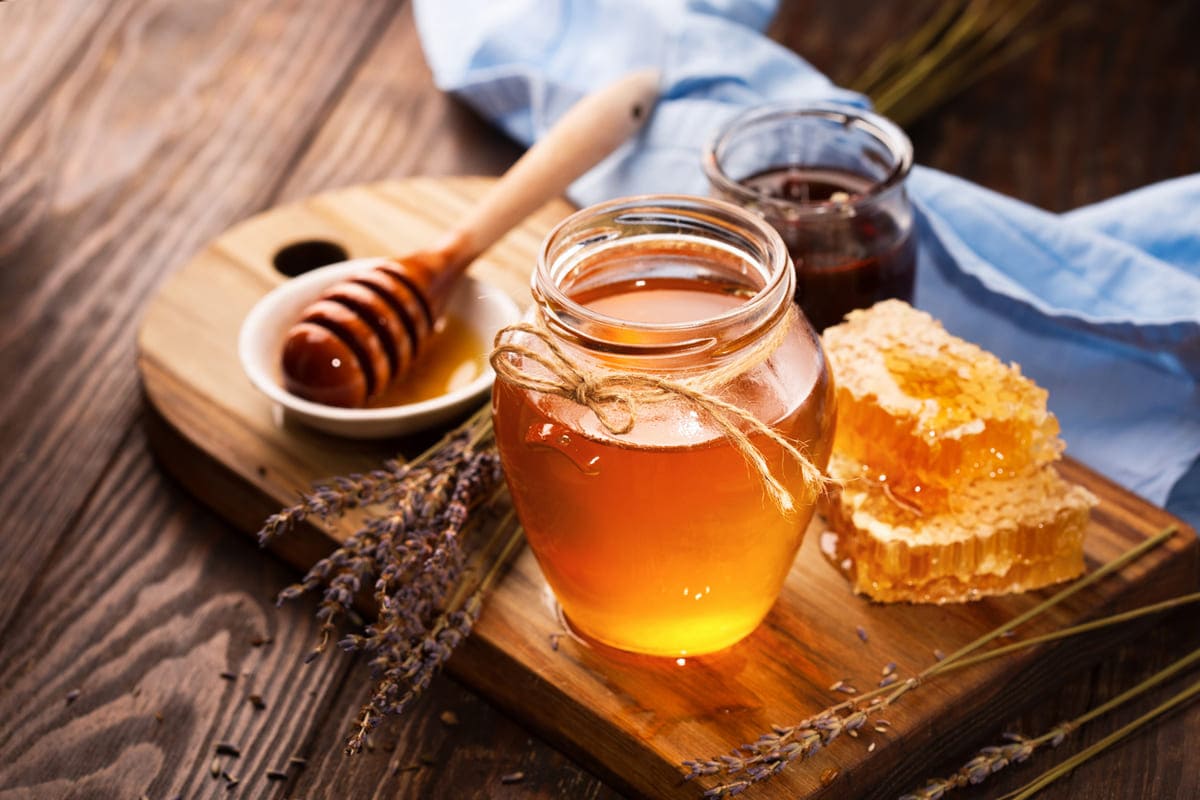 According to a study published in the New England Journal of Medicine, a spoonful of sugar may be all it takes to fight annoying hiccups. But how does it work? Good question. Based on scientific studies involving frictional stimulation of the pharynx at the C2 and C3 levels, granulated sugar may temporarily treat hiccups via such pharyngeal stimulation.

CBD for stress and pain

CBD, short for cannabidiol, is the second most common of the 60 cannabinoids found in marijuana, after THC.

Subsequent medical research has revealed strong anti-inflammatory properties. From there, CBD became an alternative health product and gained national attention as a panacea for a number of ailments and pains, allegedly without any debilitating side effects.

Cannabinoids have been found to have a positive effect on the immune system.

According to researchers, many patients use CBD to treat conditions and diseases such as cancer and rheumatoid arthritis with varying results. With just a bottle of CBD oil at home, you can fight stress and anxiety, ease chronic pain, boost your appetite and even get back to quality sleep. 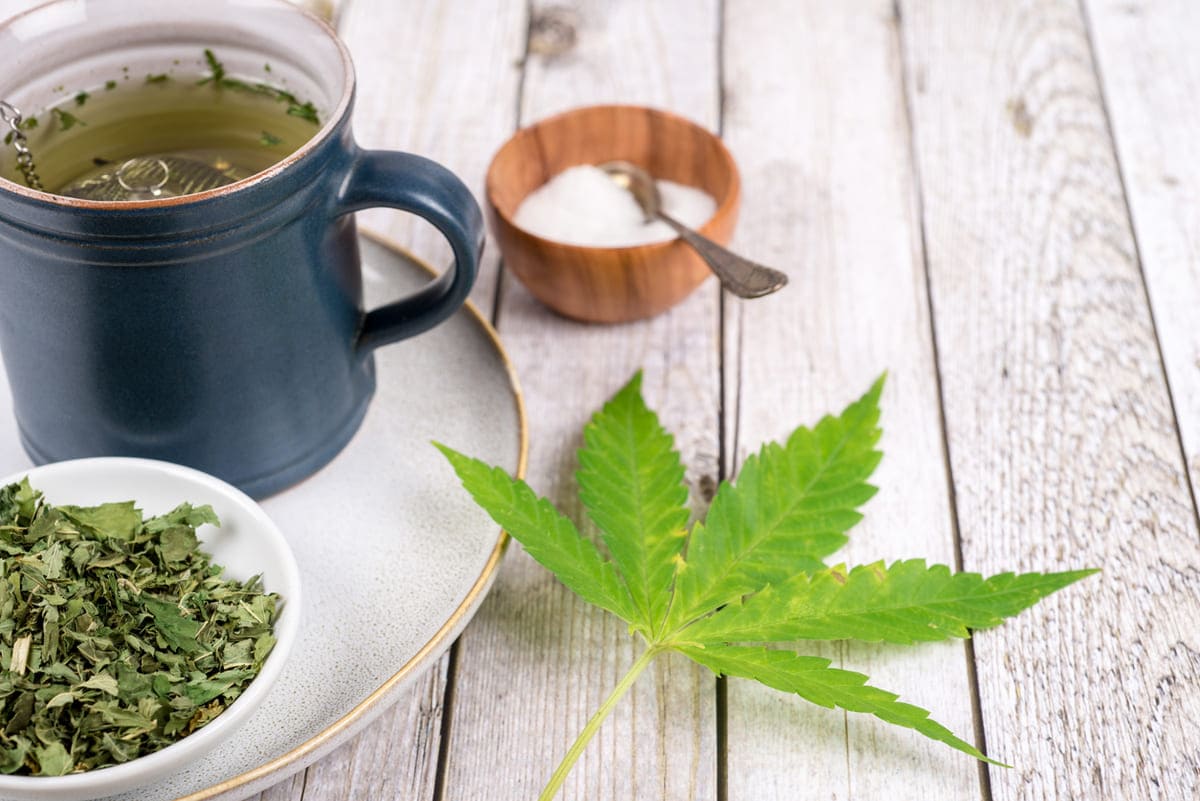 Flaxseed is rich in omega-3 polyunsaturated fatty acids and fibre, as well as precursors of lignans, which are compounds associated with fibre. For this reason, it may be an excellent remedy for constipation. In a single-blind randomised controlled trial, researchers compared the effects of 10 grams of flaxseed cooked in biscuits eaten twice daily with a placebo in 53 patients with type 2 diabetes and symptoms of constipation.

After 12 weeks, the researchers found that symptoms of constipation, BMI and lipid levels all improved in those taking flaxseed. In addition, the flaxseed biscuits were well tolerated, with no negative side effects, and compliance was good.

Ginger as an antiemetic

This root has been used for eons as a natural antiemetic. It acts peripherally in the gastrointestinal tract by increasing gastric tone and motility secondary to anticholinergic and antiserotoninergic actions. Ginger has also been used to increase gastric emptying. The combination of these functions may help explain how ginger is able to relieve symptoms of gastrointestinal disorders such as dyspepsia, abdominal pain, nausea and vomiting.

Peppermint for nausea and digestion

The menthol in peppermint relaxes gastrointestinal tissues, making it a boon for those suffering from upset stomachs and other digestive problems. It has been used for centuries to treat digestive problems such as gas, bloating and indigestion.

Furthermore, in a powerful meta-analysis, peppermint oil versus placebo was effective in treating overall complaints of irritable bowel syndrome (IBS), including abdominal pain. Best of all, peppermint oil posed no adverse effects and the number of patients needed to be treated to prevent one patient from developing persistent IBS symptoms was 3, with 4 patients needed to prevent one case of abdominal pain.