> Blog > Effects of CBD > Does CBD offer as many benefits to the body as to the mind? 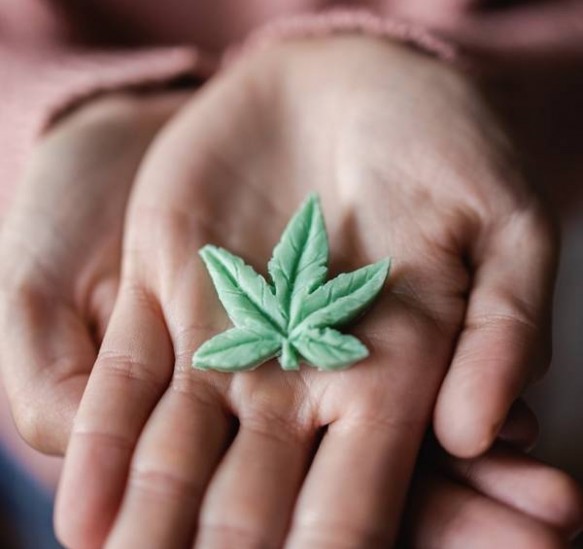 Does CBD offer as many benefits to the body as to the mind?

Cannabidiol has been the subject of heated debate in recent years. Wrongly equated with a dangerous substance by its detractors, CBD has struggled to be legalised, particularly in France. But the results of scientific research have always been clear: cannabidiol does not harm the human body in any way. It is with difficulty that cannabidiol has finally become legal in France, under certain conditions.

More than just a safe substance, CBD is said to bring many benefits to our bodies. Among other things, it is cited as having an anti-inflammatory effect, a relaxing effect, a role in the prevention of certain neurological diseases, and many others. But what about the reality? Is CBD really as beneficial as claimed? Answer in the article.

How exactly does CBD work?

CBD products can be used and consumed topically, orally, sublingually and intravenously. When CBD enters the body, it acts on what is known as the endocannabinoid system. Cannabidiol binds to the CB1 and CB2 receptors of this system, thereby blocking the action of an enzyme that regulates the concentration of anandamide. The latter is a neurotransmitter that causes a euphoric effect.

The point is that in cannabis it is essential to distinguish between CBD and THC, or tetrahydrocannabinol, as there is no evidence that the former causes any addiction. Furthermore, it has no influence on our mental abilities and has no psychotic consequences, as stated by the WHO in its December 2017 study. The studies prove the opposite, namely that CBD opposes the action of THC. The latter, on the other hand, has a distinctly psychoactive effect, and also leads to consumer dependence. How does CBD affect your mind

As we have stated, CBD inhibits the enzyme that regulates the concentration of anandamide in the body. This neurotransmitter responsible for the feeling of euphoria is therefore found in greater quantities. The result is a better and happier mood.

CBD is also a good way to improve your mood.

Dopamine is a hormone that is released when you engage in an exciting or high-energy activity. The exhilaration you feel when you finish a race, jump out of an aeroplane or even just watch a sports game is a release of dopamine. Dopamine functions as a reward mechanism for any pleasurable action and is the source of thrill seeking.

Serotonin works in a similar way to dopamine, except that it is more related to activity. When you exercise, the muscles in your body create tryptophan. This amino acid is used by the brain to produce serotonin, which gives rise to the euphoric state felt after a run or a visit to the gym.

Both of these hormones play a role in hunger, memory, libido and sleep patterns, among other essential bodily processes. Sunlight, exercise, sleep, and even massage can all contribute to serotonin and dopamine production. A good balance of these activities ensures that hormone levels are not depleted.

Serotonin and dopamine are highly dependent on sleep for their manufacture, so maintaining a healthy sleep schedule is essential. CBD, as a relaxant, helps calm the mind and body, making it easier to relax. The "promised land of sleep" should be much easier to reach with less tension and stress.

CBD has been shown to minimise sleep disturbances, such as nightmares, by working while you sleep. By helping you maintain your sleep cycles, your brain has the opportunity to rebuild all the critical hormones needed for a healthy and productive day.

Cortisol is a hormone produced when you are stressed or anxious. An excess of this hormone causes a whole host of unwanted effects. Examples include insomnia, high blood pressure, increased risk of heart disease and being overweight. Studies have shown that CBD alters the blood flow in certain areas of the brain, including the area responsible for anxiety. Through this effect, the production of cortisol eventually decreases, so we feel less anxious, and think more positively. 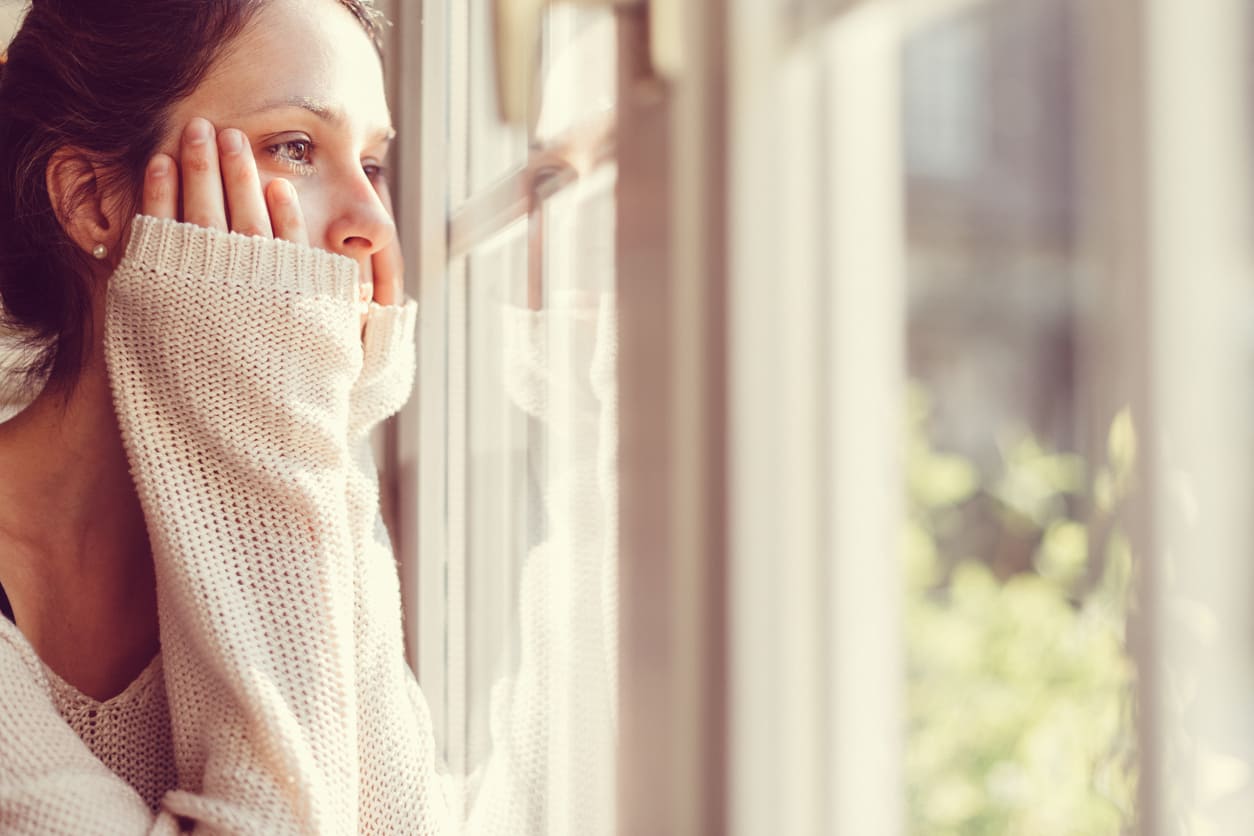 The anti-inflammatory qualities of CBD are the most supported by scientific studies. They are also the most appreciated by consumers, and the primary reason for its use. Indeed, CBD binds to specific receptors in our body. Through this action and on some of the receptors, cannabidiol has the effect of slowing down the production of certain proteins known for their inflammatory action, and which are called cytokines.

Thus, cannabidiol significantly alleviates chronic pain, including in certain conditions such as sciatica, osteoarthritis and others.

CBD can help with a variety of cognitive issues related to brain swelling. This swelling, which can be caused by anxiety, ADHD, depression, Alzheimer's disease, bipolar disorder, or simply stress, can be minimized by regular CBD use.

CBD can also be used to help with the development of neurological disorders.

Another benefit of CBD is that it acts as an antioxidant. Oxygen can damage parts of our brain over time and CBD serves to counteract oxidative corrosion in the brain, thus extending its lifespan.

CBD is also used in the treatment of Parkinson's disease.

Parkinson's disease is a widespread condition that has significant correlations with oxidative damage. Incorporating CBD into your daily routine can help prevent brain cell loss caused by oxidative corrosion, which we are all subject to by the mere fact of our existence.

CBD works to prevent brain damage by helping to reduce the amount of brain cells in the brain.

CBD also has a positive effect on people with epilepsy. One study found that people who ingested CBD were able to reduce their epileptic episodes by 23%. CBD contributes to the facilitation of neuronal synapses, which can help calm or completely stop epileptic episodes.

Blood pressure is another problem that affects so many people and is strongly linked to the continuous stress we experience. CBD lowers blood pressure, and prevents or alleviates the symptoms of heart disease.

CBD is a natural and safe way to help prevent heart disease. How to fight severe insomnia naturally?

Discover our advice to sleep better and fight against insomnia 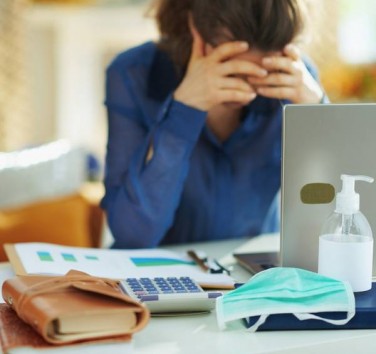 Discover how CBD works on stress and pain

How to relieve sciatica pain naturally ?

Our tips for natural sciatica relief
The content of our website is for information purposes only. It is not intended to provide medical advice. We recommend that you seek the advice of a medical specialist before consuming any CBD product featured on our website.
Newsletter
Subscribe to our newsletter to receive our tips and advice on CBD
Subscription