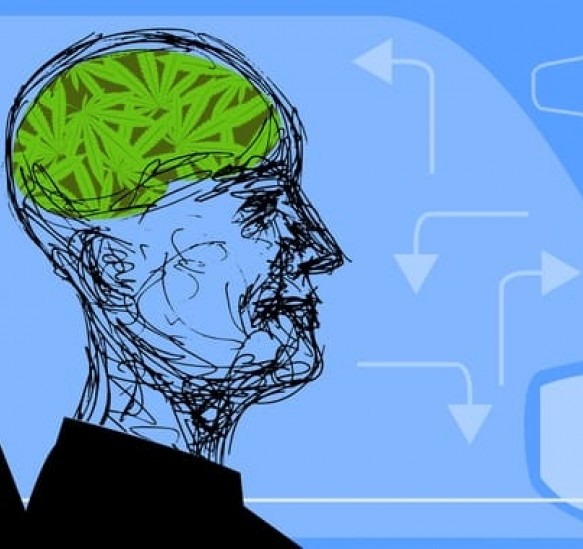 According to a recent study, medical cannabis does not impair driving even at very high doses. Indeed, Australian researchers found that 1500 mg of cannabidiol - the highest daily medicinal dose available in the country - had "no impact" on users' driving ability or cognitive function.

The maximum dose given to participants in the test

The study, published in the Journal of Psychopharmacology, involved 17 participants who were given a choice of 15, 30 or 1500 mg of CBD oil and asked to perform various exercises in a driving simulator. Some participants were given a placebo. These quantities correspond to the doses frequently consumed in Australia, since up to 150 mg of cannabidiol per day can be obtained over the counter and up to 1500 mg for pathologies such as epilepsy, chronic pain, sleep disorders, anxiety etc.

As a reminder, CBD is a component of the cannabis plant now used by many people around the world to improve sleep, energy levels, appetite and much more. Often consumed orally, in the form of oil, it can also be represented in chewing gummies, chocolate, chewing gum, infusions and even beer.

Cannabis is classified as a food supplement in the UK and it is illegal to market it as a health product. Moreover, it is not on the list of treatments authorised by the NHS (the British National Health Service). However, many countries, including the UK, allow driving under the influence of CBD as it is not psychoactive and contains less than 0.1% THC. It is the latter substance that is responsible for the high that people get when using cannabis and what makes them 'high'.

Although sleep experts in the US recommend that people weighing up to 70 kg consume between 10 and 60 mg of CBD per day per alertness, the study we are focusing on today shows that even a high dose of 1500 mg does not cause sleep disturbances.

Dr Danielle McCartney, from the University of Sydney, who is the lead author of the study, said: 'Although CBD is generally considered to be non-toxic, its effects on safety-related tasks are still being established. Our study is the first to confirm that, when consumed alone, cannabidiol is safe for the driver."

Only THC can cause sedation, euphoria and impairment. CBD, on the other hand, does not seem to intoxicate its users. On the contrary, it is said to have calming and pain-relieving effects. Maximum concentrations of cannabidiol in a person's bloodstream are reached on average within three to four hours after oral intake.