> Blog > Effects of CBD > CBD: a therapeutic interest against eczema and psoriasis? 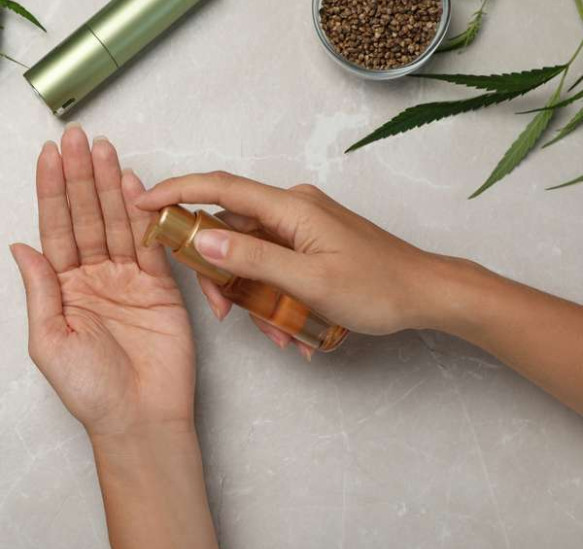 CBD: a therapeutic interest against eczema and psoriasis?

Due to the inflammatory origin of their pathology, eczema sufferers can benefit from the soothing and anti-inflammatory effect of cannabidiol (CBD) to relieve their symptoms and improve their quality of life. In this article, the 321CBD editorial staff proposes a concise literature review on the therapeutic interest of CBD in patients suffering from pruritic dermatoses.

Redness surmounted by vesicles, intense itching, pruritus, appearance of dry skin crusts, scales, irritation, loss of hair, change in pigmentation... the symptoms of eczema are known to everyone, and for good reason: it is This is the third most common chronic skin disease in France, affecting one in three French people (after acne and fungal infections). In France, eczema motivates up to 30% of dermatology consultations. And according to recent estimates, the incidence of eczema has doubled or even tripled since the beginning of the 1990s.

Although it mainly affects babies and children, the characteristic inflammation of eczema can appear in adulthood. The disease is characterized by relatively long phases of remission, interspersed with more or less significant outbreaks. This pruritic dermatosis is not contagious.

How often with diseases of inflammatory origin, the mechanism of eczema is not yet well understood by science. The genetic factor is preferred, but environmental factors seem to come into play. The latest studies suspect prolonged and repeated exposure to allergens, in particular chemical irritants, as well as a situation of chronic stress and/or anxiety. Eczema can take four different forms: 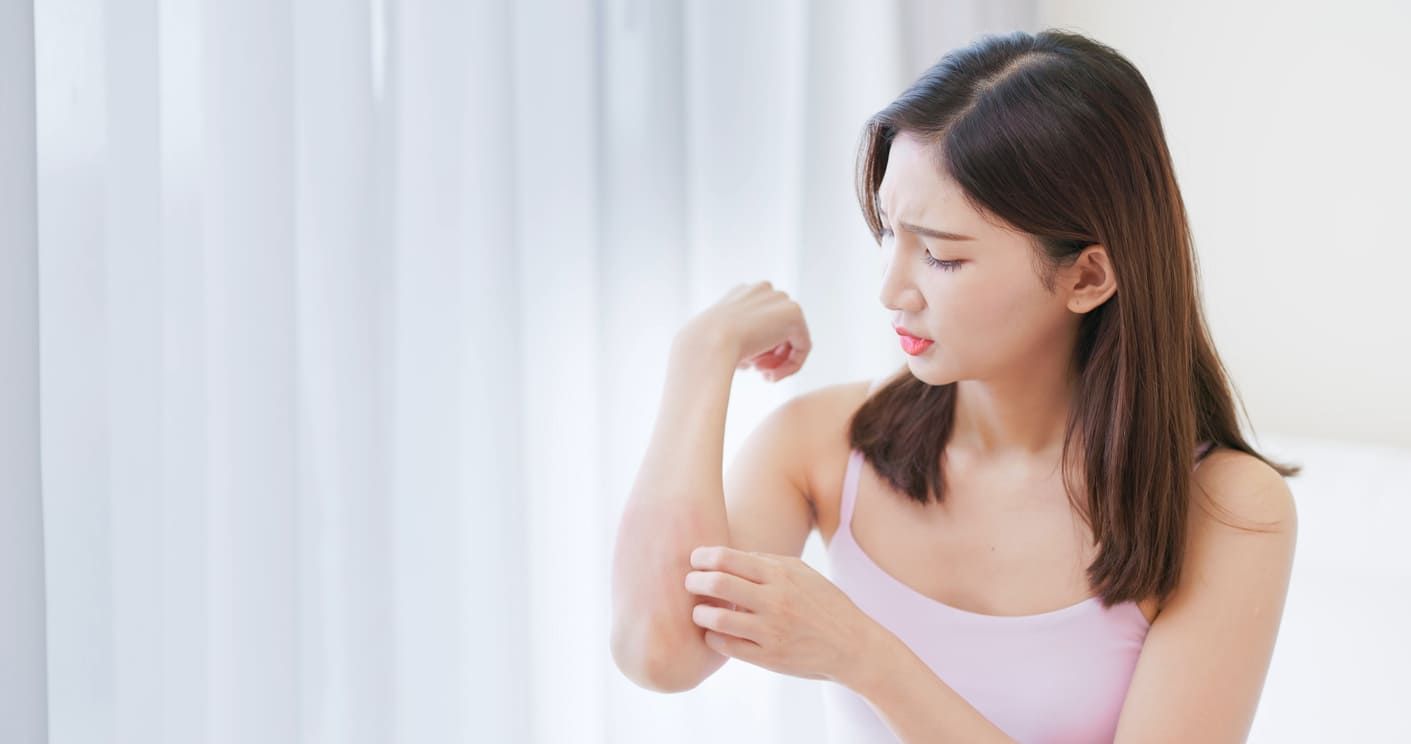 Eczema and psoriasis: what's the difference?

Like eczema, psoriasis is a common skin condition that affects millions of French people. It is an autoimmune disease that dries out the skin and causes less intense itching than eczema. Let's analyze in the following table the differences between these two pathologies that often lead to confusion.

Table 1 Comparison between eczema and psoriasis.

CBD, eczema and psoriasis: what do the scientific studies say?

As in all pathologies involving an inflammatory mechanism, CBD could contribute to the management of patients suffering from eczema or psoriasis. Its anti-inflammatory, analgesic and soothing properties make it a promising molecule. In any case, this is the conclusion that can be drawn from a few scientific studies which have attempted to assess the therapeutic value of this hemp extract in the treatment of pruritic dermatoses.

Let's start with this comment from Peter Lio, founding president of the Chicago Integrative Eczema Center and a leading figure in skin disease research: "I think topically applied CBD is a very promising treatment for the eczema. In theory, it could reduce itching, relieve pain and decrease inflammation. It may also help restore the skin barrier.. 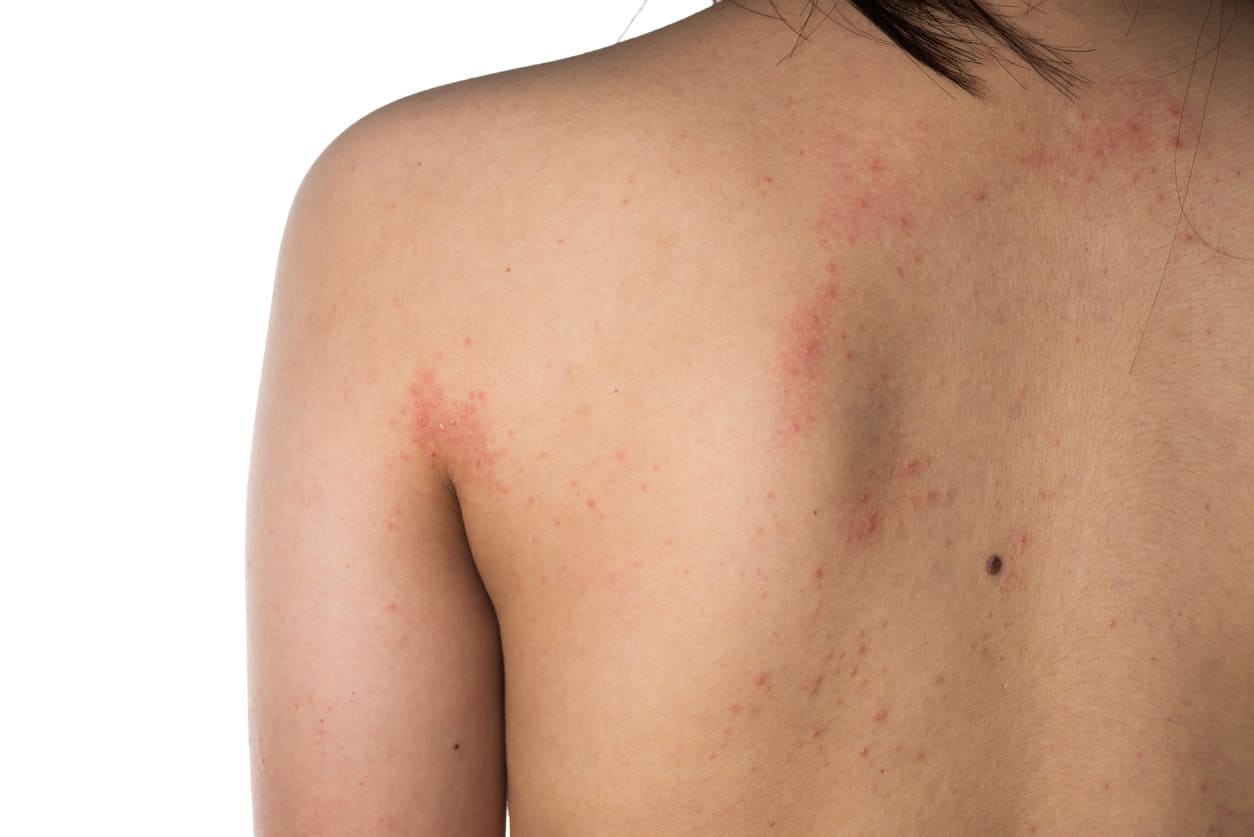 A recent study (2019) evaluated the therapeutic value of CBD-enriched ointments in the treatment inflammatory skin diseases and wound healing:

Another 2020 study explains that CBD has an antimicrobial effect comparable to that of certain antibiotics used against staph "aureus" infection that can occur in people with atopic dermatitis. This is a common complication that can make eczema flare-ups worse. A larger clinical study is underway to further these findings, with the use of a controlled manufacturing CBD gel in 200 patients with moderate atopic dermatitis.

Let's conclude this literature review on the interest of CBD against eczema and psoriasis with this study carried out in 2019 by Hungarian researchers. Let's go straight to the conclusion of this research work: "Research efforts over the past two decades have undoubtedly proven that cannabinoid signals profoundly influence several aspects of skin biology: endocannabinoid dysregulation is likely to contribute to the pathogenesis of several inflammatory skin diseases". CBD would thus be of interest in the skin's ability to self-regulate and restore its balance (skin homeostasis). 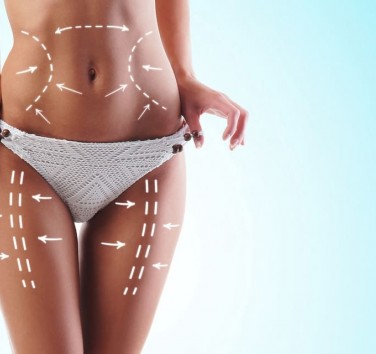 Can CBD help you fight against orange peel skin? What are the CBD-based products and the good gestures to adopt to... 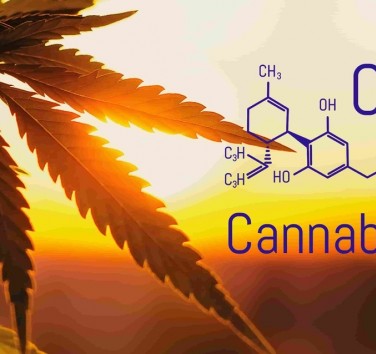 What are the 8 Positive Effects of CBD Against Disorders?

The effects of cbd against various disorders such as acne, toc, or stress, anxiety. This molecule has a positive... Does CBD have an effect on the immune system?

Does CBD improve the immune system? We will see all this in this article!
The content of our website is for information purposes only. It is not intended to provide medical advice. We recommend that you seek the advice of a medical specialist before consuming any CBD product featured on our website.
Newsletter
Subscribe to our newsletter to receive our tips and advice on CBD
Subscription