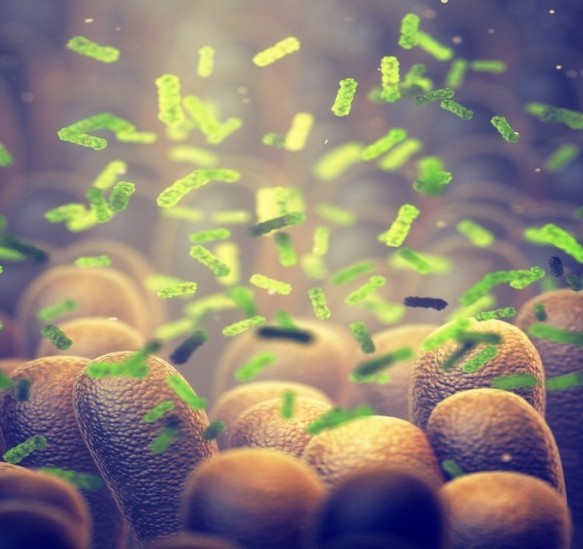 What factors can influence the effects of CBD and its absorption?

As with all foods and drinks, CBD is absorbed by the body to exert its action on our endocannabinoid system. However, certain factors can influence the absorption of this molecule and this can be disabling to the consumer who will not feel the effects

It is important to know that different elements come into play when we absorb CBD. Whether by inhalation, vaporization or sublingual route, there are certain foods or lifestyles that impact its absorption. For example, the diet, foods rich in fat impact in good and bad the absorption of this molecule.

We will now see together and in detail what causes this impact on the flagship molecule of the second millennium, in the lines to come

CBD is impacted by fatty foods

This information seems to come out of nowhere and yet it is very real. But it remains to be seen if these foods impact the absorption of CBD for good or bad. It is also important to point out that there is a lack of research on this subject, which means that there is little hindsight

Regarding fatty foods, a study launched by the scientific team of the University of Minnesota has shown that CBD undergoes a massive acceleration of its absorption. For this, they conducted several experiments that we will see

First of all, they administered CBD capsules to some consumers who had eaten a breakfast of 800 calories, 600 of which were fat. The results are quite mind-blowing, as the level of CBD in the blood is 14 times greater than when consumed without food

Thus, the study drew a pretty far-reaching conclusion, as it published that CBD consumption was best followed by a high-fat meal, or right after and that the effects of this molecule would be better felt. It was also stated that for people suffering from epilepsy, it would be better to follow this mode of consumption. Be careful not to take great risks for your health if you wish to consume fat in order to absorb CBD more quickly

CBD is impacted by dieting

Many people around the world are currently dieting for health or personal reasons, in order to have a good figure for this summer, at least, if the health situation allows it. But CBD seems to interact with this lifestyle and consumption for good and bad

First of all, this statement is valid depending on the diet you follow. As you know, there are many diets that are currently being promoted on television, social media or simply on the internet that do not show any promising effects, not to mention the price that some diets cost

Since there are an impressive number of diets of all kinds, CBD will not act in the same way for one and the other. For example, during a fat diet, CBD will act much faster as we have seen above and during a very low fat diet, essentially designed to lose weight, CBD will then act in another way. Indeed, the latter will have much less chance of being absorbed as it should and this would even represent a significant lack of CBD absorption.

Before embarking on a diet, you should obviously be accompanied by a health professional, such as your doctor, so as not to put your life in danger. In addition, each diet can vary from one person to another, since we all have a different body type and unique health 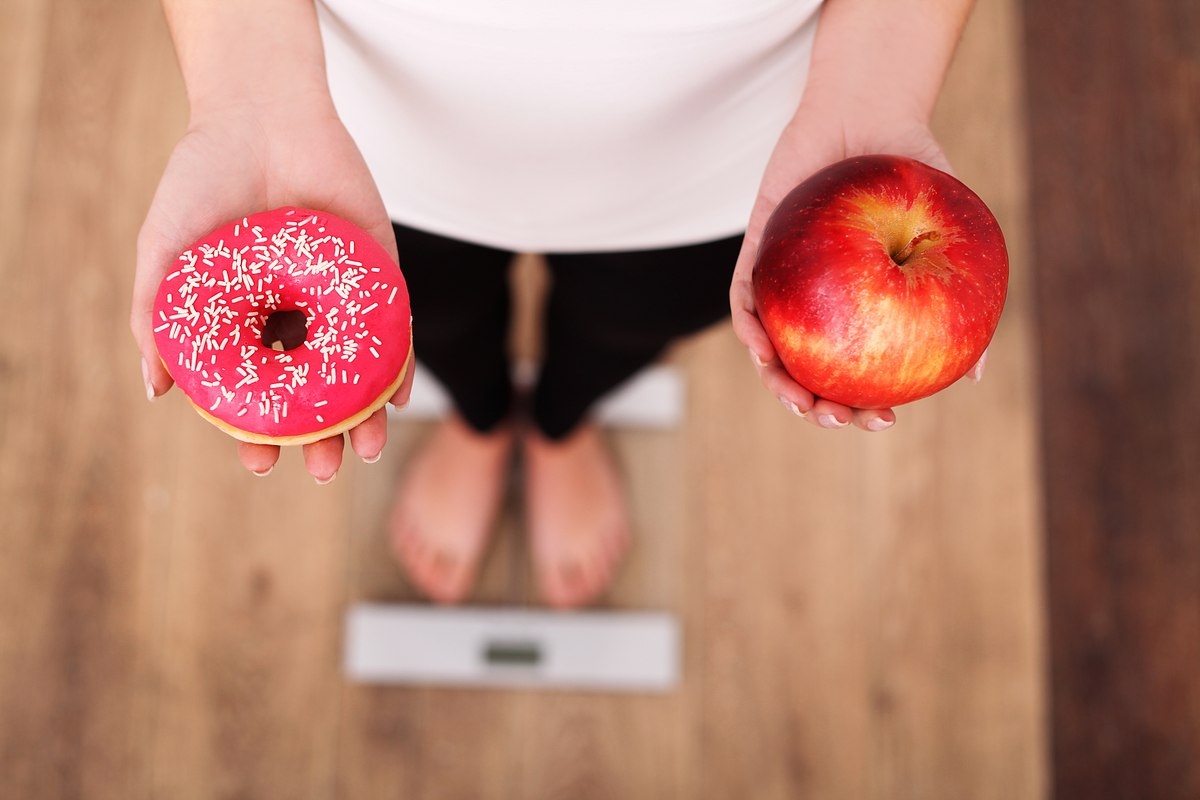 How long does it take to absorb CBD?

This question is quite common and the answer will vary from one consumer to another, or from one site to another. Indeed, as we have seen, the absorption of CBD varies according to people, lifestyles and food consumption

How long does CBD stay in the body?

This subject has been discussed many times, but there is a lot of false information on this subject. It is important to know that CBD remains in the body depending on the frequency of consumption and the amount absorbed at each consumption

It is extremely important to be careful with yourself when consuming CBD, as effects can be felt, such as drowsiness. This is especially dangerous if you drive right after consumption

Also, CBD does not stay in the bloodstream for more than seven days on average. Obviously, this can change if you use CBD in the meantime, but by the time you last take it, after seven days, the CBD will no longer be present in your blood. The duration also varies according to the frequency of consumption. For example, an individual who consumes more than 10 mg of CBD daily, can take up to two weeks to have no CBD in the blood

This duration depends on your age, weight, metabolism, lifestyle, so it is very difficult to establish an exact figure that is valid for everyone because each individual is unique and has its own characteristics 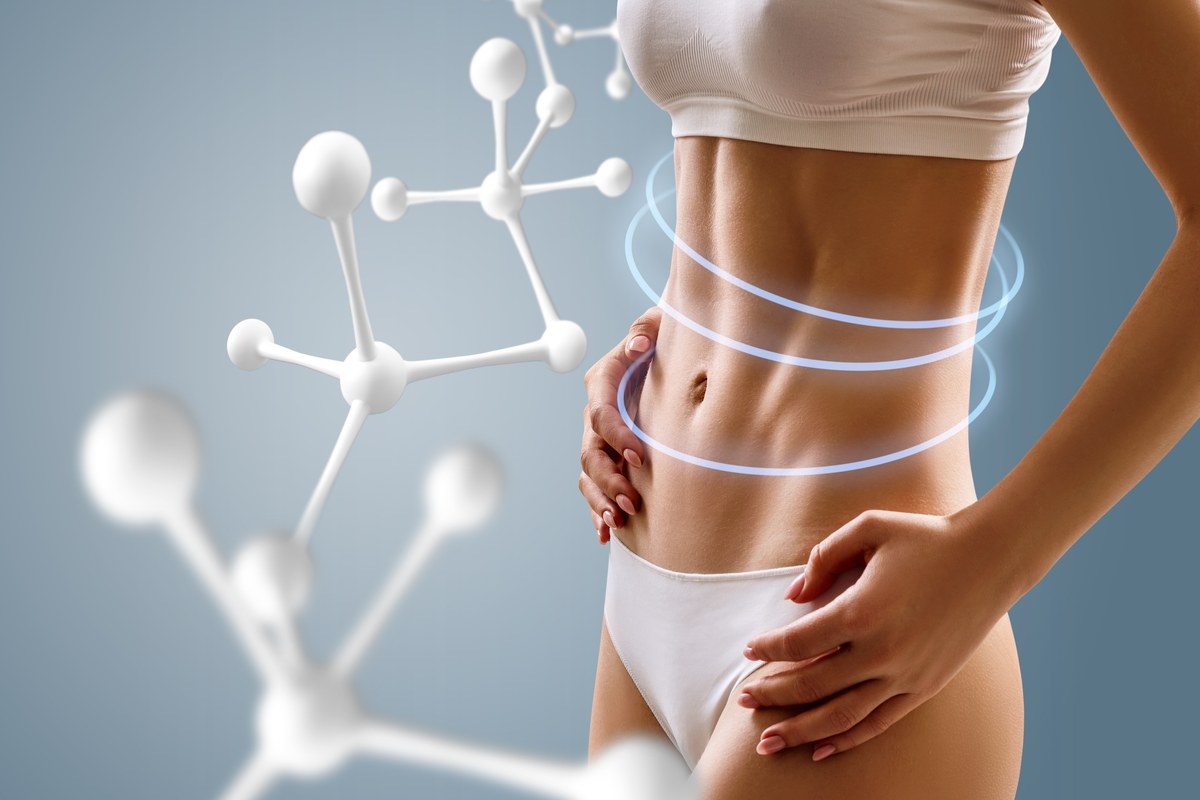 How to consume CBD when taken alone?

When you start your consumption and you started to take it alone, it is important to start with low doses. This is to avoid certain side effects, such as nausea and dizziness, but also not to suffer a big fatigue if your dosage is too high. Increase your dosage as you go along if you don't have adequate effects, but be careful not to exceed the daily limit of 1500 mg, so as not to suffer side effects

This term is quite technical and yet it is simple to understand. Bioavailability is a term that means the speed and manner in which ingredients reach their target. Obviously, the faster an active ingredient is absorbed, the faster the effects are felt

The way a product is consumed plays an important role in its bioavailability. For example, if CBD is consumed by swallowing it, it will undergo the effects of the first passage of the liver and its effectiveness will therefore be necessarily impacted