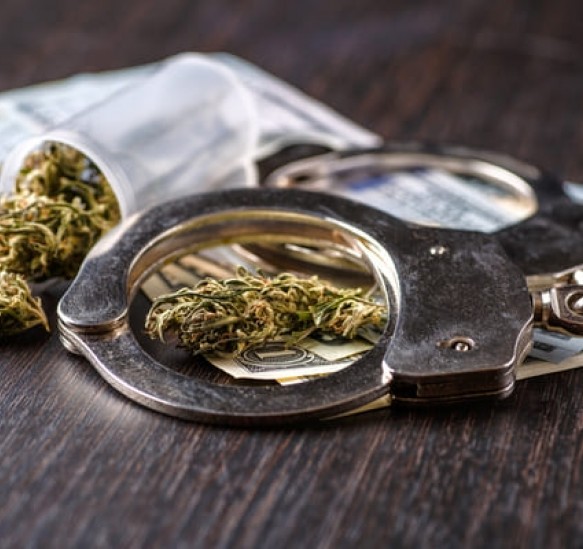 After the government banned the consumption and sale of cannabis flowers containing CBD on 31 December in a decree published in the Journal Officiel, the players in the sector in question immediately announced their intention to attack this decree, which was deemed absurd.

Economic urgency to be proven

The SPC (the Professional Hemp Union), the UPCBD (the Professional CBD Union) and the AFPC (the French Cannabinoid Producers Association) immediately announced that they were going to lodge a petition for interim relief and suspension. On 1 January, they referred the matter to the highest administrative court, the Council of State, with a first emergency procedure to quickly suspend a text that endangers freedoms. According to Yann Bisiou, a specialist in drug law, teacher-researcher and legal consultant for the UPCBD, their appeal was registered on 3 January. Will the judge rule in their favour this week?

For its part, the SPC is preparing an appeal for misuse of power before the Council of State and is contesting the bad faith and contradictions of the government and the authorities, who have used the difficulty of differentiating between CBD and THC during controls as an excuse. However, there are very quick ways to do this and they will be put forward.

The Council of State will suspend the decree in case of a proven economic emergency, which is more than ever the case for farmers in the area. According to François-Guillaume Piotrowski, president of the AFPC, "the impact is radical". While flowers represent between 70% and 85% of the turnover of CBD shops, there is also a criminal risk involved. The Association has attacked the Public Health Code and hopes that the Constitutional Council will agree. A response is expected this weekend as well...

As for the political parties, it is the Greens who are angry. Yannick Jadot, the Green candidate for the 2022 presidential elections, has officially expressed his support for CBD sellers and producers. He said that the government's decision proves its "absolute ignorance" of the subject and added that it recognises an "ineffective and dangerous policy of repression" that he denounces.

Behind him, Julien Bayou, national secretary of Europe Écologie les Verts, spoke out on 2 January against this decree passed on the sly. He said that the first direct consequence of what they consider to be stupidity is to see consumers rush to the dealers.