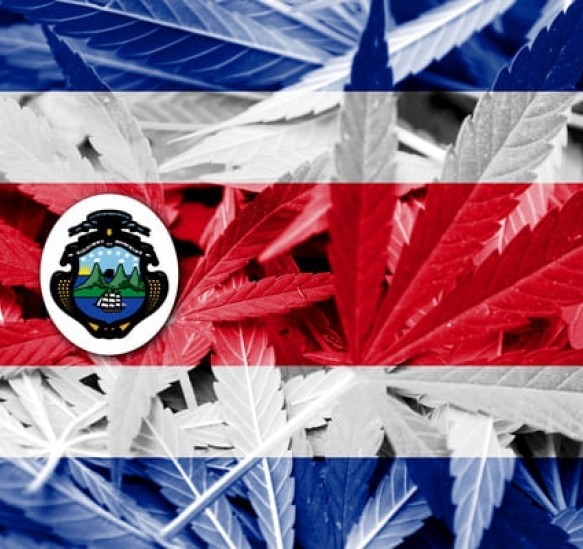 After three years of debate in Congress, last Thursday, January 13, 2022, Costa Rican deputies approved the legalization of both the cultivation, production, industrialization and commercialization of medical cannabis, with 20 votes for and 10 against. To close this chapter once and for all, the text is still waiting to be signed by President Carlos Alvarado.

A project finally approved, after years of struggle and multiple delays

After this second and final vote in favour, Zoila Volio, the MP who initiated the initiative, expressed her satisfaction with the outcome on behalf of all those involved. She added that, in her opinion, this decision represents an important opening to the future, capable of generating not only investments but also of creating jobs. Until now, it is estimated that about 3,500 people were already using cannabis oil products clandestinely in the country, with the aim of curing certain diseases or alleviating their symptoms. Others are even making them themselves or sourcing them internationally.

An opportunity for economic recovery

According to a study by Foreign Trade Promoter, a Costa Rican government agency, the hemp and medical cannabis market will be worth $35 billion a year worldwide by 2025. Today, more than 20 countries have already authorised related activities, such as Argentina, Mexico, Chile, Colombia and Panama.

The final step now depends on President Carlos Alvarado, who is expected to sign the law into law. However, while the president has in the past expressed his support for the project, he has more recently expressed his doubts about it. He thus has a veto right, which he can use if he wishes.

All that remains is for producers to register with the state for the production of plants and their derivatives, in order to declare their activities.