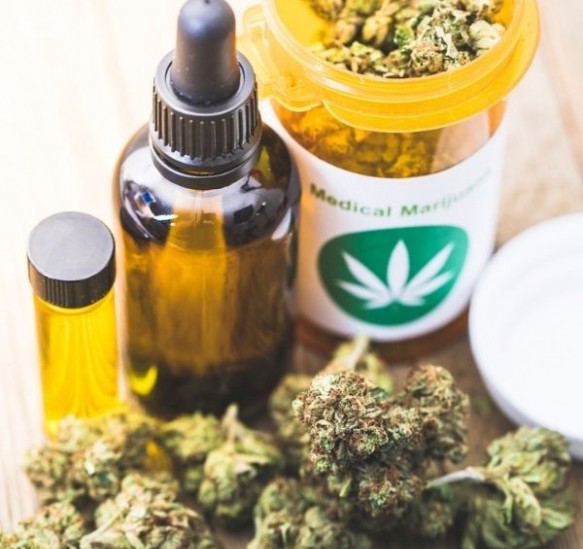 Mauritius on track to allow cannabis for medicinal purposes

Cannabis, or CBD, is gaining momentum internationally. Indeed, this hemp derivative is known for its various therapeutic properties which has led many countries to legalise its use for therapeutic purposes only.

Today, Mauritius is among the countries in the process of allowing cannabis for medical use. Following a technical committee of the Ministry of Health, it was declared that its use would be strictly regulated and reserved for therapeutic purposes, to relieve certain illnesses, particularly chronic and nervous diseases. We explain everything in this article.

Expert committee's predictions on the medical use of CBD 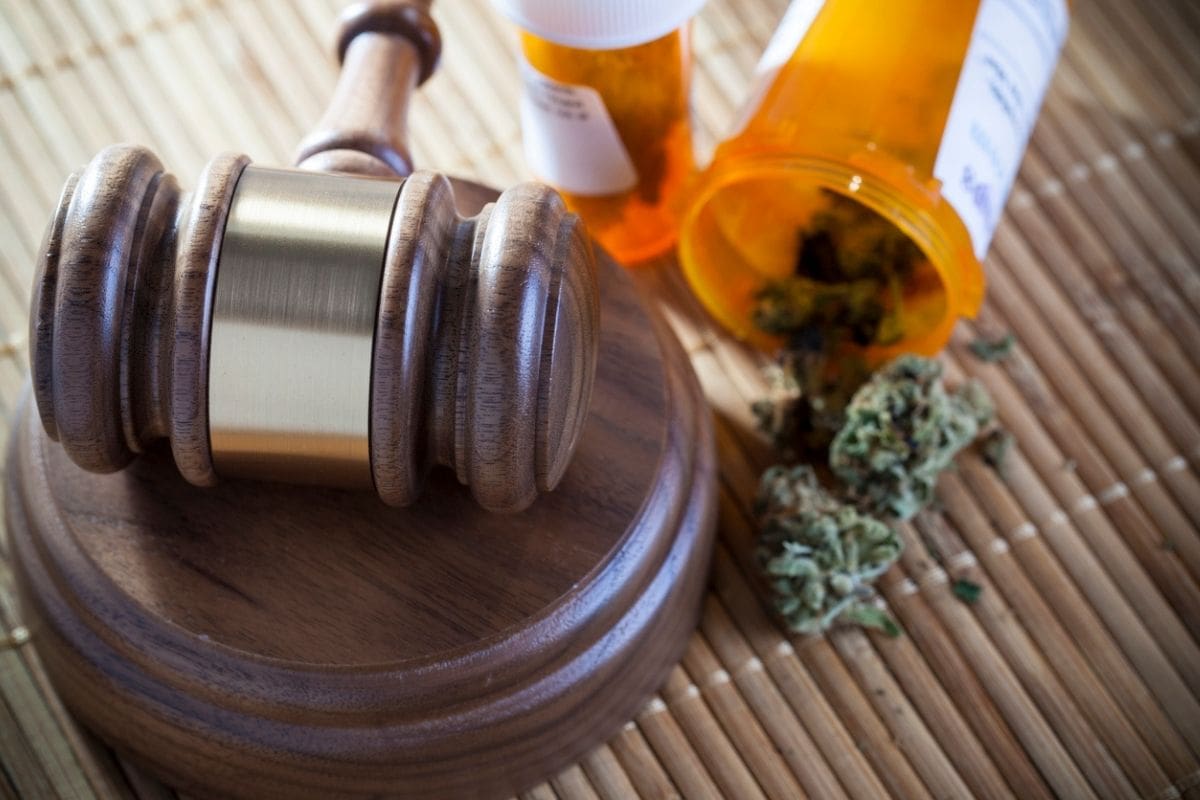 The legalisation of cannabis for medical use has been seriously considered by the government of Mauritius. The use of cannabinoids is highly monitored to avoid any abuse or misuse of the law. For example, the use of THC, which has psychoactive effects, would be strictly forbidden and cannot be allowed. Similarly, the use of recreational cannabis will remain illegal by the government.

The use of recreational cannabis will remain illegal by the government.

Thus, only cannabidiol (CBD) will be allowed and its use remains strictly for therapeutic purposes. The island's experts have even drawn up a precise list of pathologies for which the prescription of CBD would be legal. The sale of medical cannabidiol will also only be allowed under a licence, granted under well-specified conditions.

As regards cannabis-based treatments, they will be prescribed exclusively by specialised doctors. A patient wishing this kind of treatment will therefore have to go to a doctor specialising in the disease from which he or she suffers.

Authorisation of medical hemp and economic benefits for Mauritius

By authorising the therapeutic use of cannabis, the government of Mauritius is planning to also exploit the various industrial uses of hemp. This project is supervised by the Ministry of Agriculture and the Food & Agricultural Research Extension Institute (FAREI). The first phase of this new agricultural sector consists of planting 5 kg of different varieties of hemp.

As in any producing country, the cannabis plant was used on the island for the extraction of hemp oil, which is widely used in the parapharmacy and beauty sector. The seeds and fibres of the plant are also used in industry, to make jeans, fabrics, cosmetics or to be added to animal feed (birds). However, the main objective of the legalisation of cannabis is to use it for therapeutic purposes.

The opening of the CBD market in Mauritius is therefore proving to be very beneficial for the economy. In addition to being a very flourishing sector, it is the promise of having new jobs to fill. This project is all the more promising as the country has a lot of abandoned infrastructure from the sugarcane industry that simply needs to be converted.

Hemp is a plant native to equatorial areas and from which cannabis is extracted. There are many species of hemp, the one sought after for its psychotropic effects (high) is Cannabis sativa. About 500 cannabis derivatives are differentiated, of which about 60 represent the cannabinoids.

The best known psychoactive compound in cannabis is THC (cannabinoid tetrahydrocannabinol). In contrast, there is also CBD (cannabidiol), which is found in large quantities in hemp but is not, however, considered to be psychotropic although it acts directly on the nervous system. Indeed, CBD has a calming and soothing effect due to its interaction with the serotonin system, responsible for the secretion of serotonin, the hormone of joy and well-being.

Note that cannabis products sold with the CBD label are made from whole cannabis flowers or natural flower extracts. They contain mostly CBD but there is always THC added, even in minute amounts. The common parlance of "CBD product" is therefore not quite correct as these also contain other rather complex components.

Contrary to THC, CBD does not cause addiction or a "high". This is why it has been made legal in Mauritius and other countries, especially for therapeutic purposes.

The benefits of CBD

The multiple benefits is the main driver behind the government of Mauritius legalising cannabis for therapeutic use. Indeed, this molecule is known to have many positive effects on several diseases, be it mental disorders, chronic pathologies, skin problems, etc.

CBD is a recognised anxiolytic. It helps the body to fight against stress and anxiety. This molecule therefore promotes relaxation and unwinding, which is very effective for people suffering from anxiety, chronic stress or even depression. Cannabidiol can also be prescribed to treat panic disorder, obsessive-compulsive disorder or post-traumatic stress.

CBD has numerous therapeutic effects on many neurological disorders. It is increasingly used to treat epilepsy due to its sedative properties that help calm seizures. It also calms agitation, particularly in cases of dystonia or Parkinson's disease.

On the other hand, cannabidiol has been shown to be effective in treating autism spectrum disorders as well as schizophrenia. It prevents episodes of schizophrenia and minimises the symptoms of the disease. It is even said to be as effective as atypical antipsychotics while having fewer side effects.

Like all cannabinoids, CBD has anti-inflammatory properties. Naturally, it helps to reduce the extent of inflammatory diseases and prevent pain. This substance is therefore widely used as a dietary supplement to relieve and prevent chronic pain, especially for cases of osteoarthritis, polyarthritis or spondyloarthritis.

It is also highly prized by sportspeople as it relieves joint and muscle pain following training.

Cannabidiol has significant analgesic and anxiolytic properties. It is therefore effective as a painkiller and would help to reduce all types of pain naturally. This is especially effective for nerve diseases (myopathy, multiple sclerosis) characterised by intense pain that cannot be relieved via conventional treatments.

CBD acts on the sebaceous glands which has a direct effect on acne and minimises pimple formation. Similarly, its anti-inflammatory effects help to prevent and treat acne. It is therefore included in many dermal treatments and creams.

Cannabidiol also helps to calm and prevent skin rashes, making it effective in treating many conditions, including psoriasis, eczema, skin inflammation and other dermal problems.

Use of medical cannabis

CBD for medical use can be consumed in a variety of ways. CBD oil, the most common form, is available and sold mostly in parapharmacies. Otherwise, it can be consumed in the form of capsules as dietary supplements, infusions or even, CBD-based candies.

There are also many beauty products containing CBD, effective in moisturising the epidermis and treating various skin problems.