> Blog > Effects of CBD > 6 Correlations Between CBD And Pregnancy 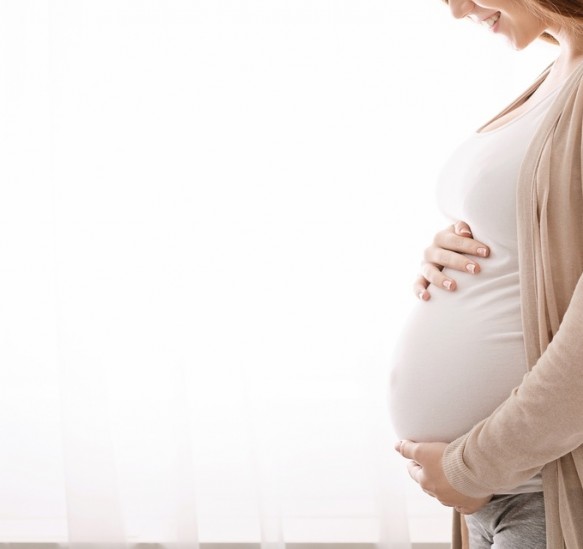 6 Correlations Between CBD And Pregnancy

When a woman gets pregnant, there are many processes that take place in her body, but also in her mind. In addition to the swelling of the belly, the organs that change place, it is important to look at the different correlations between CBD and pregnancy to know why this molecule is not recommended at this particular time

Pregnancy is nothing more than a natural process of development of a new individual inside the female genitalia. This process lasts 9 months, although this figure is specifically theoretical, since the reality is quite different. If we are not talking about a nine-month pregnancy, it may last only six months, or a little more than nine months

This debate rages as much in the scientific community as the issue of CBD on certain diseases, since the measurement of pregnancy is disputed according to the ideologies of some. In any case, after about nine months, the woman gives birth to the child and it is the beginning of a new life so much awaited by the parents.

But it should be known that during pregnancy, many transformations take place in the body of women, as well as in their mind. We will see together the different transformations in order to understand why CBD is not allowed to be consumed by pregnant women or those who wish to become pregnant

What happens in the body and mind during pregnancy?

Many physical and mental changes take place in women during pregnancy. It is important to know and understand these changes in order to avoid any risks with CBD

Hormones are essential to the correlation of our body and mind. Although they are used in many situations, few people really know where they come from

A hormone is a chemical substance made from cells that exert a certain action on an organ. Thus, it will act as a messenger that will travel through the body in order to deliver more or less important messages.

All of these functions that seem natural to us, as we experience them on a daily basis, are actually controlled by hormones located in our body. The most popular of these might be the sleep hormone, called melatonin

Concerning pregnancy, the hormones change and we will see how. The pregnancy hormone is secreted when a woman becomes pregnant, and two weeks into the pregnancy, this hormone reaches its peak level before beginning its descent. Then the placenta takes over by secreting two hormones

These two hormones are very important, because their balance allows the good development of the pregnancy and provides all the necessary solutions for the embryo and the woman

The breasts will in turn begin to develop in order to provide the milk necessary for the infant at birth. As the breasts become more and more crowded, they continue to grow and the pigmentation in certain areas changes

It is also possible to see a yellowish liquid flowing from the nipples during the first trimester, but rest assured, this liquid is not abnormal since it is colostrum. It is therefore a completely natural occurrence!

During pregnancy, the woman will gain belly, which is normal because the baby is located there, but the organs will also change greatly and thus, move back, or move towards other directions. Don't worry, they don't move so much that they go into your chest or any other part of the body. They stay in the same area, while leaving room for the placenta to develop

This means that the weight will increase in the belly and this will "pull" on the back and pelvis. The weight in the abdomen may cause the pelvis to tilt forward and accentuate the posture of the individual

Many pregnant women also have a lot of pain in this area, such as bone discomfort and muscle pain.

The lungs and heart also change during pregnancy. First of all, it is important to know that the blood volume changes greatly, from 2600 ml to 3400 ml at the time of pregnancy. This increase of about 50% is extremely significant and causes some effects on the women's body. The blood pressurealso decreases, but very slightly due to the increase in the caliber of the blood vessels

It is also recommended to lie on the left side when a woman is pregnant, as the compression of the uterus can cause low blood pressure, which can cause discomfort and dizziness

Regarding the respiratory system, the pregnant woman may also experience hyperventilation, which causes an acceleration of the breathing frequency and an increase in the volume of air breathed in and out.

But is the consumption of CBD possible during pregnancy for the mother and her child? It is important to know that opinions are very different and everyone will have their own opinion, but it is important to understand the different possible interactions 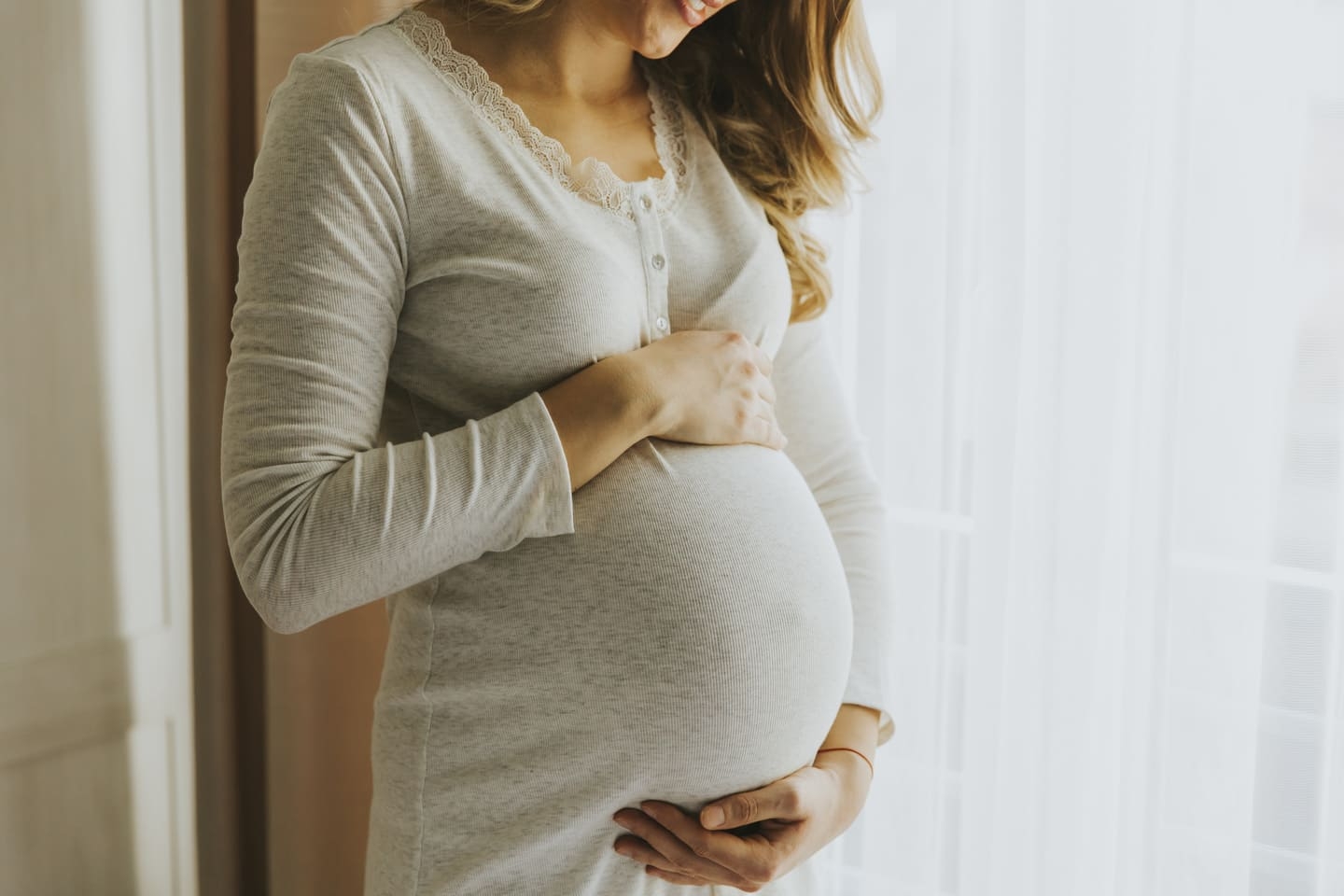 There is little hindsight!

It is important to know that studies on CBD are still in progress and therefore, the hindsight is still too weak since this molecule has only been studied for a few years. Thus, it is necessary to be cautious about the different situations of use and about pathological antecedents

Concerning pregnancy, some scientists believe that CBD should not be consumed, while others believe that the risk is very low and will not affect the health of the mother and the infant. However, since the long-term hindsight and the different results observed are weak, it is recommended not to rush on your CBD during the slightest pain or other when you are pregnant

If you decide to consume it, the effects on the long term are all the same little listed and the risk of developing a dangerous scenario is all the same present. It is still recommended to rely on the various scientific studies present on the web, rather than consumer experience 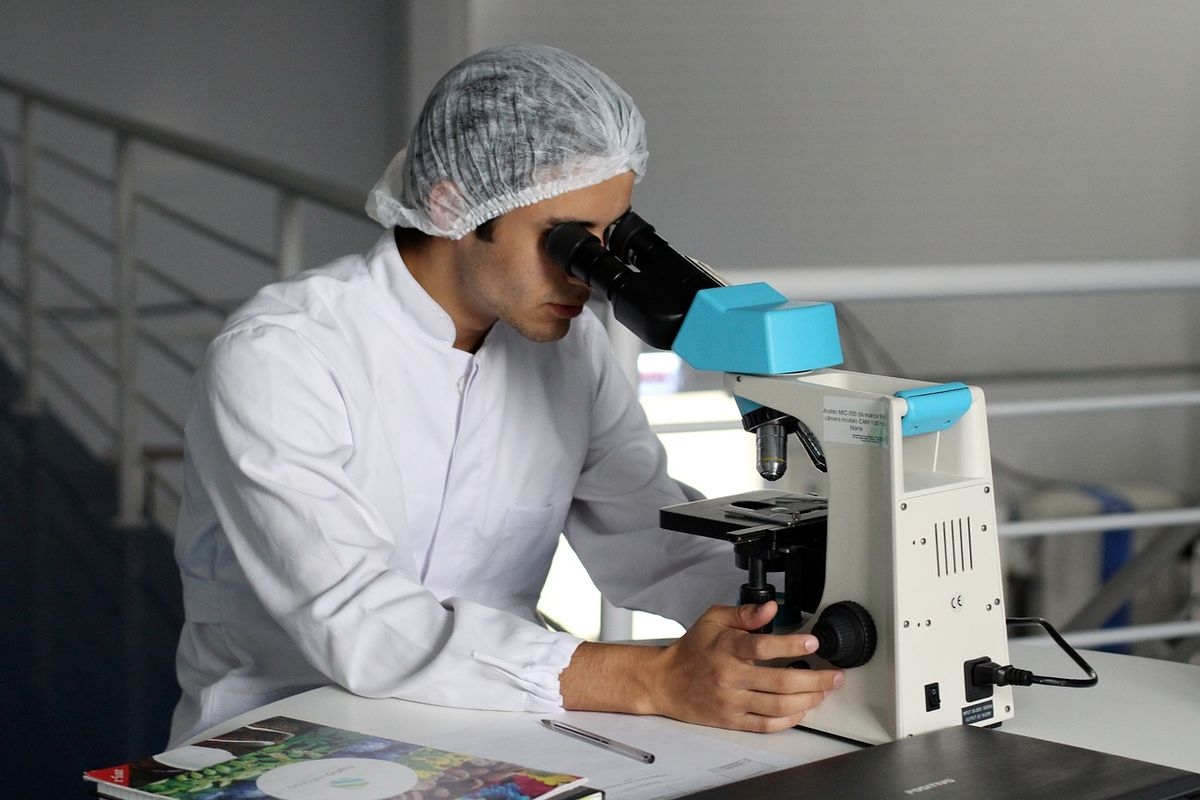 CBD is not present in breast milk

Although we advise you not to consume CBD during your pregnancy due to the lack of knowledge on the subject, a study has shown that CBD is not present in breast milk when the newborn is fed

Contrary to THC which is present at 63% in breast milk during the study, CBD is not present in breast milk, which avoids the various harmful effects that CBD can cause on the newborn, such as nausea or great fatigue. On this subject, studies are also lacking and it is difficult to say if the newborn risks something during the consumption of CBD by the mother

The CBD to smoke, to prohibit!

Everyone knows the risks associated with the consumption of tobacco when the woman is pregnant, but CBD represents a danger via this mode of consumption. Indeed, tobacco causes various pathologies towards the newborn:

These risks are not directly linked to CBD, but it is often smoked, like the famous"cannabis joint". This mode of consumption will therefore have the effect of aggravating the risks associated with tobacco consumption

Passive smoking is also responsible for these risk factors since the pregnant person will not necessarily be able to avoid the smoke released by the burning of products, which will lodge in the lungs

For a safe pregnancy, it is important to respect the following precautions: 0 alcohol, 0 tobacco, 0 cannabis

However, apart from the lack of information on these effects during pregnancy, various studies have shown that CBD helps the embryo in its physical and psychological development.

CBD would help the development of the embryo

Yes, although the consumption of CBD is to be avoided due to the lack of hindsight and scientific studies on its effects during pregnancy, it would seem that it helps the development of the embryo.

This effect is due to the interaction that CBD has with the endocannabinoid system, which is naturally present in our body. Through scientific studies, it has been shown that this system is present since the beginning of the creation of the embryo and plays an extremely important and major role in the development of the embryo

Consuming CBD would therefore help to promote the proper development of the embryo thanks to the CB1 and CB2 receptors by acting on the various physiological development processes of the nervous and cerebral system.

This study took place on mice, in a laboratory, which have a conception of the body very identical to ours. However, it is necessary to be able to transcribe this study on the human body, and modifications or alterations of the results are very likely, because several factors come into play 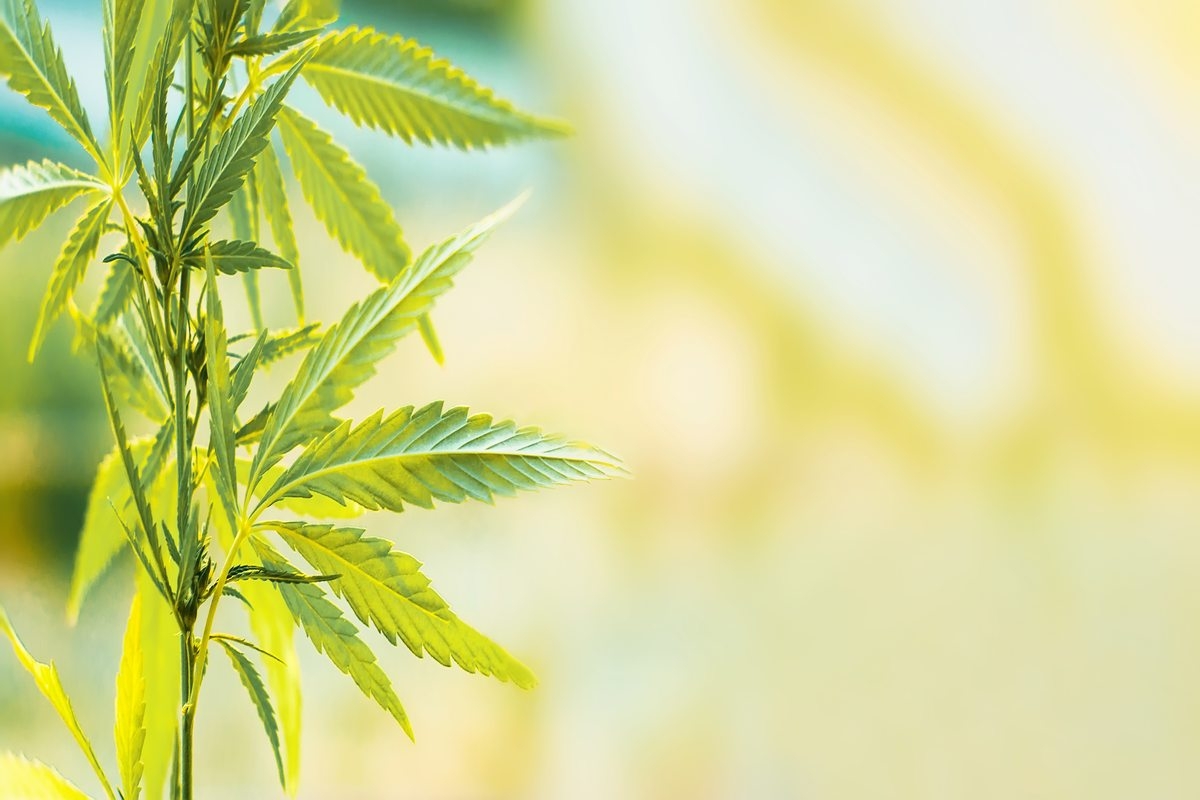 CBD would help the mother

During pregnancy, the mother can often be a victim of nausea, pain in the belly, but also in the back, which can be disabling during the last months

The THC contained in CBD would be toxic

In CBD, there are different molecules, such as terpenes that are present in thousands, but also THC otherwise known as tetrahydrocannabinol. This molecule is extremely well known for being the molecule responsible for the"high" effect observed in recreational cannabis consumers

This molecule, although present in small quantities in CBD, is said to be a danger to the embryo since it can cross the placenta and thus cause damage to the developing embryo

In spite of the lack of hindsight, despite the studies and the various positive opinions of some doctors on the use of CBD during pregnancy, it is preferable not to take any risk in order not to damage the health of the mother and the embryo. The birth of a child is the most beautiful gift that life can give, so it is important to do everything possible to make this gift even more beautiful, this includes no risk taking, such as alcohol, cannabis and tobacco. 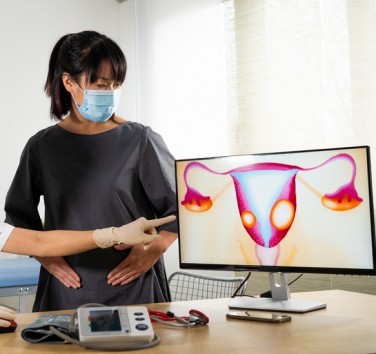 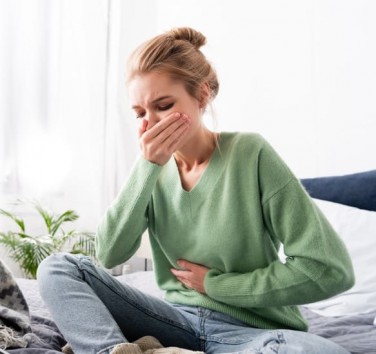 Discover the effect of therapeutic cannabis on nausea.
The content of our website is for information purposes only. It is not intended to provide medical advice. We recommend that you seek the advice of a medical specialist before consuming any CBD product featured on our website.
Newsletter
Subscribe to our newsletter to receive our tips and advice on CBD
Subscription