> Blog > Effects of CBD > CBD and multiple sclerosis: is it really effective? 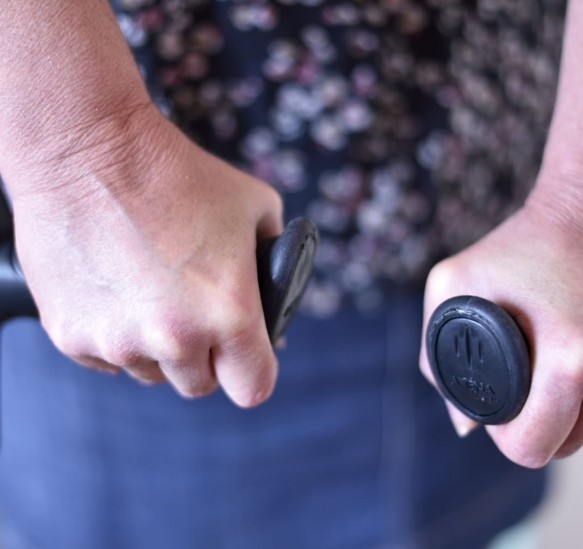 CBD and multiple sclerosis: is it really effective?

Cannabidiol or CBD, one of the cannabinoids present in cannabis, has become a trendy topic in the wellness and health sector, especially to alleviate the symptoms of diseases for which treatments show inconclusive effects

CBD flowers that we recommend for relaxation

But is CBD really effective for multiple sclerosis? Has it really been proven to improve the condition of patients, or is it just a new trend that will fade away?

According to numerous scientific studies, CBD has been proven to be very effective on people with multiple sclerosis, especially due to its therapeutic properties on the central nervous system. It promotes the brain's immune system responses and therefore reduces pain and muscle stiffness while drastically improving sleep quality. It also has a beneficial effect on mental health and depression

In order to understand how CBD works on multiple sclerosis, let's take a closer look at the two concepts and their connection.

Cannabidiol (CBD) and its virtues

Cannabidiol or CBD is one of the cannabinoids identified in cannabis. Once consumed, it acts on the body's receptors just like another better known cannabinoid, Tetrahydrocannabinol or THC. Unlike THC, CBD produces a relaxing effect but has no psychoactive effects and is even considered to have therapeutic virtues thanks to its numerous properties.

Indeed, research is advancing in this field, and every year, new scientific studies are discovered that confirm the therapeutic virtues of CBD on many symptoms. It is considered to have anticonvulsant, antipsychotic, anti-inflammatory, antioxidant and antidepressant effects. It is known to have very encouraging effects on certain severe forms of epilepsy and diseases such as multiple sclerosis, Parkinson's (read CBD and Parkinson's disease or fibromyalgia (read CBD and Fibromyalgia).

Currently in France, among all the existing forms of cannabis, only certain types of CBD which are considered to be forms of light cannabisare legal and marketable on online shops such as 321 CBD. Indeed, containing less than 0.2% THC (legal limit of THC in cannabis products in France), it has no psychotic effect and offers a beneficial experience to its users.

What is multiple sclerosis (MS)?

Multiple sclerosis (MS) is an autoimmune inflammatory disease of the central nervous system which includes the brain and spinal cord. In MS, the immune defense system, which is supposed to fight viruses and bacteria, instead attacks the myelin, a covering that protects the nerve fibers in the brain and helps nerve impulses travel from the brain to different parts of the body. This attack on myelin causes a disruption in the flow of information from the nervous system to different parts of the body and damages the proper functioning of the body.

MS patients experience relapses, which are temporary exacerbations of the disease, with new symptoms or worsening of existing ones. There are 3 types of MS (relapsing-remitting, secondary progressive and primary progressive), with different types of symptoms and degrees of severity. MS is a disease that worsens over time and in the medium to long term can cause irreversible disability

In France, 100,000 people are officially affected by MS, however, as the symptoms of the disease are difficult to detect at first sight, it is estimated that this figure is actually higher. As with fibromyalgia, MS mainly affects women, usually young adults. 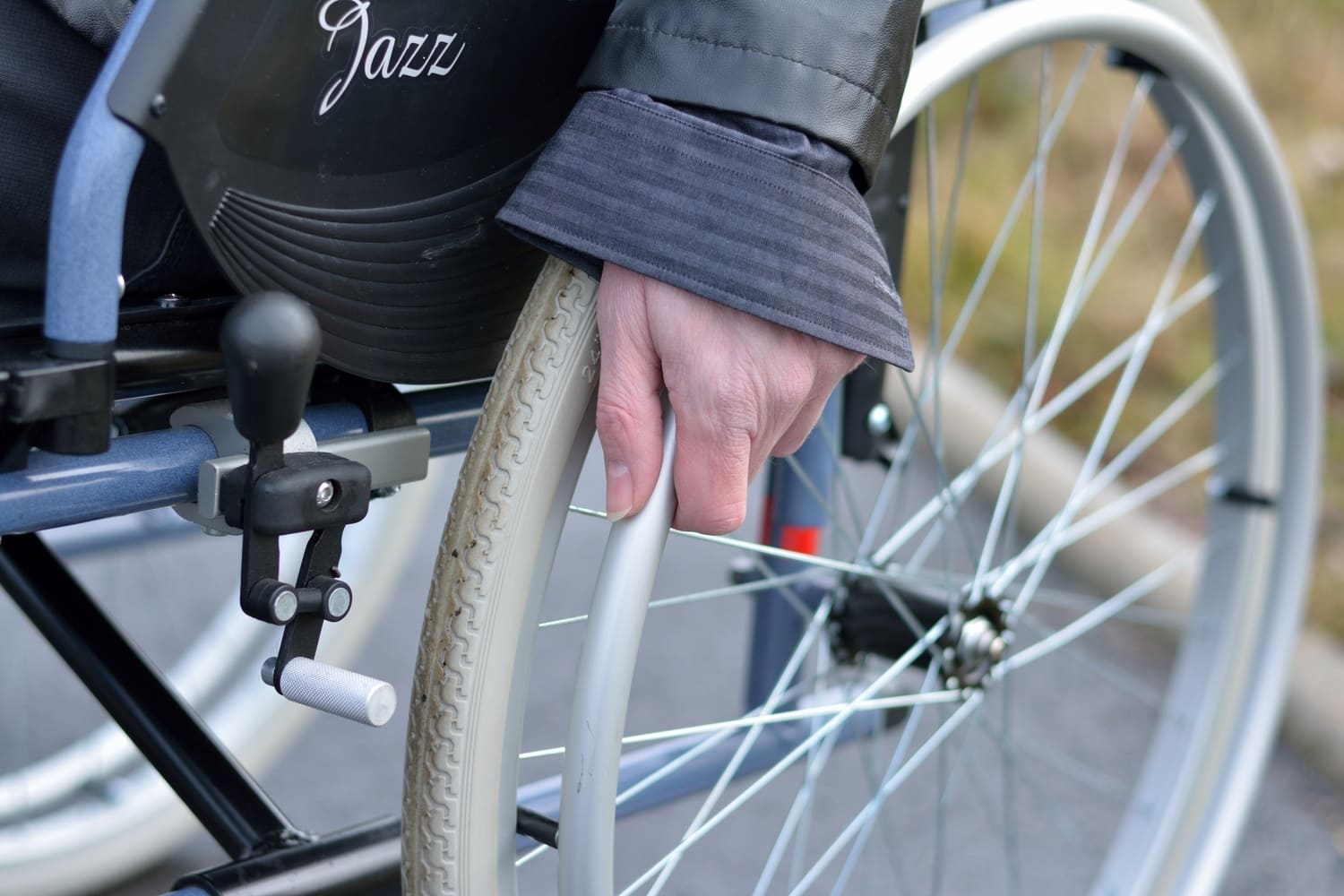 Unfortunately, despite research efforts in this area, a cure for MS does not yet exist

There are, however, drug treatments that can be administered for certain types of MS only, and which can slow down relapses and the progression of disability. These treatments are administered by infusion of corticosteroids (powerful anti-inflammatory drugs) over short periods of time to slow down the attacks on myelin. Many patients are reluctant to use these treatments because of the serious side effects.

The positive effects of CBD on MS

Studies conducted on MS patients support some improvement in their condition when subjected to the cannabinoids present in cannabis cannabis such as CBD. Let's see the results of these scientific studies.

Two American scientific studies from 2003 and 2008 on the endocannabinoid system, an internal communication system in the human body, and diseases related to the central nervous system, including MS, were conducted. Their results point to the fact that cannabis has some potential to relieve pain, muscle spasms and spasticity in patients. Stimulation of CB(1) and CB(2) cannabinoid receptors may indeed have anti-inflammatory and immunosuppressive potential, as the endocannabinoid system controls the level of neurodegeneration that occurs following inflammation

More recent studies (2011, 2015 and 2018) have revealed that cannabinoids are effective not only in relieving symptoms, but also as neuroprotective agents that can slow disease progression and thus delay the onset of symptoms. They therefore confirm the therapeutic potential of CBD on pathologies with an inflammatory component.

Therefore, the cannabinoids present in CBD may not only offer symptom control, but also a slowing of the progression of neurodegenerative disease that leads to disability.

Things to remember about CBD and MS

To summarizeIn summary, the improvements that CBD has made for people with MS are

The important thing to remember is that Cannabidiol (CBD) is a resource that has proven to be effective in alleviating the symptoms of inflammatory diseases. Research in this area is promising and continues to provide information

However, it is recommended that patients consult their physician and plan a consistent treatment plan. Each case is different and needs to be treated with caution.

Furthermore, an important factor to consider is the quality of CBD. Indeed, there are certifications and regulations that attest to the quality of the hemp used. If you are looking for high quality CBD, we recommend that you check out our premium CBD oil offers oil on 321 CBD.