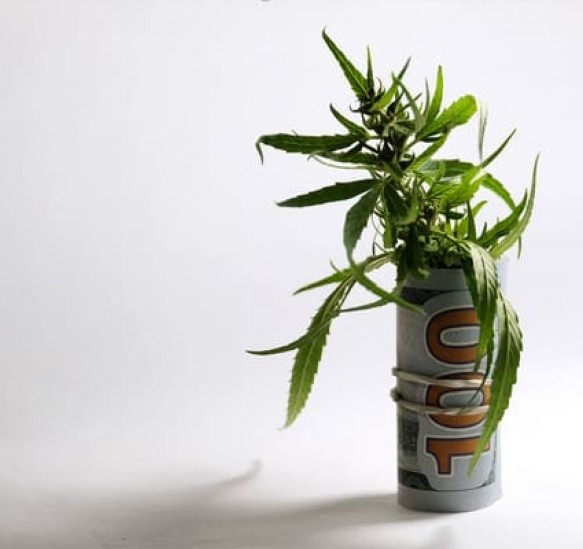 Luxembourg, none other than the richest country in the world, can afford to shell out huge sums of money when it is in need. It has done so by spending no less than €3 million on 30 kilograms of medical cannabis.

A necessity from a health point of view

Since March, the country of Luxembourg has had a shortage of medical cannabis. So to replenish its stock, it has selected among the offers presented to it, those of Canopy Growth Germany and Tiltray Germany, for medical cannabis from Canada and Portugal, according to Paulette Lenert, the Luxembourg health minister. The latter also reported that they ordered 28.5 kg of cannabis flowers composed of a ratio of 18% THC and less than 1% CBD but also 2.25 kg of herbs with equal parts of CBD and THC.

The next arrival of the cannabis is in the form of a new product, the Tiltray.

This next shipment of medical cannabis will allow the 700 patients involved to resume their flower-based treatment. Affected by serious illnesses such as multiple sclerosis (MS), cancers and chronic pain, their well-being is undermined when they run out of the product.

The next shipment of medical cannabis will allow the 700 affected patients to resume their flower-based treatment.

A purchasing decision that is not unanimous...

It is not so much the object of the offer that poses a problem but rather its price. The representative of the Francophone Union for Cannabinoids in Medicine, Bertrand Rambaud, believes that this amount is indecent. According to him, this is more of a mistake than anything else because paying a gram at this price is unheard of.

The price of a gram of cannabis is the most expensive.

When you know that a gram normally costs between 2 and 3 euros and that it is then resold at around 7 euros, you might wonder where such prices come from. Bertrand Rambaud confirms this by telling how he found Bedrocan at 7.20 euros per gram when he went to the Netherlands.

And he is not the only one to be astonished, since Luxembourgers themselves express their great astonishment in comments, in newspapers such as l'Essentiel or live. They thus consider that their country is "throwing money out of the window".

They are not surprised by this.

However, the latest figures unveiled by the World Bank show that Luxembourg has the funds to be able to afford this purchase price, with the highest GDP per capita in the world. The country has therefore set the bar high and it is only logical to ask how much medical cannabis will be sold for from now on?