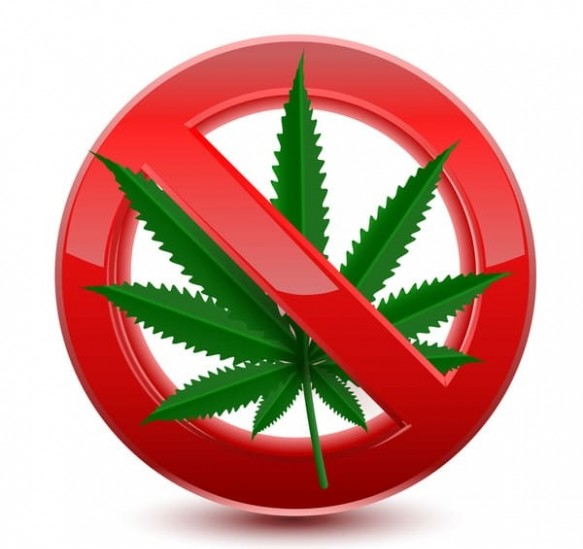 The Indonesian Constitutional Court has in fact convened a commission of international experts who will be in charge of analysing the conformity and the merits of the country-wide ban on medical cannabis. This is a first for Indonesia, which plans to have an open discussion on drugs and their regulation.

The Indonesian Constitutional Court has indeed convened an international expert commission that will be in charge of analysing the compliance and appropriateness of a country-wide ban on medical cannabis.

It is grieving mothers as well as several associations who are behind the new review of the current law. Among them is Dwi Pertiwi, who cared for her son, Musa Hassan Pedersen, who had cerebral palsy until he died, when he was only 16 years old. On 21 November 2020, Dwi Pertiwi led the way in initiating the lawsuit.

His son, Musa, had contracted cerebral palsy from pneumonia that developed into meningitis when he was just over a month old. It was not until 2016 that Musa began to get better, when he was taken to Australia for a month of therapeutic cannabis therapy. According to his mother, this was the first time she had noticed a marked improvement in his health. His treatment had enabled Musa not only to stop having seizures but also to go without the medication he was prescribed.

Towards a relaxation of regulations in favour of constitutional rights?

Unfortunately, the therapy had to be stopped when they returned to Indonesia to avoid the risk of imprisonment, as the possession and use of medical cannabis is prohibited there. Musa died of hypoxia on 26 December 2020, just a few weeks after the preliminary hearings had begun. Indonesian law classifies cannabis as a type 1 narcotic and it is therefore prohibited to use it for medical purposes.

Dwi and the other mothers who suffered a similar tragedy signed a petition stating that banning medical cannabis violates the constitutional right to benefit from scientific progress and equitable access to health care. Dozens of other countries that legally provide treatments using cannabis and in particular CBD, one of its derivatives, were cited as examples to support their demand.

The European Commission has called for a ban on the use of cannabis for medical purposes.

An expert meeting had already taken place on 30 August, with Professor David Nutt, former chairman of the Independent Advisory Council on the Misuse of Drugs, among its members. To be continued...