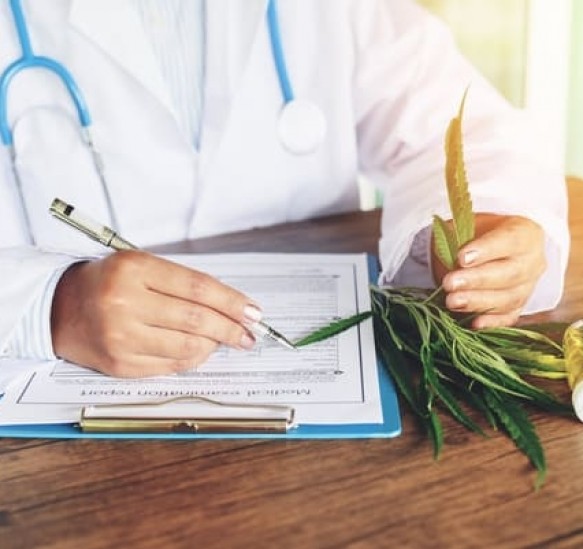 A country bill has been tabled by Nicole Sanquer, UDI deputy and non-registered representative in the National Assembly of Polynesia, so that the experimentation of therapeutic cannabis is made possible in the overseas collectivity.

Obstacles to be overcome

Like the experimentation of the use of medical cannabis conducted since 26 March 2021 in France, Nicole Sanquer is calling for two years of experimentation with a limited number of patients, for pre-defined indications and with the aim of leading to a more extensive legalisation of the use of medical cannabis. In metropolitan France, the study is being carried out on 3,000 patients for a period of two years in five major indications, namely epilepsy, the side effects of chemotherapy, multiple sclerosis, palliative care and neuropathic pain. At the end of this period, and if the experiment is successful, it is possible that it will eventually pave the way for the legalisation of therapeutic cannabis. This would also bring France into line with the thirty or so countries in the world where this is already the case. As Nicole Sanquer points out, many sick people are already treating themselves with cannabis oils and balms while waiting for this decision. Moreover, the experimentation is well included in the country's recovery plan, entitled "CAP 2025" and it is in a letter addressed to the President of the French Republic that Edouard Fritch, the Polynesian President, had confirmed his intention to open the possibility of the cultivation of therapeutic cannabis on the territory of French Polynesia.

A misinterpretation of the law and of Polynesia's competences

Since nothing has been done yet, the deputy Nicole Sanquer has decided to put the subject back on the agenda, by asking for the creation of a legal framework for an experiment in French Polynesia, which she hopes to start as soon as possible. Once passed, the bill will have to be completed by a draft deliberation in the Polynesian Assembly concerning the conditions of implementation of the experimentation, before passing, for the regulatory part, to the Council of Ministers. It is at this stage that it will be a question of revising the deliberation on poisonous substances, of the agreement with the National Agency for the Safety of Medicines, of the approval of a "medical reference centre" and of determining the number of Polynesian patients involved in the study.