> Blog > News > What does the first scientific study on the therapeutic effects of CBG on its users reveal? 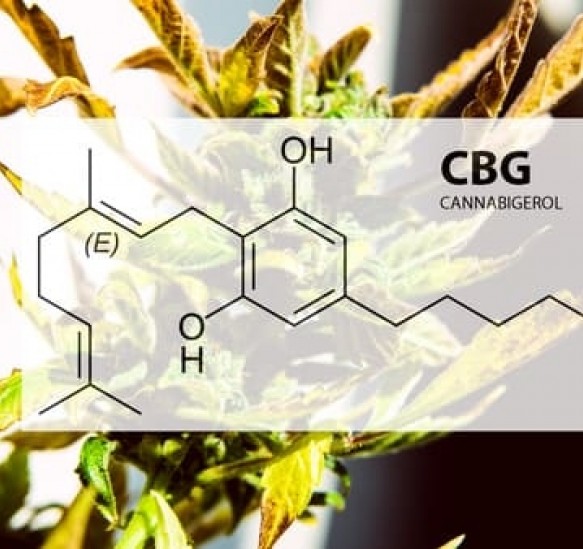 What does the first scientific study on the therapeutic effects of CBG on its users reveal?

CBG (or cannabigerol) is THE cannabinoid par excellence as it is the first to develop inside the cannabis plant. It is also very rare because it is available in very small quantities in what is harvested, dried and processed. It is also the source of THC or CBD. It is currently much less well known than CBD, but it is no less interesting from a therapeutic point of view. What does this first ever impact study with regular users show?

A first self-reported efficacy study of CBG, with no control group...

Ethan Russo is a leading neurologist and one of the most knowledgeable about the endocannabinoid system. At the time, he was working as an advisor to GW Pharmaceuticals on its drugs Sativex and Epidiolex. The study of the effects of the minor cannabinoid CBG should now make it possible to document its use, perceived efficacy and potential side effects. To do this, Dr Russo, with the help of a team of researchers, had the idea of carrying out an internet survey, to which 127 Americans suffering from a pathology had to respond. The conditions required that each of them had consumed products composed mainly of CBG over the last six months. However, the methodology could be criticised for being incomplete as there was no control group receiving a placebo, unlike the vast majority of scientific surveys.

However, the results seem to be there despite everything, since 73.9% of the participants questioned suffering from chronic pain declared that CBG-based products were more effective than traditional medicines; 80% found that CBG enabled them to fight depression better; 73% against insomnia and finally, 78.3% against anxiety. Regarding side effects, 44% of users experienced none, while 16.5% experienced dry mouth, 15% experienced drowsiness, 11.8% experienced increased appetite and 8.7% experienced dry eyes. While stimulating appetite may be a good thing for some people, depending on their disease, it may be troublesome for others. In any case, the survey results strongly suggest that CBG treatments should be further studied in controlled trials.