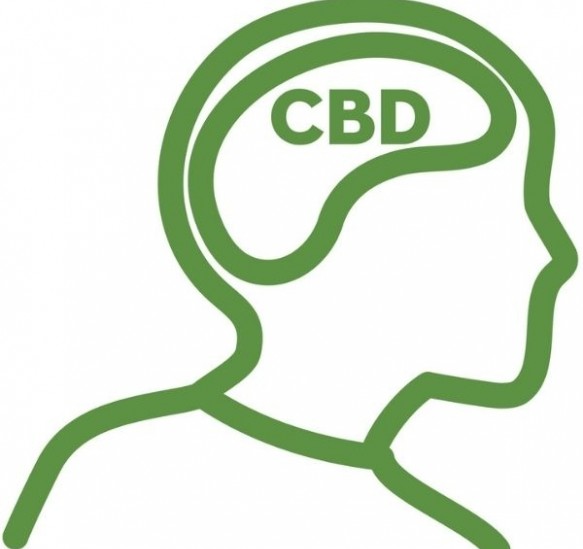 The potential impact of CBD on the brain and neurogenesis

In 2021, almost everyone has already heard about the therapeutic benefits of cannabidiol. Indeed, the buzz around medical cannabis is impressive and it continues to grow as its benefits to human health are increasingly recognised. In terms of how it works, the molecule interacts most with the brain. As the endocannabinoid system is very present in this specific region of the nervous system, the brain is one of the first organs impacted when a cannabinoid such as CBD is consumed. This is why many researchers have already taken an interest in the subject in order to explore and understand exactly how cannabidiol impacts brain health as well as brain function. And good news, most of them have come up with rather promising results...

The functioning of the brain and the endocannabinoid system The different parts of the brain and their roles

The brain's main function is the processing of all the information sent into our body as well as its retransmission. Think of it as the central computer of a system, controlling memory as well as cognition or even experiences.

On the one hand, it consists of three major sections which are the cerebrum, cerebellum and brainstem.The largest section is the cerebrum, which is on the outer parts of the organ.It is through it that we are able to walk, learn, speak, feel, read etc. On the other hand, the brain is made up of two hemispheres, a left and a right, both of which control a part of our body. Each of the two hemispheres is itself divided into four lobes, namely, the temporal, frontal, occipital and parietal lobes. They all have very specific functions such as reasoning, decision making, smell, personality and many others.

Behind the brain, then, is the cerebellum, whose primary functions are primarily related to movement. It controls everything to do with internal balance, coordination, equilibrium and our posture.

Finally, we have the cerebellum.

Finally, we have the brainstem, in the lower part, which is responsible for connecting the brain to the spinal cord, in addition to controlling basic functions like breathing or blood pressure.

The endocannabinoid system and its receptors

The proper functioning of the endocannabinoid system relies on three elements:

This is where the CB1 and CB2 cannabinoid receptors come into play. Distributed throughout the body, one is present in greater quantities than the other depending on the location. For example, there is an abundance of CB1 receptors in our brain, cerebellum and brainstem, but they are also found in the eyes, testicles or spleen. Besides, if THC consumption gives rise to the psychotropic effects it is known to have, it is partly due to the high affinity of this cannabinoid with CB1 receptors in the brain.

CBD, on the other hand, does not bind so readily to CB1 receptors. Naturally, it will come to interact with non-cannabinoid receptors like TRPV1, which then moderate the body's response to pain and inflammation. This explains why CBD may possibly offer interesting therapeutic relief from chronic pain.

As for CB2 receptors, they are mainly located within immune cells and thus have the role of modulating immune functions.It is through them that the human body is able to fight inflammation.<µ/strong>

Improving our brain function: does CBD have the power? 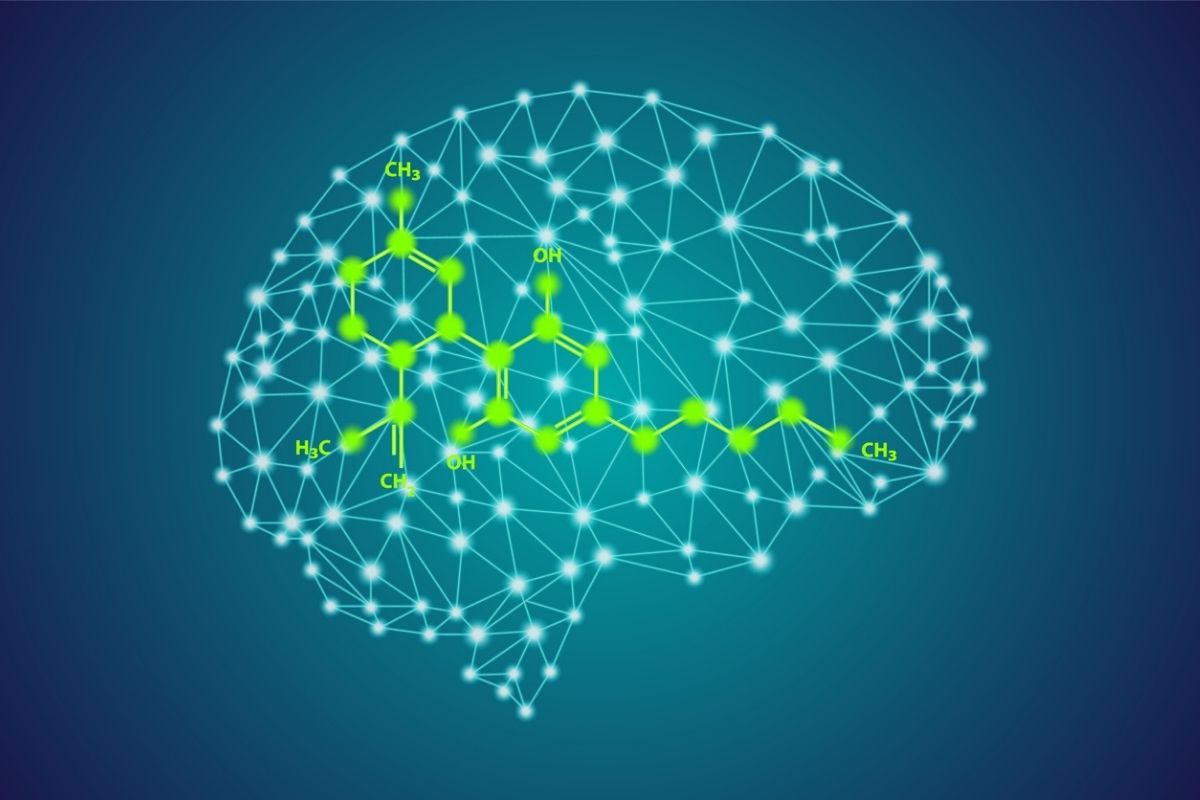 Study of the impact of CBD on neurogenesis

Neurogenesis is a process that involves the formation of new neurons, from the division of adult stem cells. It is neurons, otherwise known as nerve cells, that are responsible for receiving sensory information and sending movement commands to our muscles.

Scientists and experts in the field thus agreed that cannabidiol had the potential ability to boost the brain's energy metabolism.

Does CBD act on oxidative stress?

If the human body produces fewer antioxidants than free radicals, it gradually goes into a state of oxidative stress. Free radicals are molecules that come to take electrons from the body's cells, which then accelerates tissue damage and by force, the aging process. This could also lead to long-term health problems, such as diabetes, heart disease, cancer and all forms of neurodegenerative diseases.

However, according to a 2018 study, cannabidiol could block endotoxins responsible for oxidative stress. CBD would therefore have the potential to provide support in the face of pathologies such as Alzheimer's disease or Parkinson's disease, precisely caused by oxidative stress. Furthermore, a 2011 study led to the discovery of CBD's anti-inflammatory properties that would protect against oxidative damage caused by amphetamines and a 2017 study led to the conclusion that cannabidiol attenuated the neuroinflammation suffered by Alzheimer's patients.

For optimal brain function, one important element is blood flow. Recent research on this topic has led to the discovery of the connection between CBD and cerebral blood flow. In 2020, a study published in the scientific journal Journal of Psychopharmacology demonstrated the abilities of cannabidiol to increase this blood flow to the hippocampus, which is the part of the brain responsible for memory and learning. Ultimately, this confirms the theory of the possible memory-enhancing function through CBD consumption. 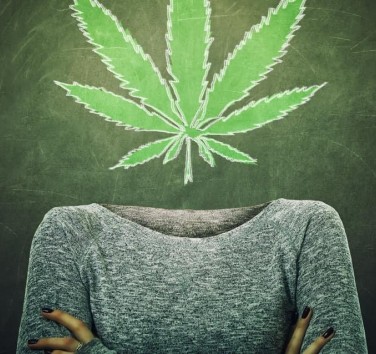