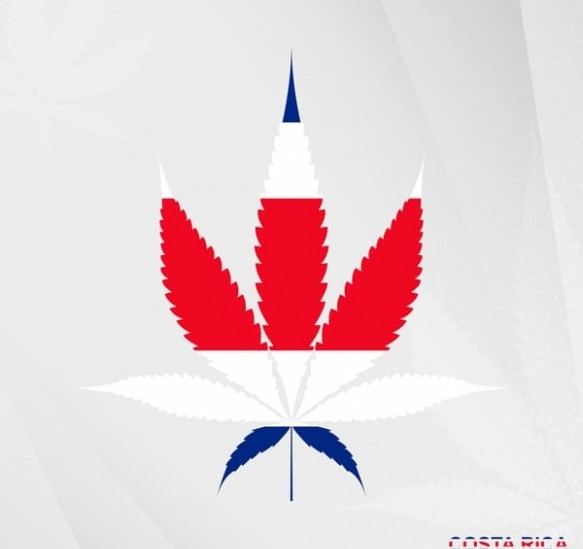 On Tuesday 7 December 2021, the Supreme Court of Costa Rica considered that the project to legalise medical cannabis was not unconstitutional and therefore immediately presented the appeal of this initiative to the Legislative Assembly for a vote, in a period of extraordinary sessions. As a reminder, last October, the Costa Rican Congress approved the project.

As a result of this decision, the Legislative Assembly was notified by the Constitutional Chamber of the Supreme Court of Justice that the bill was not procedurally or substantively unconstitutional, contrary to the allegations of a group of deputies, and that the initiative should continue to progress through the Assembly. The initiative in question was already on the agenda of Congress with the aim of having a second debate on it even before the Constitutional Chamber issued its resolution.

The bill aims to declare free the cultivation, production, industrialization and commercialization of hemp or non-psychoactive cannabis, as well as its derived products or by-products, both food and industrial, without the need for prior authorization from the authorities.

What activities are concerned by the authorisation to use and exploit medical cannabis on the national territory?

Production (including cultivation, sowing, harvesting and storage, as well as transport and distribution, but also the import of seeds) for:

It should be noted that the CCSS has the right to award contracts for the purchase of products to organisations, associations, cooperatives and any other entity that complies with the foundations of Law No. 8262 for the strengthening of small and medium-sized enterprises.