> Blog > Effects of CBD > How can chronic pain related to fibromyalgia be relieved?

How can chronic pain related to fibromyalgia be relieved?

Fibromyalgia is a pathology that affects about 1.6% of the adult population in France. It is characterised by chronic musculoskeletal pain (which lasts for more than 3 months). In addition, it causes side effects that are highly detrimental to daily life, fatigue and sleep disorders being the most frequent. At present, there is no proven effective drug treatment for fibromyalgia. Patients are therefore currently forced to learn to live with it.

However, there are a number of natural methods that can help alleviate this pain. In this article, we present the best all-natural solutions to combat the pain of fibromyalgia. 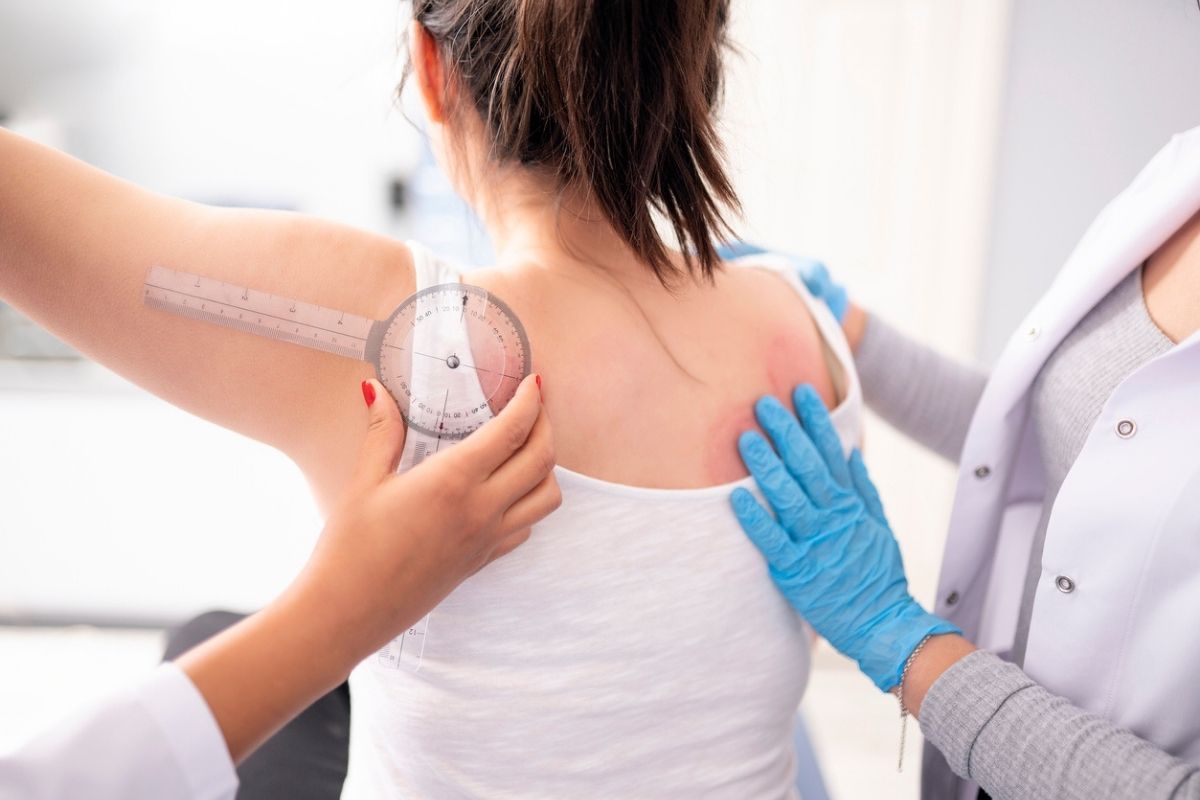 Fibromyalgia most commonly manifests as diffuse bilateral pain, which has lasted for at least 3 months. But other conditions can cause similar symptoms. To identify fibromyalgia and distinguish it from related conditions, the patient must experience pressure pain in at least 11 of 18 points defined by the American College of Rheumatology. These points, located in pairs, are as follows:

Many natural treatments have demonstrated beneficial effects on the treatment of fibromyalgia. Given the lack of a proven effective medical treatment, it is not advisable to take medication for this disease. The latter are bound to cause side effects in the long term, and are therefore not a viable solution.

Many patients agree with the hypothesis that the onset of their fibromyalgia is related to a state of stress. To relieve their suffering, it is therefore imperative to tackle the latter. Sophrology is a set of techniques aimed at calming the individual. It uses both physical and psychological methods. Thus, the physical part includes exercises similar to yoga or Zen. The mental part, on the other hand, is based on concentration and visualisation work.

Sophrology can be practiced alone, at home, by watching video tutorials. But the best thing is to be accompanied by a professional, in order to obtain optimal results.

This therapy, originating from traditional Chinese medicine, no longer has to prove its effectiveness in treating pain. From the top of its 40 centuries of existence, this method fascinates both by its antiquity and its convincing results. Acupuncture is divided into several categories today, some using laser beams, others electric charges, etc. But let's stick to the method of acupuncture. But let's stick to the classic method: needles inserted right into the skin.

The idea might be off-putting to many, but you should know that acupuncture is painless. The points of insertion are chosen, and the needles are very fine (barely 0.2 mm). In the context of fibromyalgia, several testimonials affirm the effectiveness of this method.

This anglicism refers to biofeedback. It is a technique used in the branches of medicine, but also in physiotherapy or even in psychology. Biofeedback aims to induce the patient to change his or her physiological activity in order to relieve pain. It is therefore based on the idea that the thoughts and emotions of human beings could have an impact on their state of health.

It was a 2007 study that proved the positive effects of biofeedback in the treatment of fibromyalgia.

Although a non-conventional medicine, osteopathy has been able to show convincing results on patients with chronic pain. Countless testimonies confirm this, as does the reputation of this discipline. The work of René Pelletier, who has reviewed more than 200 studies on the subject, also supports this view. According to him, osteopathy would modify the way we perceive pain.

Through the manual manipulation of the musculoskeletal system by the osteopath, the brain would react differently. And that is by perceiving pain less intensely, and through different, less unpleasant sensations.

Some people tend to suffer more intensely from the pain they experience because of their psychological state. Stress and anxiety are indeed known to have pain-aggravating effects. To get rid of this fragile and harmful mental state, the psychologist can be your best friend. Through in-depth discussions, the therapist will help you to reach deep inside yourself. All this with the aim of finding out the reasons for your psychological malaise, and being able to evacuate it.

This unconventional medicine with an esoteric foundation is, in the eyes of many, distrusted. It must be said that, in addition, the physical appearance of D.D Palmer, creator of the discipline, is hardly more comforting. However, chiropractic is not without praise from patients who have tried it. Like osteopathy, its approach lies in the mechanical manipulation of the musculoskeletal system. The pelvis and spine are central to the techniques of this discipline.

It should be noted, however, that the practice of chiropractic is not a consensus science and is not licensed in all countries. 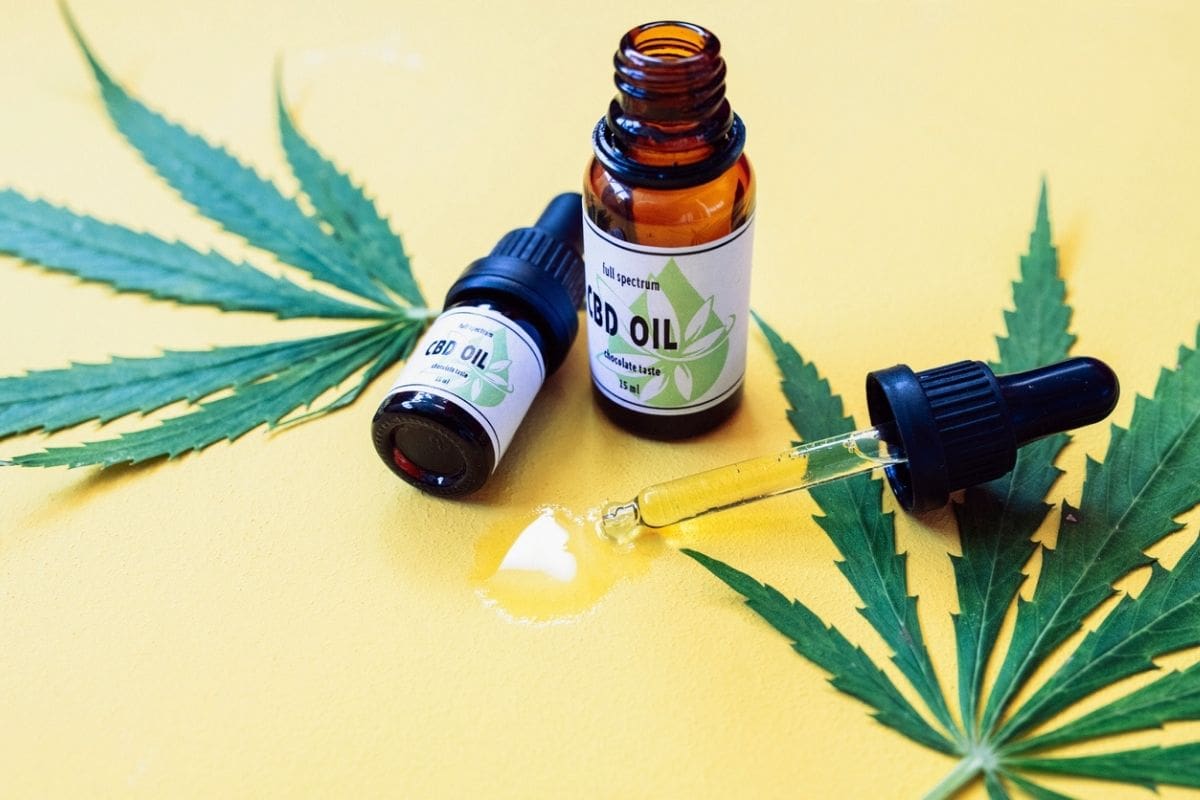 Essential oils are known and used in the natural treatment of several conditions. Chronic pain and fibromyalgia are no exception. With essential oils, you can treat pain, improve your sleep or alleviate your fatigue. You just need to choose the right oils.

The essential oil of wintergreen as well as that of lemon eucalyptus are known for their anti-inflammatory properties. You can make a mixture of 10 drops each, adding a few tablespoons of arnica oil if possible. Apply to the painful areas.

Yellow mandarin and little bittersweet, meanwhile, are known for their positive effect on sleep. These oils are to be taken in bath form. For the former, mix 10 drops with a few spoonfuls of sodium bicarbonate before pouring it into your bath. As for the little sour orange, mix it with 3 tablespoons of sweet almond oil.

Black spruce essential oil is ideal for ending your chronic fatigue states. It is to be applied at a rate of 3 drops, to be mixed with as much Scots pine, to the lumbar area. Massage gently until the mixture is well absorbed. Get help from a third party.

Cannabidiol has proven positive effects against pain. After heated debates about its legalisation, the distinction between cannabis and THC is now common knowledge. Not only does CBD have no psychoactive effects, it has also been proven to have positive effects on the body. And this is in many ways, including pain.

There are various ways to use cannabidiol for pain, but the 2 most effective for this purpose are either to consume it sublingually or to use it in a massage to the sore area. Either way, CBD's pain-relieving action can only help you feel better on a daily basis. 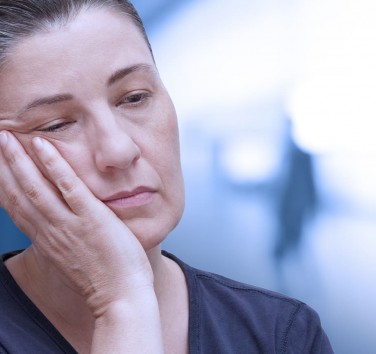 Is CBD effective against fibromyalgia?

Can the symptoms of this chronic disease be alleviated by CBD?
The content of our website is for information purposes only. It is not intended to provide medical advice. We recommend that you seek the advice of a medical specialist before consuming any CBD product featured on our website.
Newsletter
Subscribe to our newsletter to receive our tips and advice on CBD
Subscription