> Blog > Effects of CBD > Is CBD beneficial for people with asthma? 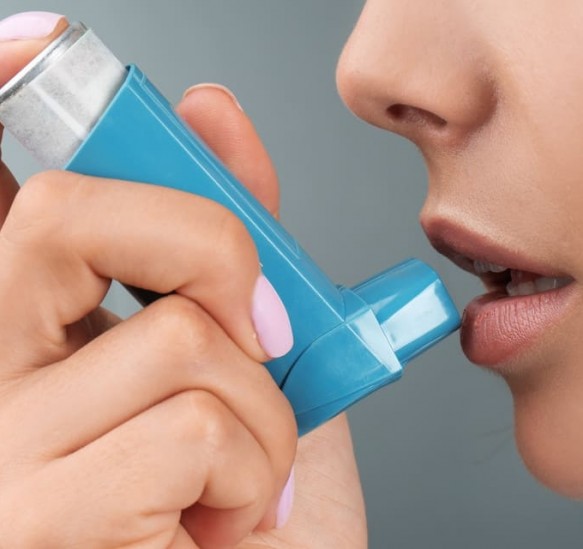 Is CBD beneficial for people with asthma?

Asthma is a respiratory disease characterized by chronic inflammation of the lungs and hypersensitivity in the airways. At present, there is no medical treatment or cure for asthma. Very disabling in daily life, this condition can cause sudden and intense allergic reactions due to a failure of the immune system. Faced with the lack of effectiveness of medical treatments, more and more asthmatics are turning to new natural alternatives such as cannabidiol (CBD).

As early as 1970, scientific studies emphasized the enormous potential of therapeutic cannabis to treat certain respiratory diseases such as asthma. Indeed, it seems that the cannabinoids naturally present in hemp plants are particularly beneficial in relieving asthma symptoms.

Contrary to popular belief, cannabis can be a valuable aid for people with respiratory disorders. Although the use of CBD is becoming more and more popular in the context of diseases such as anxiety, depression, diabetes, or epilepsy, it is still little known in the world of respiratory pathologies. So, how does CBD act on asthma? What are its benefits? What is its mode of action? And above all, how can people with asthma consume CBD in a totally healthy way, without any risk to their health? This is what you will discover through this article dedicated to asthma and CBD. Asthma is a chronic disease that manifests itself by an inflammation of the lungs and a narrowing of the airways. In addition, asthma stimulates the production of mucus, which can also cause coughing fits and shortness of breath. All these symptoms usually only occur during asthma attacks. Outside of these attacks, people with asthma have almost no symptoms. They are simply more fragile and sometimes experience great difficulty in carrying out simple physical activities such as running, which requires good breathing.

The effects of CBD on asthma

According to the results of a Brazilian study conducted in 2019, CBD causes immunomodulatory effects that activate CB1 and CB2 receptors located in the central nervous system and in immune cells. This study conducted on mice does not yet allow us to say that CBD could remodel the airways and permanently cure people with this pathology. On the other hand, it reveals the impact of CBD on the reduction of inflammation, and therefore, the frequency of asthma attacks.

In the 1970s, American researchers had already emphasized the bronchodilator effect of cannabis, and more particularly of the cannabinoid tetrahydrocannabinol (THC). Although it is illegal, THC could dilate the airways, according to these first scientific studies. Today, it is the virtues of cannabidiol (CBD) that interest us.

The advantages of CBD compared to a classic treatment

Unfortunately, there is no cure for asthma to date. That's why drug treatments aim to reduce the frequency and intensity of asthma attacks, but cannot stop them. In addition to medication, therapy consists mainly of maintaining the patient's lung function by means of breathing exercises.

During an asthma attack, the patient can inhale so-called beta-2 sympathomimetics with a spray. These active substances allow the airways to expand rapidly in the event of a very intense attack. In the long term, people with asthma also take anti-inflammatory drugs such as corticosteroids to limit the production of mucus and the swelling of the airways.

The problem with these medications is that they often cause severe side effects such as heart problems, agitation, tremors, stomach problems, and sleep disturbances. To counteract these harmful side effects, some people with asthma resort to the alternative of CBD.

As previously explained, American studies revealed several decades ago, the usefulness of cannabis to dilate the airways. At the time, scientists focused on the THC molecule to support their claims. But now, studies show that CBD has the same ability. It is important to note that the bronchodilator effect of hemp is weaker than that of conventional drugs, but that they are long lasting.

CBD also reduces the production of inflammatory cytokines in the immune system. Generally speaking, it regulates the receptors of the endocannabinoid system responsible for the perception of pain. Well known for its anti-inflammatory properties, CBD soothes the lungs and limits the occurrence and severity of asthma attacks.

CBD also has the ability to soothe muscle spasms. This is particularly useful during asthma attacks, as the airways contract and narrow in an involuntary and uncontrollable way.

If consumed in a healthy way, therapeutic cannabis is said to have expectorant and decongestant effects. These effects are still controversial, as scientific studies on this subject are quite rare. However, some Asian countries such as India and China have been using hemp for several millennia for its anti-mucosal effect. 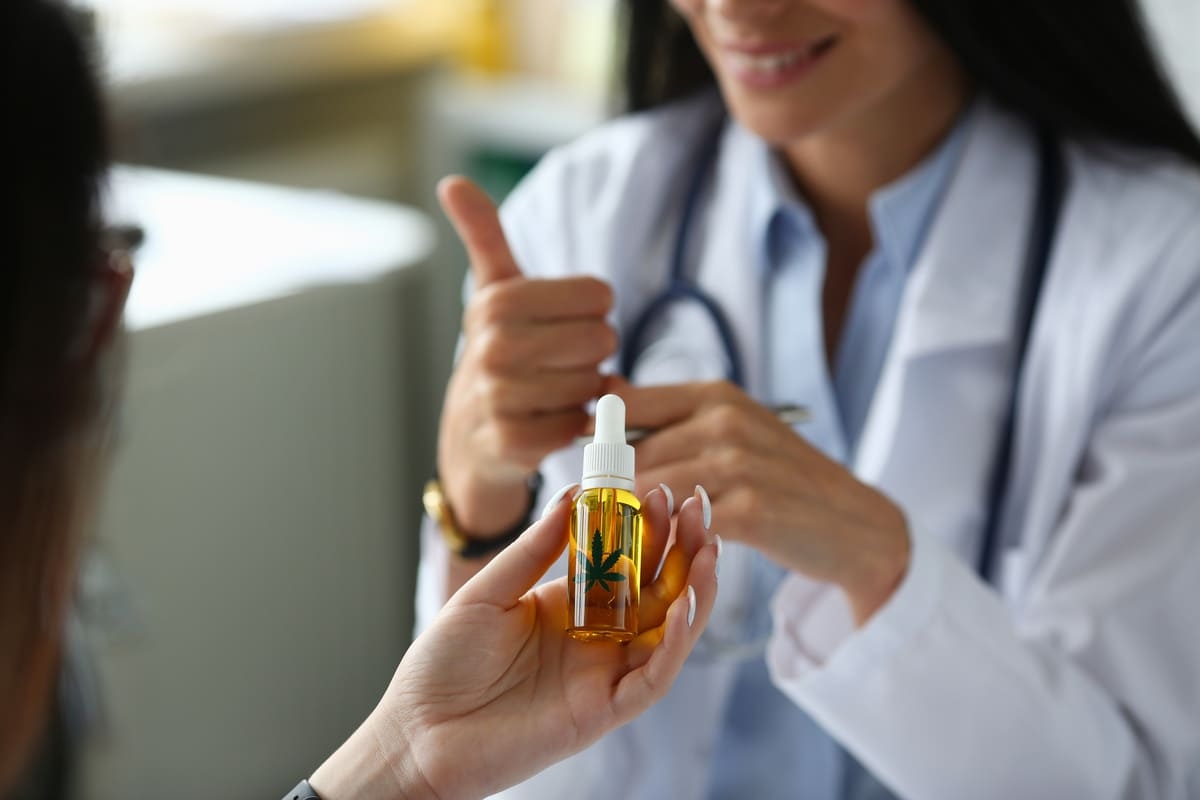 How can asthmatics consume CBD?

Obviously, it is not recommended to smoke CBD, let alone for people with asthma. It could develop bronchitis, and simply worsen some symptoms. But rest assured, there are many healthy ways to consume CBD.

The easiest way is to use CBD oil. You can use it sublingually, by pouring a few drops directly under your tongue. You can also ingest it orally, by putting a few drops in your food and drinks.

Crumbled, the flowers and resins can also be consumed through your culinary preparations. Generally, they are used in herbal teas. To make a CBD-based infusion, simply add a fatty substance to the boiling water to facilitate the dissolution of the cannabinoids. Alternatively, you can use a CBD vaporizer. Indeed, most asthmatics are used to inhalers, so using a vaporizer can be very effective in combating asthma attacks, without any adverse effect on the throat or lungs.

CBD is not a medicine, and it cannot cure any disease. Nevertheless, the use of CBD oil, flowers or resins can bring many benefits to asthmatics looking for a natural alternative to their medication. As a reminder, even drug treatments cannot cure asthma permanently, but they can help reduce the frequency and intensity of attacks.

Can CBD be taken in addition to asthma treatment?

Before taking CBD alongside any other medication, it is always best to seek the advice of your doctor. In any case, CBD is a natural substance that generally does not cause any problems when mixed with other substances. On the contrary, CBD can relieve many symptoms, limit the onset of attacks, and offer a better quality of life to asthmatics.