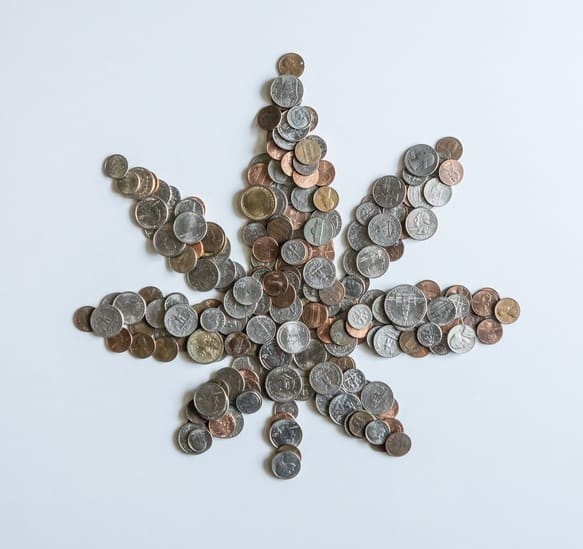 The origins and definitions of "Moula" or "Moulaga

La Moula, la grosse Moula, la Moulaga... Many people think that these expressions all mean "money" without really knowing the exact definition or the origins of the terms used

The colloquial word "Moula", more commonly spelled Moollah or Mula in the United States, and its derivatives are in everyone's mouth, especially those of the younger generation

Moula refers to a variety of things related to each other, or the opposite. Few words have as many mixed origins and are as confusing as the word Moula

Let's look at the origins of this word and the different meanings attributed to it.

The origins of the word Moula, brought by rap music

As you may have guessed, the word moula is not an invention of the French language. Its etymology comes, as is the case for many other words borrowed by the younger generation, from an American slang word " Mula "or "Moolah" or " Moollah »

Moolah, its beginnings in the United States

We don't really know how and by whom it was created, yet the word Mula has been used since the 1930s in the United States. Some attribute Spanish origins to it, while others speak of a Fijian origin

One thing is certain, this mysterious word has an original and pleasant sound that will allow it to survive in the American language and even to be exported thanks to a particular community: rappers and rap lovers.

In fact, the term has been used by people in the rap world as well as rappers since the 1980s, notably with the American rapper Chuck Brown who used it in his song We need some money in 1987 where he clearly states that "we need Moolah to have fun"

Since then, many American rappers have incorporated the word in their lyrics, Lil Wayne has even created his label Young Money Entertainment which he frequently calls "Young Moolah".

Very much used by rappers across the Atlantic, you will have understood that Moolah or Mula designates for them a large sum of illegal money and cash. Quite precise in short, but language being a wonderful and constantly evolving tool, this word will appeal to and develop different meanings with time and the imagination of users

The second most important meaning given to this word is cannabis, and is used to glorify it.

The arrival of Moula in France

The first appearance of the word in France was in 1995. It is the mythical rapper from Marseille Akhenaton who uses it in the sentence "Plus nul tu meurs, j'suis dans la dance khouya, Que pour la moula-ia" from the song J'ai pas la face

After disappearing for a few years, the word reappeared in the song Caramel by Booba in 2012. Since then, the word has continued to spread like an epidemic and is now known to all.

The word has been used a lot in different contexts and has taken on many meanings and made its way into the glossary of singers from different backgrounds over the years.

Today in France, this word is in everyone's mouth, on the radio as well as on TV, among adults of all social categories. It has become a trendy word that allows older people to step into the world of the young. In this context, the word moula is only used in the sense of money, especially by those people who are not connected to the world of rap. 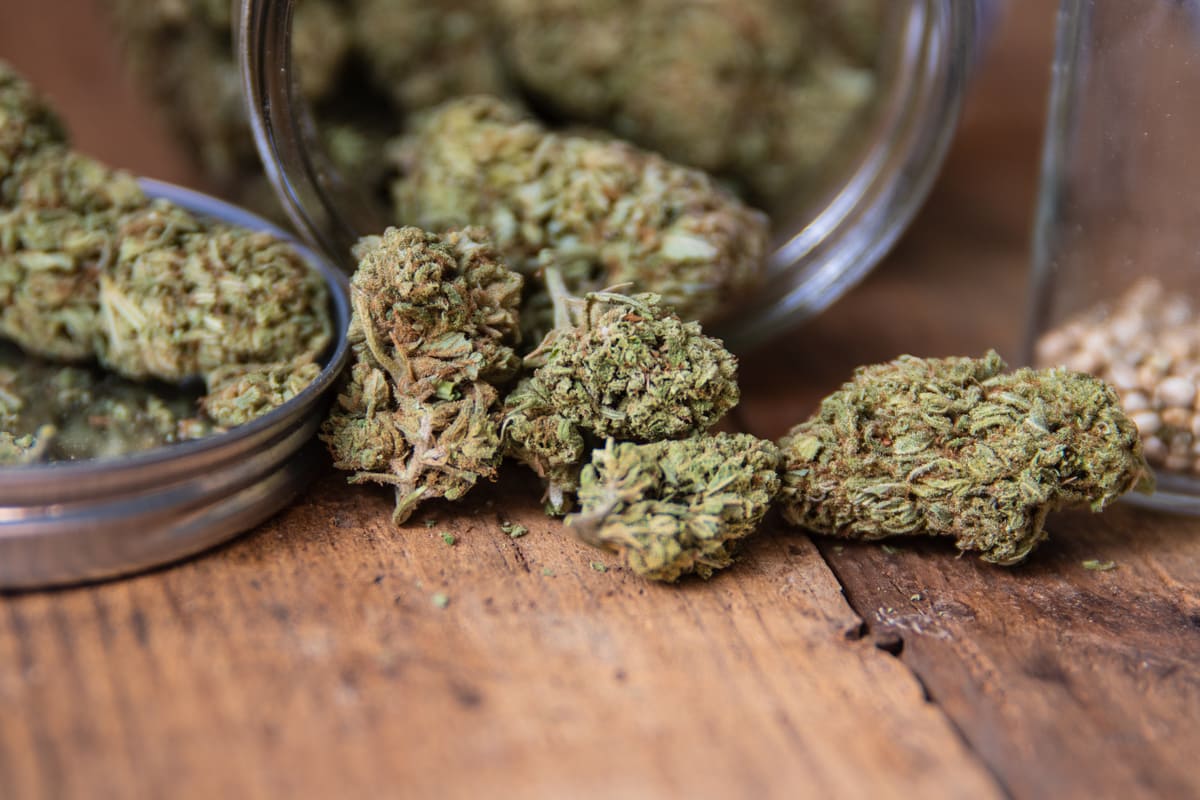 The different definitions of the word Moula or Moulaga

Let's see how the word Moula (or Moulaga) is used in the common language today:

The most common meaning and close to its origin is money. Moula is no longer, as it was originally, a sum of illegal money in cash... it's just another word among the many that already exist (pognon, la tune, le flooz, l'oseille, le fric etc.)

The word Moula also refers to cannabis, especially through the lyrics of rappers like MHD, Hamza or Gradur

Some people use the word Moula to refer to the people, the people around, the population in general, often in a pejorative way, as if to designate a mass of followers who can't make decisions by themselves.

A Moula can also refer to a person who is attractive because of their attractive physical appearance.

To put the moula also means to put a beating on someone, to humiliate them in a fight, to outdo them.

A state of mind

In fact, apart from the individual definitions that can be found, the expression "Moula Gang" has appeared. It is a state of mind of people with the same aspirations in life. The term is used by the singers of PNL, Ninho, Niska and even Damso.

This word keeps reinventing itself and we won't be surprised to see new meanings blossom according to the imagination of its inventors in the years to come.