> Blog > Effects of CBD > Dealing with depression: how can CBD help? 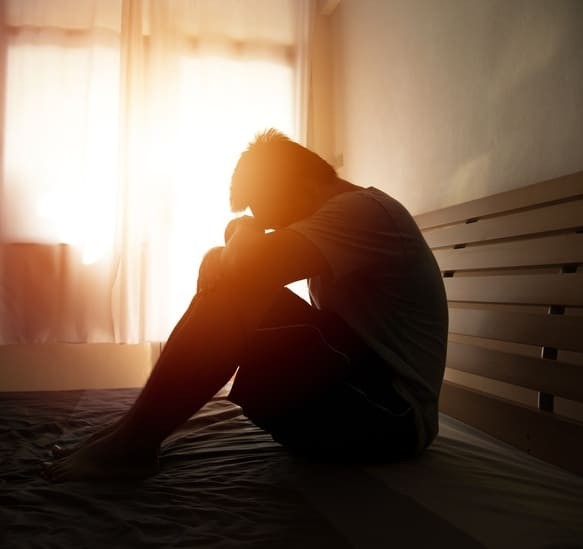 Dealing with depression: how can CBD help?

CBD is a natural component of the cannabis plant whose natural properties are highly beneficial to patients of diseases for which medicine has not yet found a cure.

Through numerous scientific studies, CBD has indeed proven its effectiveness in relieving symptoms of people suffering from chronic pain, having difficulty sleeping, but also symptoms of seasonal depression, depression and anxiety attacks.

CBD is not the solution to cure depression however, researchers say its interaction with our body's endocannabinoid system (see our CBD lexicon) has undeniable benefits on our brain chemistry, and in fine, on our overall well-being.

Depression, or major depressive disorder, is a medical illness affecting the mood, thinking, and behavior of the sufferer. Depression causes a deep sense of sadness, often coupled with a loss of interest in normally enjoyed activities. Depression causes many emotional and physical problems and can diminish the ability to function properly at work but also in the social or love circle.

The symptoms of depression

Symptoms become concerning when they last more than two weeks. A diagnosis of depression is made when these symptoms interfere with the normal daily functioning of the person subject to them.

Depression is an illness that affects a significant portion of the French population. Inserm estimates that about 20% of French people will be affected by depression at least once in their lifetime.

Today, 3 million French people suffer from depression (300 million worldwide) and in France, the consumption of antidepressants is very high compared to other European countries.

Depression can occur at any time in an individual's life, but on average, it first appears between the late teens and mid-20s. Statistics show that women are more likely to suffer from depression than men. In fact, some studies show that one-third of women will experience a major depressive episode in their lifetime.

Depression has a high degree of heritability, up to about 40%. An individual is more likely to suffer from depression when their first-degree relatives (parents/children/siblings) suffer or have suffered from depression.

Depression is not depression

Grief after the loss of a loved one, the loss of a job, or the end of a romantic relationship are difficult experiences in an individual's life, and can bring a sense of deep sadness or grief. This state is described as being depressed. It is not to be confused with depression which includes more symptoms as described above.

Depression is one of the best managed mental disorders. Between 80% and 90% of people with depression respond positively to prescribed treatments and experience a reduction in symptoms.

The two main solutions proposed by health experts are psychotherapy and drug treatments with the well-known antidepressants.

These two treatments are often offered together for better results and longevity in those results.

To date, no natural medication has been scientifically proven to be effective on advanced states of depression. Yet CBD is a natural substance that stands out thanks to recent discoveries of its effects on mental disorders.

CBD or cannabidiol is one of the many components of the cannabis plant. It is non-psychoactive and considered harmless by the World Health Organization. CBD is known to have uncommon therapeutic properties.

It is notably anti-inflammatory, antibacterial, anti-depressant, analgesic and provides even more medical benefits that are being discovered as research advances.

CBD is a legal product in France and marketed in CBD e-shops as 321 CBD.

Now that we know what CBD is, let's see how it works on depression and if it may have the potential to replace antidepressants.

How CBD can help with depression

Research regarding the topic is definite, CBD is not yet considered an effective treatment to eradicate depression from an individual's life. It is, however, an excellent way to alleviate the symptoms that can affect the daily life of the sick individual: insomnia, state of malaise, general mood, fluctuation of appetite...

In addition, CBD is a cannabinoid that acts on the human body's endocannabinoid system, a system whose major function is to regulate the body and bring balance, particularly at the chemical level of our brain.

In the case of depression, CBD can affect levels of serotonin, the "happiness" molecule that affects mood and appetite and that we naturally produce. This is the main molecule that undergoes dysregulation during depressive episodes.

By increasing serotonin receptor activity, CBD acts as a natural antidepressant, to a lesser extent. More studies are needed to confirm the extent of CBD's effects on depression and anxiety-related illnesses.

But then can CBD be compared to antidepressants, or even replace drug treatments with cannabidiol?

A Brazilian scientific study from 2018 has drawn some very promising conclusions about CBD and mental disorders in general. The results of their tests done on animals confirm the fast-acting antidepressant effect of CBD.

Also, CBD has relatively few side effects whereas antidepressants can cause changes in appetite and side effects on sexuality.

CBD is therefore a very promising natural product that needs more research to confirm the effects on humans, and over the long term.

Important: If you suffer from depression and are already on medication, we strongly advise you to consult your doctor's advice before consuming CBD. He or she will be best able to advise you on the dosages to be respected according to your situation.

Where to buy CBD

In order to consume quality CBD, you need to get products that are organically grown, made in Europe and delivered by local stores.

Check out our e-shop for quality CBD oils as well as other CBD products (CBD flowers, CBD resin, CBD wax...). 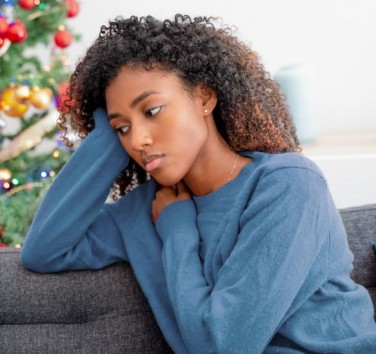 CBD can help you fight against seasonal affective disorder. Find out how! 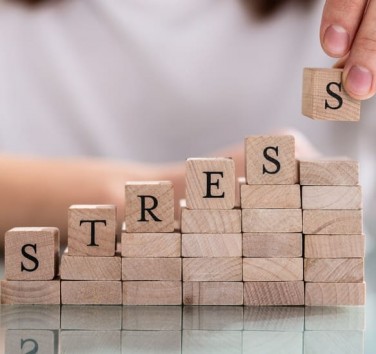 Find out how CBD can help relieve and treat your anxiety attacks with cbd oil.
The content of our website is for information purposes only. It is not intended to provide medical advice. We recommend that you seek the advice of a medical specialist before consuming any CBD product featured on our website.
Newsletter
Subscribe to our newsletter to receive our tips and advice on CBD
Subscription