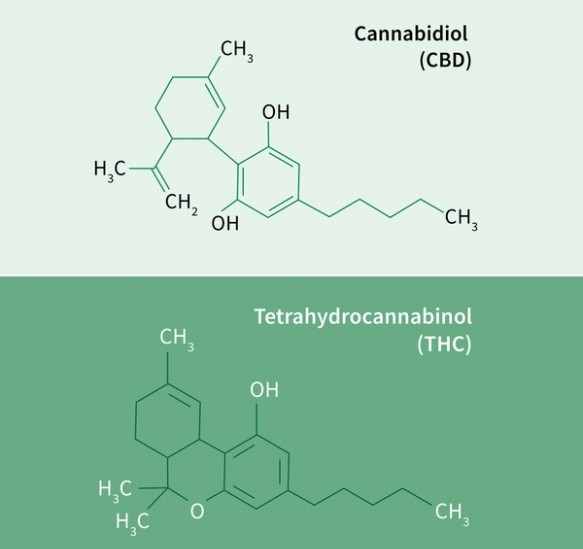 In 2015, the maximum daily dose of THC that could be contained in food had been set at 1μg per kilo of body weight, following a decision by EFSA (the European Food Authority). Now the European Commission and the Member States are proposing higher maximum values. Indeed, the amount of THC contained in hemp oil will now be allowed to reach 7.5mg/kg and dry food will be allowed to reach levels below or equivalent to 3.5mg/kg.

However, this does not sit well with EIHA (the European Industrial Hemp Association), which believes that these levels are still insufficient. It has called for the limit to be set at a maximum level of 10mg/kg for dry food and 20mg/kg THC delta-9, for hemp seed oil. While EIHA acknowledges the European Commission's effort under a relaxation of regulations around THC levels in food products, its director general, Lorenza Romanese said it did not go far enough.

Far too low levels and no real scientific evidence

She said EFSA was basing its new guidelines on guideline values that were not scientifically reliable. As it has been doing for years, EIHA is calling for a scientifically based and harmonised approach to THC levels in foodstuffs in the European Union. The Association continues to press for the figures to be revised upwards to be in line with those in Canada.

The new recommendations, which are intended to bring Europe into line with the jurisdictions of other countries, such as Australia and North America, are expected to come into force by the end of the year.

The difficulties and consequences of outdated regulations

Because of these strict rules, some retailers may have to recall entire product lines, as was recently the case for Lidl. A shop in Germany had to urgently remove 21 CBD products from its shelves and warned its customers against consuming them.

In 2020, EFSA had more than 1,500 food samples collected across Germany, the Czech Republic, Romania and Italy to examine THC levels in 12 categories of hemp-based foods, including hemp oil, tea and bread. The results of this analysis concluded that the safe threshold for THC could be exceeded in people ingesting large amounts of hemp products, which could potentially lead to adverse effects on their central nervous system and increase their heart rate.