> Blog > News > The Kanavape case is over: the two founders are finally free 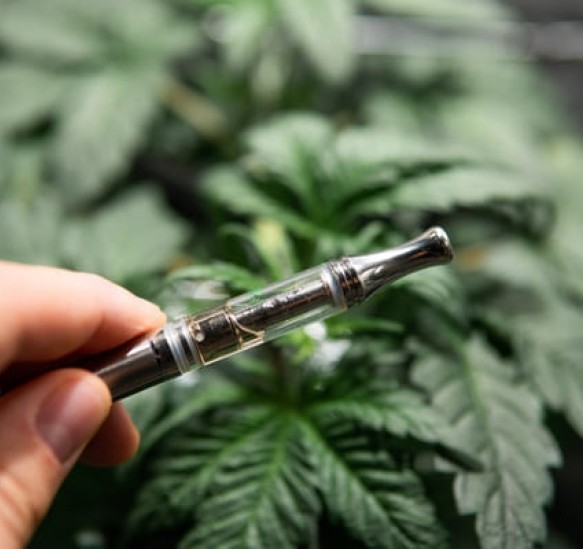 The Kanavape case is over: the two founders are finally free

All that could be blamed on the two CBD pioneers was that they were true visionaries in the field. Indeed, Sébastien Béguerie and Antonin Cohen were totally within their rights when they launched Kanavape, which is none other than the first electronic cigarette with hemp extracts. After seven long years of legal battles and a ruling by the Court of Justice of the European Union, the Court of Appeal in Aix finally dropped the charges and the charges against them. Only one charge was retained against Sébastien Béguerie for illegal use of cannabis.

An economic opportunity to be seized for France, provided that it gets out of its ideological posture concerning the plant...

As a reminder, the two inventors and co-founders of Kanavape, were prosecuted in 2014 and convicted in the first instance in early 2018. They had then appealed to the CJEU (the Court of Justice of the European Union) asking firstly whether CBD was considered a narcotic and whether France could prohibit its importation from one of the member countries of Europe, in case it had been legally produced.

The EU Court of Justice ruled that cannabidiol was not a narcotic, that no Member State had the power to restrict the free movement of CBD-based products and that CBD could be derived from hemp flowers. This was an affront to the MIDELCA, which was determined to interpret the law restrictively and without legal basis.

In this respect, the decision rendered by the Court of Appeal of Aix yesterday, relies on the CJEU ruling, by judging that :

Will France start supporting cannabis entrepreneurs instead of making them its enemies?

According to Antonin Cohen, this decision will rather help protect the public health domain by allowing French citizens to access CBD products in accordance with the current regulations. Moreover, it will also improve the French economy as farmers will be allowed to harvest the hemp flower, brands will be able to launch new "Made in France" products and laboratories will be able to extract CBD.

This first victory is important but the work continues...