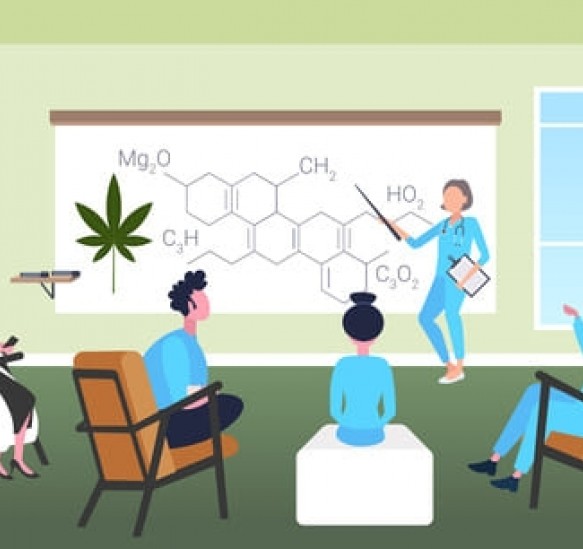 On December 24, 2021, the Polynesian Hemp Syndicate was born. It was created in order to defend the use of the plant when it is based on CBD, otherwise known as cannabidiol.

A union at the service of all hemp-related projects

The advocates of therapeutic cannabis in the Fenua territory have received a nice Christmas present and can rejoice in this decision made official on New Year's Eve by the services of the High Commission. This will be the first union of its kind in French Polynesia'.

With the support of the Tahiti Hemp Culture Association, the Bureau of the Polynesian Hemp Union was elected for a five-year term. Under the impetus of Philippe Cathelain-Tauotaha, who is the president, the union will do everything to accomplish its mission to promote hemp in all its forms and for all uses, but on condition that it defends the economic side.

The association, which wants to build a future industry in French Polynesia, insists however that it does not intend to promote recreational cannabis and that it would not promote it. According to their president, "The words 'jobs', 'legislation', 'export' and 'economic development' go around like a joint at a reggae concert.

A real agricultural sector to develop

The union, which now has about ten members, most of whom are licensed, aims to raise awareness and bring together the economic actors of Fenua around a common desire to structure the sector. Moreover, convinced that the legislation in the field is obsolete, the union wants to open the way and anticipate the advent of hemp cultivation as well as the manufacture of CBD and its by-products, such as soothing ointments, cosmetics, concrete, fabric etc. This represents a real opportunity for the industry to develop, with jobs at stake and a therapeutic axis to exploit.

As a first step, the union considers that it must sit down with the State and the Country to discuss the future of the sector and establish concrete angles of attack, as the THC association is already doing.

There is still a long way to go, but the ambitions are great for the region.