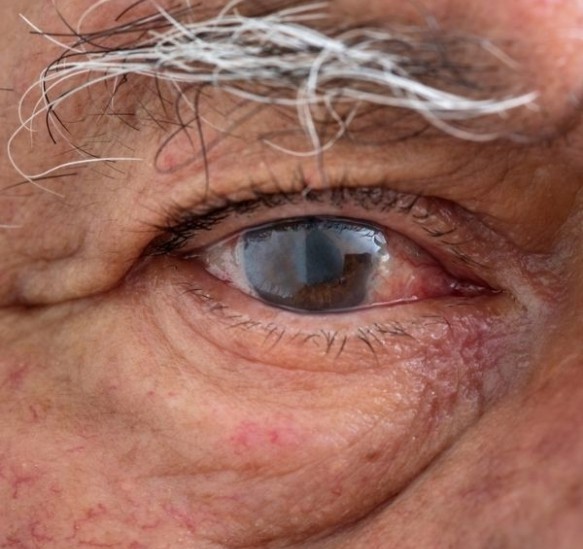 Although serious, glaucoma is a common disease, affecting between 1 and 2% of the French population and results from hypertonia of the eye, in turn causing a narrowing of vision. This pathology can cause irreversible damage to the optic nerve. It is also the second leading cause of blindness, after macular degeneration, in the United States. As there is still no treatment to safely overcome it, it is very important to know how to prevent glaucoma with the help of diet and herbal supplements, among others. It is by acting not only preventively but also early on that we can avoid significant vision loss. But what natural solutions can we count on to treat it?

Glaucoma under the microscope 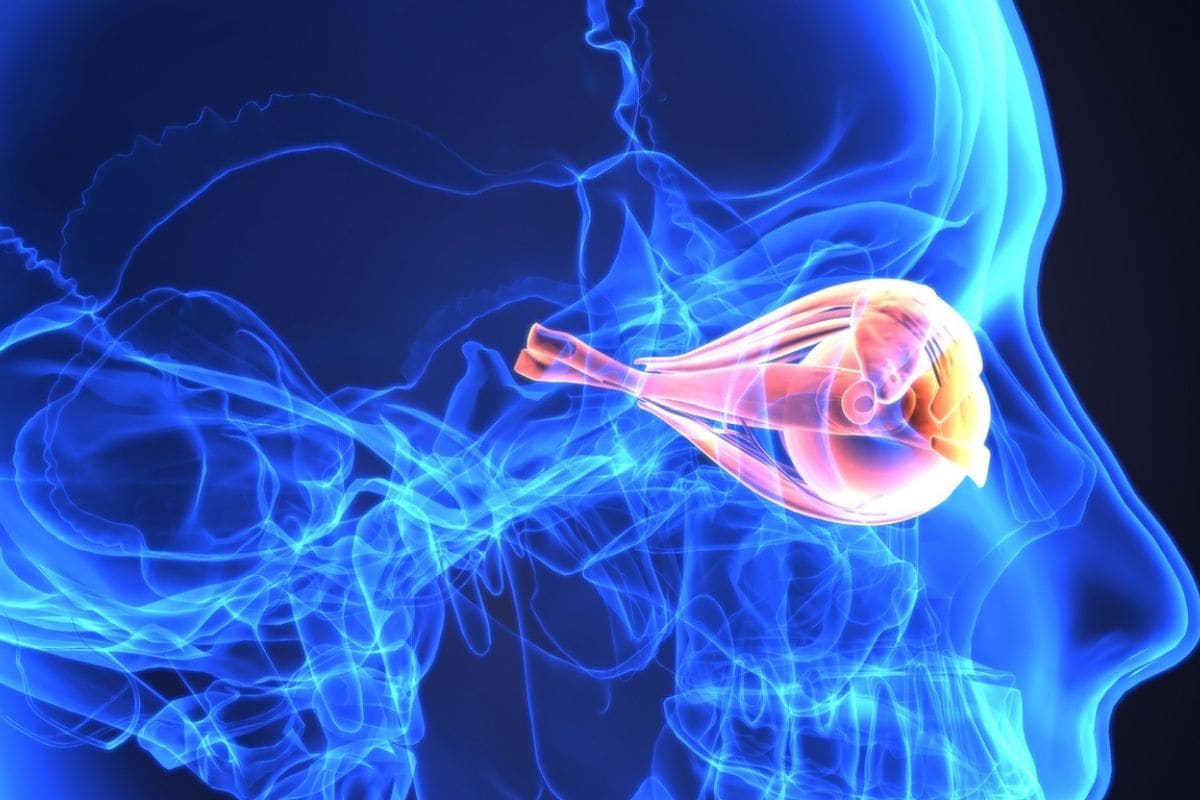 Glaucoma is a vision disease resulting in a slow and progressive destruction of the optic nerve which then deteriorates the visual field. Sometimes inherited, glaucoma is mainly caused by factors such as too much eye pressure and can ultimately lead to blindness. Moreover, it is not accompanied by any pain and vision of detail is for many years unaffected, making the diagnosis of early glaucoma very difficult. The only way to detect it is via an examination by an ophthalmologist.

The root causes of glaucoma remain unclear, however, but it may be partly due to an accumulation of waste products and toxins in the body, certain prescription drugs such as corticosteroids, blood pressure medications and antidepressants. It may also be caused by a slowing of the metabolism due to advancing age or nutritional deficiencies.

As the destruction of the nerve is irreparable, glaucoma cannot really be overcome. However, we can largely act on the intraocular pressure to bring it down to a level that no longer degrades the eye, thanks to a good lifestyle and adapted natural supplements.

Rather than curing it, it is entirely possible to prevent glaucoma by avoiding certain foods rich in saturated fatty acids and omega-6, such as butter, cold cuts, lard and oils such as sunflower oil, which tend to damage the blood networks responsible for carrying blood to our eyes. Also, avoid eating any foods you are allergic or intolerant to as this increases inflammation in the body.

For healthy eyes, it's best to focus on foods rich in vitamins A, B and E as well as omega-3 and antioxidants, such as carrots and apples but also nuts and some fish.

In general, eating a healthy diet with a high intake of fresh fruits and vegetables, whole grains, cold-water fish and organic animal products is essential to get the maximum amount of nutrients essential for eye health:

Finally, as several studies have already shown, a healthy and calm environment should be encouraged, while avoiding prolonged stress and fatigue. They are indeed factors in increasing intraocular pressure and aggravating factors for all diseases in general.

Naturally treating glaucoma with plants and slowing its progression

First of all, taking 250 mg of magnesium daily is an effective aid to relax blood vessels and significantly improve blood flow to the eyes.

Blueberry is a fruit that contains potent anthocyanins considered to be bioactive molecules responsible for improving vision, through their action on cell signalling pathways and DNA repair.

Alongside this, we can act on the disruption of the nervous system, which is itself responsible for the disruption of eye pressure, with background treatment to relieve the kidneys to allow the body to modulate its response to stress. Many balancing and depurative herbal teas are recommended here.

In addition to their effects on blood pressure, olive leaves have interesting immune tonic properties.

According to studies, taking 2000 mg of vitamin C daily can reduce intraocular pressure. It is generally recommended to take 1000 mg of vitamin C between two to four times a day. Start with a smaller dose and gradually increase so that your body gets used to its slightly laxative effect. 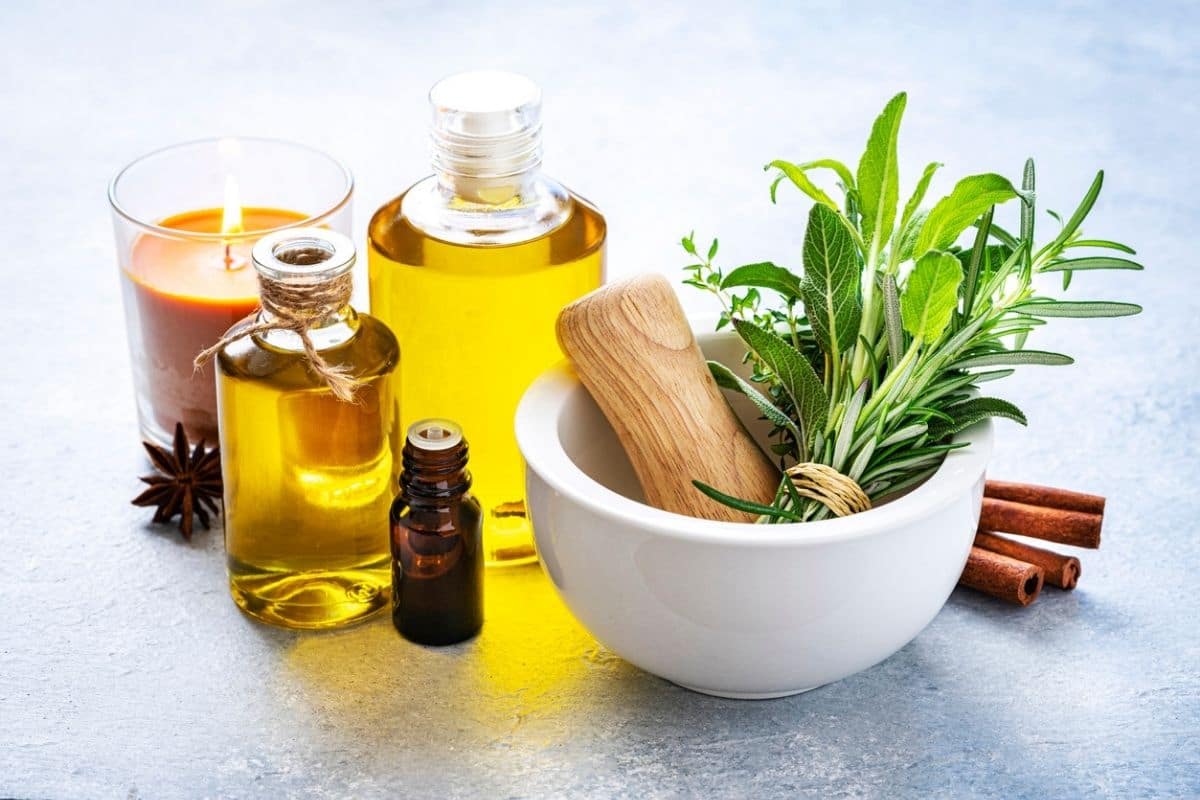 Using certain powerful essential oils is a very good way to control ocular hypertension as well as the overall symptoms of chronic glaucoma. They can also help combat the stress that insidiously contributes to the development of glaucoma. In addition, they have the ability to balance eye pressure and are therefore specifically indicated to improve circulation in the eyes.

The most effective essential oils for glaucoma are:

The role of cannabinoids THC and CBD in glaucoma prevention

According to studies by researchers Hepler and Frank, the cannabinoids THC and CBD would reduce eye pressure by 30% in proven cases of glaucoma. However, despite these initial encouraging results, too few other studies in the field have followed and few ophthalmologists are banking on this type of treatment except for the most severe cases of glaucoma. Nevertheless, given the major role of the ECS (endocannabinoid system) in neuronal protection and inflammation, many scientists agree on the need to develop cannabinoid-based drugs for the treatment and prevention of diseases such as glaucoma.

On the other hand, it has been found that SEC influences the functioning of internal retinal exchanges via CB1 cannabinoid receptors present in ocular tissues responsible for regulating intraocular pressure.

According to all these data, their anti-inflammatory and vaso-relaxant properties make CBD and THC potential candidates for developing therapeutic agents capable of preventing and averting permanent damage to the retina due to glaucoma.

Beware, however, of not exceeding a dose of liquid CBD equivalent to 40 mg as this could have the opposite effect by increasing eye pressure. Doses between 10 mg and 20 mg are to be preferred, subject to seeking advice from your doctor.