> Blog > Effects of CBD > Plants to fight against addictions: wean yourself off naturally 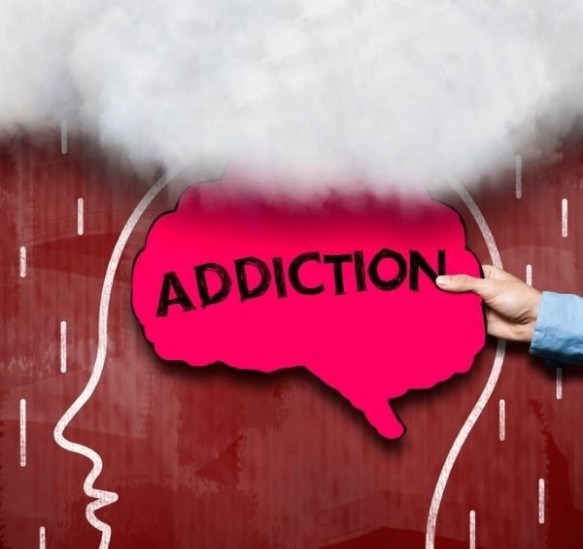 Plants to fight against addictions: wean yourself off naturally

At the start of each new year, many of us make good resolutions in different areas, such as work or health. However, when it comes to stopping drinking alcohol, smoking, dieting or getting out of all sorts of behavioural addictions, it is above all necessary to be sure that you are well surrounded and that you have the necessary weapons to succeed. Indeed, after a precise analysis of your motivations and dubious behaviours, you need to draw up an action plan. Some natural tricks can also be a great help in a period of withdrawal, sometimes allowing to compensate for certain shortcomings, whatever they are and to calm the mind. And yes, there are nowadays in particular plants whose properties will allow you to wean yourself from your bad habits... 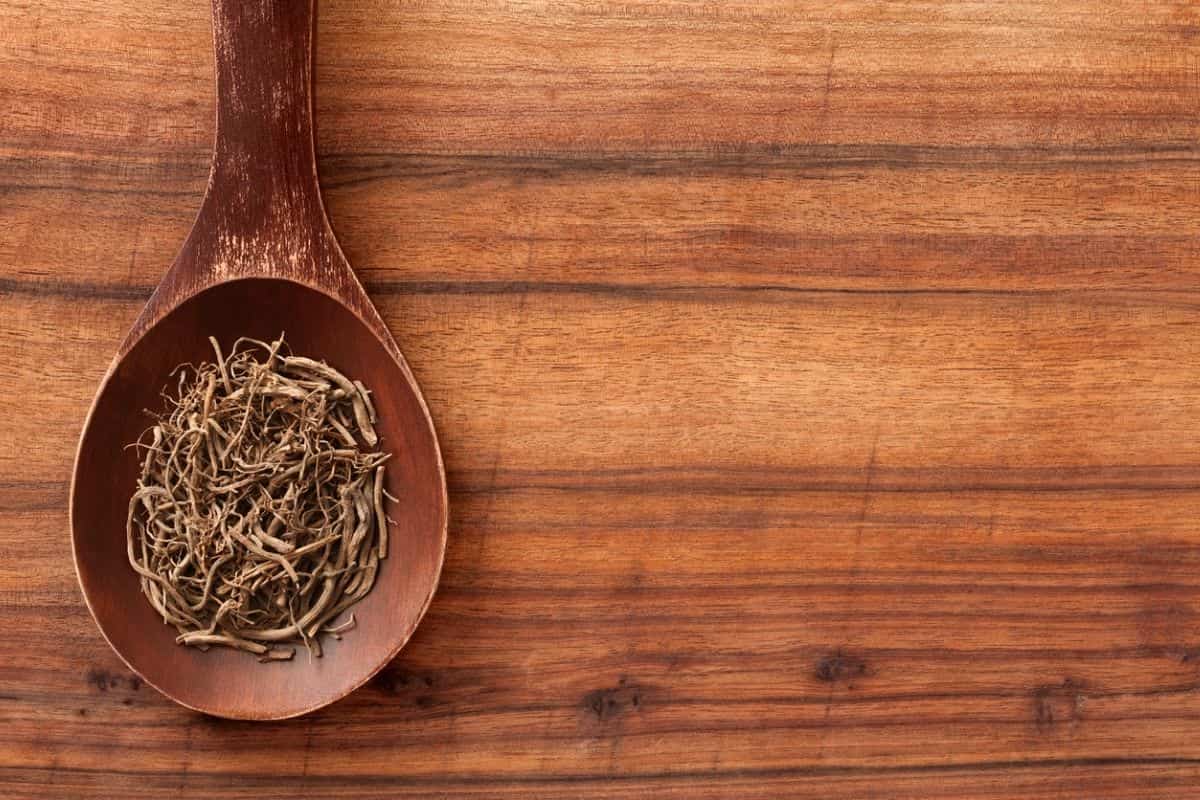 Valerian is a super sedative plant of the central nervous system, capable of limiting spasms. For example, when quitting smoking, it helps to fight nervousness and curbs compulsive tendencies related to eating. In addition, it has a moderating effect on appetite.

Staying zen and protecting your liver with kudzu

Original to Southeast Asia, kudzu is a plant very present in India, Japan and China, consisting mainly of isoflavones, which gave it relaxing and soothing properties. Also provided with saponosides, it has excellent hepato-protective virtues, as well as phytosterols and helps to regulate the transit. Kudzu is widely recommended as a natural remedy against excess alcohol and fights against oxidative stress caused by the consumption of cigarettes and alcoholic drinks. Finally, it stimulates the action of various enzymes that play a role in cleaning the human body.

Relaxing and overcoming addiction with passionflower

Giving rise to the passion fruit, passionflower is a medicinal plant that can calm states of nervous excitement especially when accompanied by muscle tension. When combined with other medications, it is specifically used in withdrawal from addictions to opiates, benzodiazepines, nicotine and alcohol.

Also known as the "Iroquois laurel", sassafras is a tree that grows mostly in Asia but also in North and South America. Its recognized medicinal properties are worth it to be mainly used in the form of essential oil within the framework of the tobacco withdrawal. One then dilutes some drops in vegetable oil of sweet almond which one applies in massage on the interior of the wrists and at the level of the solar plexus. To be used in synergy with rose geranium essential oil.

Bring anxiety to an end with hawthorn

If you are prone to anxiety or stress and your attacks manifest themselves in particular as heart problems, such as tachycardia, arrhythmia etc., turn to hawthorn. You can consume it in the form of buds.

Acting directly on your nervous system by consuming verbena

As a plant that acts on the nervous system, vervain allows you to relax both the entire body, as well as the mind but that's not all as it is also antispasmodic and capable of relieving nervous coughs. It is therefore a valuable aid in the case of fighting tobacco addiction. Finally, it can help with falling asleep and reducing the restlessness felt during withdrawal. Sleep is found more easily and is also more restorative.

Spirulina is an algae considered a superfood since it is rich in amino acids, minerals and vitamins. However, one must be careful when deciding to supplement because an excess would risk having the opposite effect by leading to a demineralization of the body, which would eventually lead to deficiencies! Spirulina gives energy and contributes to the natural evacuation of toxins from the body.

Have a high mood with St. John's wort

St. John's wort is a plant that is very successful in herbal medicine when it comes to treating moderate and transient depression because of the active ingredients it contains. Indeed, these are known to stimulate the production of certain hormones, such as dopamine, serotonin and norepinephrine. In addition to this, according to laboratory studies, St. John's Wort has been shown to be effective in overcoming nicotine addiction.

Regenerate your liver and improve digestion with milk thistle supplements

As a powerful liver detoxifier, milk thistle helps to unclog and cleanse this essential organ, which is harmed in problems of addiction to various substances. It is effectively responsible for absorbing toxic materials as well as waste from the body so that these do not end up in our blood. As such, the WHO recognises milk thistle as "valuable complementary treatment for acute and chronic hepatitis, caused by the abuse of alcohol, certain drugs and toxic substances." Among other things, it is a good ally for people suffering from hepatic steatosis etc.

From the chrysanthemum family, stevia is a plant native to Paraguay, capable of blocking signals sent by the brain. It can also release addictions, such as tobacco addiction. In Germany, a recent study revealed that stevia can actually help people wean themselves off nicotine. It is also known to be a perfect sweetener, with the big advantage of not causing weight gain when quitting smoking.

CBD against addiction to THC, nicotine, alcohol and opiates 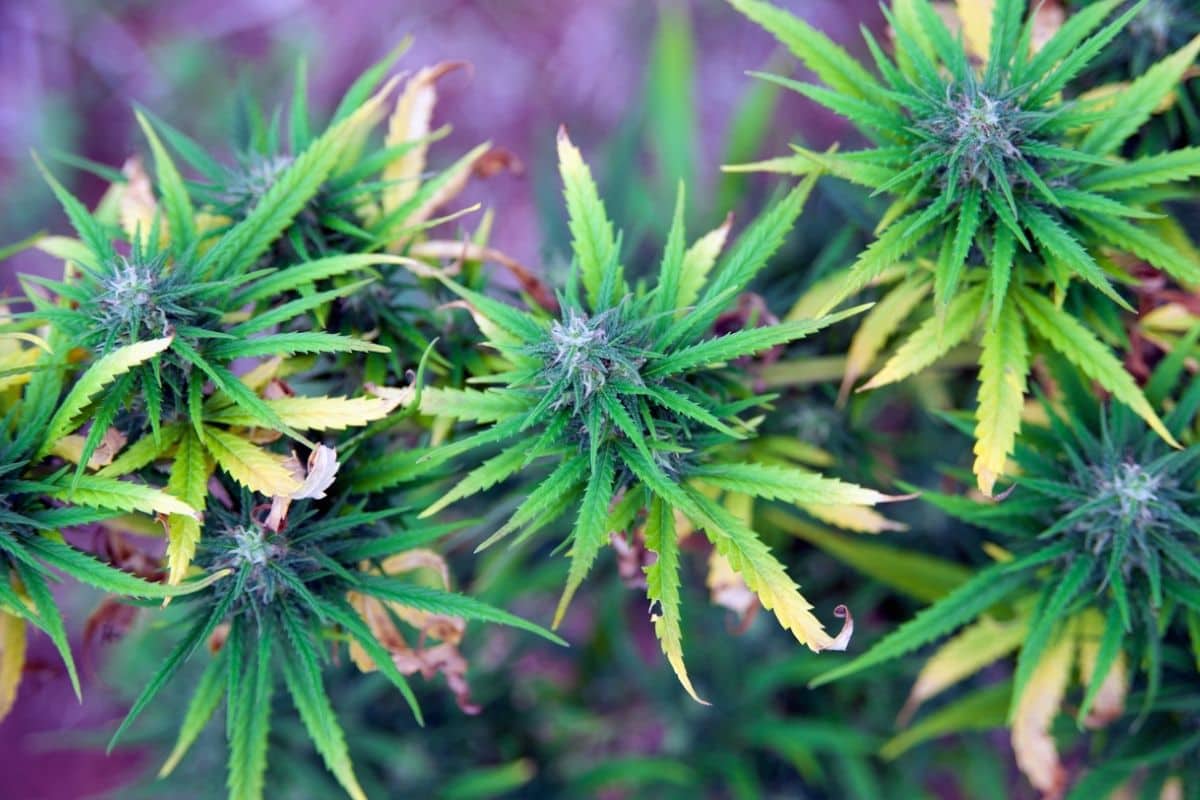 According to several studies, including one conducted in 2013, CBD has the potential to neutralise the effects of THC by inhibiting the paranoid symptoms it causes, while reducing psychotic symptoms. Cannabidiol interacts with the body's receptors to reduce THC's ability to bind and thus blocks some of its activity.It also contributes to cannabis withdrawal by reducing related anxiety and improving sleep quality.

Tobacco and alcohol are real scourges that alone cause 75,000 and 45,000 deaths per year, respectively, in France. CBD could then as for it help to fight these addictions as well as their devastating effects, by protecting the cells of our body, thanks to autophagy. This process favours cellular regeneration. During withdrawal, cannabidiol helps to gradually decrease the amount of alcohol consumed as well as the risk of relapse, by improving sleep and fighting insomnia, among other things.

With regard to nicotine addiction, CBD's relaxing effects calm the irritability associated with quitting smoking. It also reduces craving by acting on anandamide and thus causing a sense of psychological satiety, leading to a decrease in the urge to smoke and the pleasure associated with it.

Finally, the benefits of CBD may also help wean us off opiates by restoring balance to our opioid receptors, according to a 2006 study. Opiates are powerful painkillers that are particularly addictive, given their morphine- and codeine-based composition. The problem is that addiction to this substance, in addition to being addictive, leads to anxiety, irritability, muscle and bone pain, agitation, etc. Later, in 2019, it is discovered that cannabidiol would help reduce withdrawal withdrawal by counteracting the positive effects of opiates.