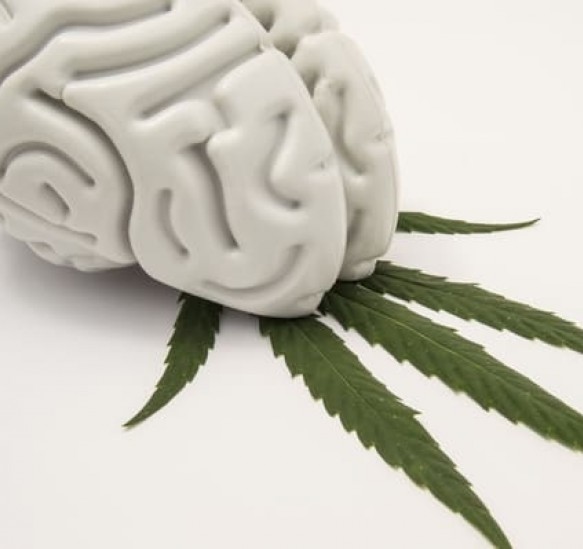 A recent study by Israeli scientists has shown that cannabis products can make mice with autism not only more sociable but also less prone to the obsessive behaviours typical of the disease. It should be noted that autism is a neurodevelopmental disorder and not a mental illness. This latest information was made public by a press release from Tel Aviv University and published in the scientific journal Translational Psychology.

Furthering knowledge on the treatment of autism with therapeutic cannabis: two cannabinoids on the test bench

This study is one of the first to really look at the role of medical cannabis in the treatment of autism and its conclusions are very clear: medicinal cannabis oil is indeed effective in significantly reducing the classic symptoms of autism.

The team in charge of this study was composed of neurologists from Tel Aviv University and led by Professor Daniel Offen. Professor Offen, a graduate of the Sackler Medical School, had successfully treated the symptoms of animal models with medical cannabis oil in his experiments. The researchers found that treatment with the plant improved both the biochemical markers of the disease and the behaviour of those affected.

These findings are set to change the way cannabis is used in the treatment of people with autism, opening the door to new opportunities. According to the researchers, the wrong compound in the plant is currently being used to alleviate the suffering associated with the disorder.

Professor Shani Poleg, who jointly led the study with Professor Daniel Offen, said that current studies do not sufficiently focus on the distinct characteristics of all cannabis compounds and their level of effectiveness in alleviating the suffering of sufferers. Indeed, the cannabis plant has many cannabinoids, including CBD and THC. It is tetrahydrocannabinol which, when administered in the form of cannabis oil, is said to produce the most effective and significant long-term changes.

Benefits reinforced by the entourage effect?

While CBD alone seems to contribute little to the observed improvements in the behaviour of the model animals, the synergy of the cannabinoids THC and CBD caused a real change in behaviour, according to behavioural tests carried out after treatment with cannabis oil containing small amounts of THC.

However, no long-term effects on cognitive and emotional test scores have yet been observed. Therefore, although the results of this preliminary study have been approved and acknowledged by other international research teams, they should not yet be considered as treatment advice.