> Blog > Effects of CBD > Is CBD Effective Against Lyme Disease? 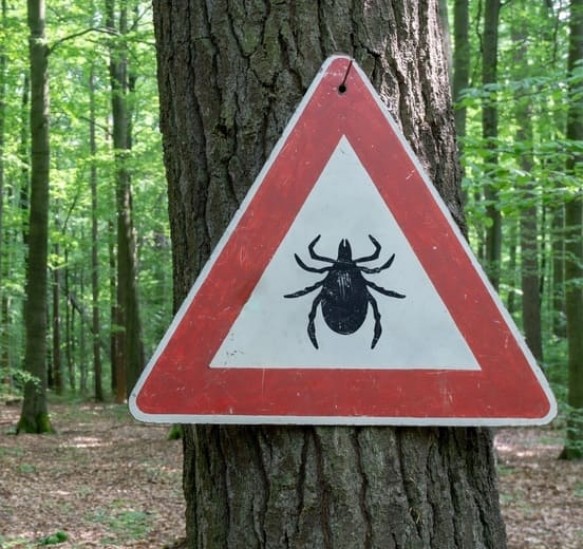 Is CBD Effective Against Lyme Disease?

Lyme disease is a disease that is fairly unknown in the medical world. It brings daily pain and several negative effects on the health of patients. CBD helps to improve the daily lives of people who suffer from this disease

Lyme disease is a disease that affects several thousand people in France and whose effects are very disabling in everyday life for those affected. Mainly transmitted by the tick bite, it causes several negative effects such as a great fatigue or important pains. CBD seems to bring notable effects in order to allow the patients to live correctly in their daily life.

The CBD brings a precious help towards the persons affected by the Lyme disease, thanks to its positive effects on the human body. The latter allows to give an analgesic effect to reduce the pain in the joints caused by this disease. When one is affected by it, stress is added on top of all the unpleasant effects felt, and CBD helps reduce the negative effect of stress on the health of individuals. Thus, it allows one to live his daily life better and to enjoy the days to come without suffering!

We will now see in detail, how CBD can help people with Lyme disease.

CBD can act as an anti-inflammatory against Lyme disease

Lyme disease causes very unpleasant effects on the human body and on the health of individuals affected by this disease. We will see the different effects felt by these people:

It is possible to feel different effects, or even all of the effects mentioned above, depending on the individual. To recognize Lyme disease, the first symptoms appear 30 days after the bite and a round, red patch can be seen around the bite.

The pain felt by affected individuals is extremely debilitating and very painful depending on the person. This is considered an ordeal, as the disease is generally not well recognized. There are indeed specific medications to counteract its effects, but side effects can then occur.

CBD has advantages by interacting with the endocannabinoid system naturally located in the human body. Indeed, the latter allows to interact with the pain by acting directly on it. Thus, the consumer no longer feels the pain, or at least, it is less present. 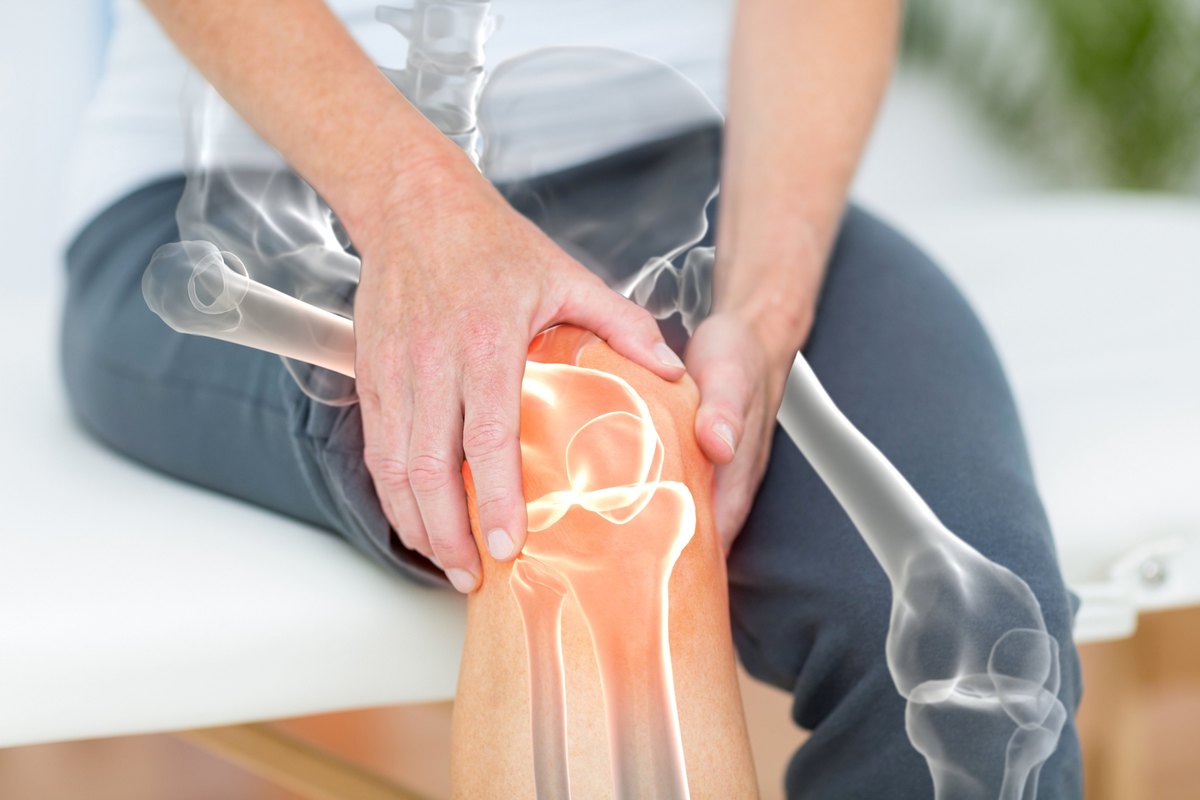 CBD is an antibacterial

This title is quite surprising when you discover CBD for the first time, but you are not dreaming! CBD is full of surprises, and this one is interesting. Indeed, the latter allows to present an increased resistance to bacteria!

A 2008 study (https://pubs.acs.org/doi/full/10.1021/np8002673) found CBD to be an antibacterial, although popular belief among scientists and consumers at the time was that cannabis increased the consumer's vulnerability to infection. In reality, scientists believe that several molecules present in this plant, represent antibacterial effects, such as CBC, THC and CBG.

To confirm all this, although it is a consumer experience, patients suffering from this disease and having consumed CBD, have all claimed to have felt positive effects on their daily lives! For example, some have managed to calm migraines, muscle pain present in daily life and others have also managed to stop seizures related to this disease.

How to consume CBD to fight the symptoms?

To combat the symptoms of Lyme disease, there are different types of consumption that can satisfy everyone.

We are all familiar with CBD in flower or resin form, as this is the most common mode of consumption for recreational cannabis users, but different modes of consumption have emerged as research has developed. For example, we can find CBD oil which is very interesting for the majority of CBD consumers, as it allows to be consumed in a simple way and does not provide any unpleasant smell in the air.

To consume it, it is necessary to use the sublingual method, which consists of placing a few drops of CBD oil under the tongue and keeping the tongue pressed against the bottom and waiting a few seconds so that the CBD is sucked up by the mucous membranes located under the tongue to go into the blood. This method avoids the first-pass effect, which occurs when CBD is swallowed and goes directly to the digestive tract via the liver. During this passage, the liver, thanks to these enzymes, will reduce the amount of CBD and limit its effects.

CBD balms are very interesting for consumers, as they just need to be placed on the painful surface to be relieved quickly and durably. 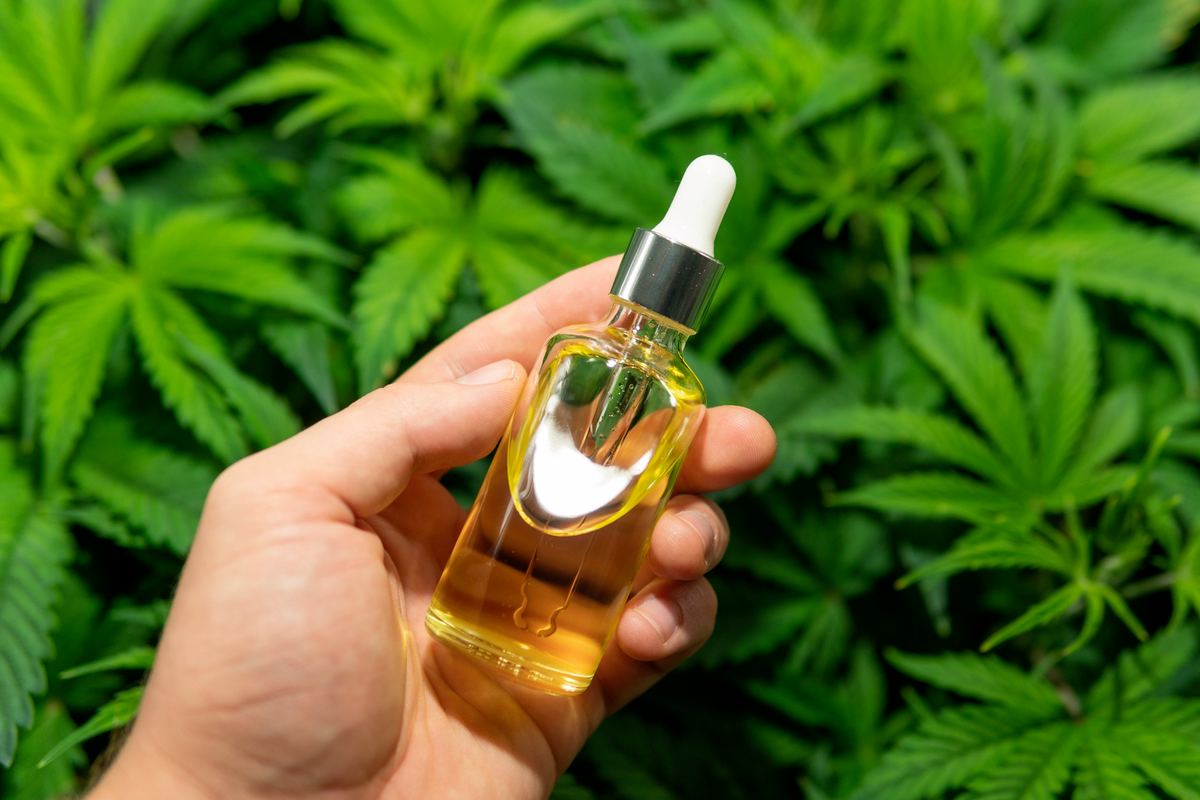 Inhaling CBD would also be effective?

As we have seen above, the most interesting modes of consumption are CBD oil and balm, because they allow to have very few negative effects on the health of the individual and to act quickly enough. However, many may be tempted to consume CBD by inhaling it, although smoking CBD flowers is prohibited by French law.

However, this mode of consumption is very controversial, although it is very popular with consumers. Indeed, when you inhale CBD by smoking it, it is coupled with tobacco and the damage on the lungs is devastating. It is then possible to develop diseases, such as COPD or even cancers. Moreover, consuming CBD with tobacco does not allow to have all the effects of this molecule, since tobacco presents psychotropic effects and can excite the individual, while CBD plays in the opposite court, by bringing a relaxing effect and not psychotropic. Moreover, consuming CBD by smoking it gives the consumer an immunodepression.

Of course, there are inhalers and vaporizers that are much healthier and have no negative effects for the consumer!

Should CBD be consumed as a medicine for Lyme disease?

CBD is often considered a drug by many people who are not especially knowledgeable about the subject, but it may also be confused by those who are knowledgeable.

CBD is in no way to be considered as a treatment or as a medicine in its own right! The studies on the subject and on the effects against certain diseases are not sufficiently developed and do not allow to have enough hindsight on the situation.

In other words, CBD should be considered as a food supplement, in addition to a healthy diet and regular daily sports activity!

Can CBD become a medicine in the near future?

This idea is surely more appreciable for some consumers and scientists. Indeed, CBD seems to offer interesting results towards certain diseases, in particular towards the symptoms of certain diseases. It is known that CBD can offer an anti-inflammatory and relaxing effect while promoting sleep.

It may become a full-fledged treatment in the fight against certain diseases in the near or distant future thanks to the research that is currently underway and that will see the light of day in the days and months to come.

However, in the meantime, keep in mind not to consider CBD as a full-fledged drug and do not hesitate to make an appointment with your doctor before any consumption! 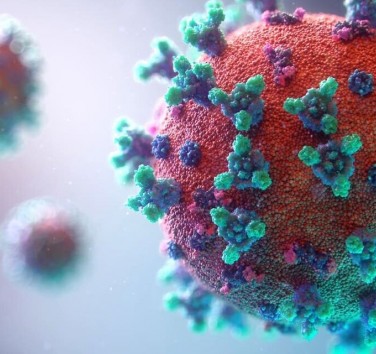 Does CBD protect against Coronavirus (COVID-19)?

Covid-19 this virus that has paralyzed the world for months and continues to limit our movements and actions. Can CBD...
The content of our website is for information purposes only. It is not intended to provide medical advice. We recommend that you seek the advice of a medical specialist before consuming any CBD product featured on our website.
Newsletter
Subscribe to our newsletter to receive our tips and advice on CBD
Subscription