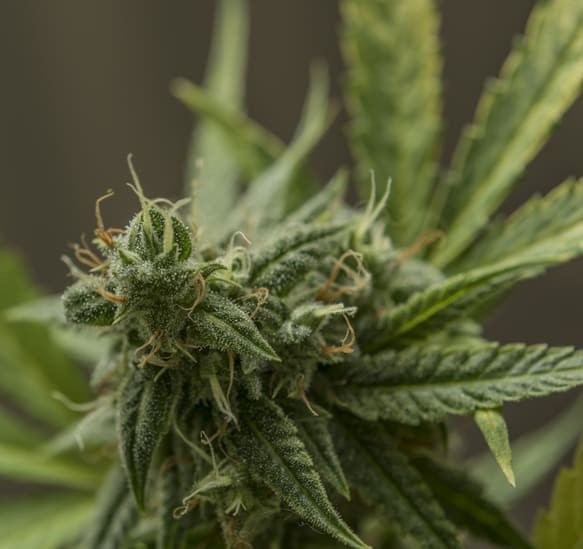 In the cannabis industry, the most popular CBD strain is undoubtedly OG Kush. This cult strain has been the stuff of cannabis legend for decades and its name is surrounded by myths about its hard-to-determine origin. What do we know about the origins and history of OG Kush, the most famous marijuana strain in the world?

Rumours about the origin of OG Kush have helped create a history full of mystery around the strain. The plant has been bred, passed down and manipulated multiple times, blurring the lines that lead to the origin of the original strain.

In this article, we will try to unravel the truth and extract the most truthful information possible about the history of the legendary OG Kush that fascinates so many fans in the cannabis world.

Where do the different varieties of CBD come from?

First of all, it is important to understand that cannabidiol (CBD) products, the non-psychoactive molecule of the cannabis plant, contain different properties depending on the plant from which it is extracted. Unless it's a CBD isolate, i.e. a pure CBD product, CBD products from particular plants come with a compendium of compounds (read What are terpenes used for?) unique to the plant itself

Each variety of cannabis plant has a different "family name" assigned to it, often related to the effect it has on the consumer, or its geographical origin.

What is the Kush variety?

The Kush family takes its surname from its geographical origins, specifically from a mountain range in India, Afghanistan and Pakistan, hence the different names related to the region. Many varieties of cannabis are derived from the same strain or "family" of cannabis. Examples of Kush include Hindi Kush, Banana Kush, Afghan Kush and the well-known Amnesia Kush.

Kush belongs mainly in the indica-hybrid category rather than Sativa, but there are many hybrid varieties of Kush. This family of cannabis brings drowsiness, but also euphoria and joy.

Kush is also distinguished by its wild heritage, growing in the Himalayan regions. The plant grows naturally and is much more resistant and stable than the laboratory-bred varieties.

If one is interested in its anatomy, the variety Kush is recognized by the density of its buds and its bushy aspect. The leaves often have purple highlights, and the pistils alternate between brown, orange and bronze. Kush is a fast bloomer and can be grown indoors and outdoors.

In terms of taste, Kush brings similar aromas regardless of its hybrid variety. Its flavours are considered floral, fruity and woody. It is said to have a strong citrus taste and herbaceous or peppery flavours. Kush is best consumed in the evening or at night because it has very strong tranquilizing effects, which are not very practical during the day.

Usually, products from the Kush family contain up to 24% CBD and a high level of THC. Nowadays, the versions of Kush sold on the market are completely devoid of THC so that they can be freely consumed, especially in France where products containing more than 0.2% THC are not legal. The history of OG Kush

So what's the story behind California's most popular flower, a favorite of celebrities such as Snoop Dogg and Wiz Khalifa?

The story of OG Kush begins in the Hindu Kush mountains of northeastern Afghanistan, the place where the world's best hashish comes from. In the 1960s and 1970s, European hippies traveled to India and discovered many local marijuana genetics grown using traditional Indian methods. They noticed that the tastes and aromas of these flowers were much more qualitative than what they could find at home. These plants offer a completely different spectrum.

Until the early 1980s, travellers kept bringing seeds of this amazing plant to the West, making the plant rare and valuable within Western cultures. During this same period, growers became aware of the valuable difference in the genetics of Afghan plants, especially as cannabis became increasingly difficult to grow due to government restrictions. Indeed, these plants, which were already called Kush, are small, fast-growing and have larger than average resin glands. Crossing them with their own local strains led to extraordinary results. It was the beginning of a new era, an era full of thick, spicy and powerful flowers. The era of the Kush.

Since then, California has continued to produce and export this plant whose reputation has grown in the consumer community but also in pop culture thanks to the artists who have promoted it.

So what does the OG designation of Kush OG mean?

To find out what OG means, you have to ask the two forefathers of Los Angeles cannabis growers from the early 1990s: Matt "Bubba" Berger and Josh Del Rosso. They helped spread Kush around the world and made it extremely popular. When asked what OG stood for, he replied that the Kush (which was called just Kush at the time) was so popular, that a black market of counterfeits had formed. In order to differentiate the original from the copies, the two growers decided to put "OG", meaning "original", in front of the name Kush.

The effects and therapeutic properties of OG Kush

OG Kush is a CBD variety has analgesic and anti-inflammatory properties, which makes it an excellent medical marijuana variety. It is very effective in relieving depressive ailments, anxiety and insomnia. OG Kush is a variety that makes you sociable. By consuming it, one relaxes in society and acquires an easier contact with his entourage.

Its soothing and energizing effects bring a balance that makes its consumer happy and relaxed, slightly euphoric. Its negative effects are the pasty and dry aspect that it gives in mouth and the drying of the eyes that it can cause.

OG Kush is known to be a feel-good strain, but can also produce paranoia if used excessively.

Why is OG Kush such a legendary strain?

You're probably wondering why OG Kush gets such a different treatment from other CBD strains around the world. First of all, consuming OG Kush is a guarantee of having a stable and potent strain at the same time. The international versions are loaded with THC and therefore provide a pretty big kick compared to other strains, something that consumers highly appreciate. The Kush family in general holds the cBD flowers flowers thanks to their original genetics.

Finally, OG Kush is also a legend due to its history, the mystical atmosphere that has been created around it over the years and its contribution to pop culture from California.

Find the OG Kush flower flower on our e-shop 321 CBD. CBD Amnesia Haze: a variety that everyone agrees on

There are several varieties of legal cannabis. One of these is Amnesia Haze, one of the most widespread in the world.... 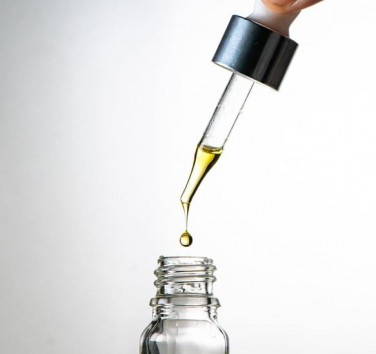 What is the difference between broad spectrum and full spectrum CBD? 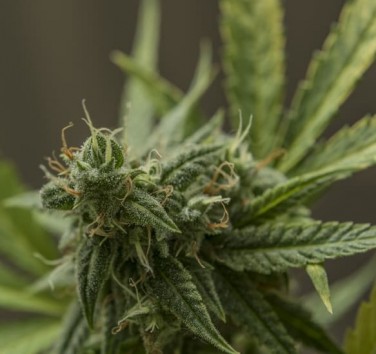 Discover the history of OG Kush: The most famous CBD variety.
The content of our website is for information purposes only. It is not intended to provide medical advice. We recommend that you seek the advice of a medical specialist before consuming any CBD product featured on our website.
Newsletter
Subscribe to our newsletter to receive our tips and advice on CBD
Subscription