> Blog > CBD Definitions & Legislation > 420, what does this mean for cannabis users? 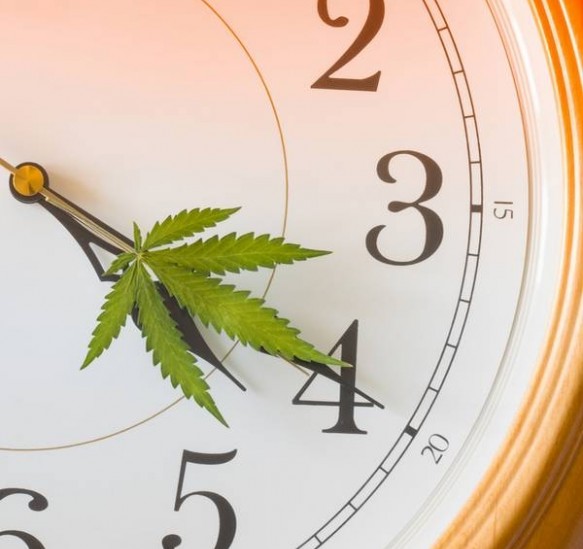 April 20, or 4/20, is an important day for the cannabis community. 4:20 p.m. is considered an optimal time to consume cannabis, and spaces where you can smoke marijuana are often labeled "420 friendly."

The term has even been added to the Oxford English Dictionary, used to refer to the act of smoking marijuana. Needless to say, the number 420 holds a special place in the hearts of marijuana smokers. But where does it all come from? How did 420 become an international phenomenon? That's what we invite you to discover in this article.

The Waldos are a group of high school students who have been working together for years.

Capper recounted how he was sitting at their hangout, toward the wall from which they got their nickname, and his friend confided in him that his brother, who was a Coast Guard officer, grew marijuana. The friend said the latter was afraid of getting caught by his commanding officer, so he abandoned the stash in the woods near the Point Reyes Coast Guard Station. Capper's friend drew him a map, which he showed to the rest of the Waldos.

"We were teenagers, and it was free weed," Reddix had said on the podcast. Recounting how he and his buddies decided to meet near a statue of Louis Pasteur on their high school campus at 4:20 p.m. to start looking for the marijuana.

The Waldos would meet at 4:20 p.m. each day to continue the search, even though they admit, more than forty years later, that they never found the mythical stash. Instead, the "4:20 p.m." meeting time stuck, and became the group's slang term for smoking marijuana.

As their group of friends grew, more and more people within their social circle adopted the term for their own marijuana use activities. Years later, they see the infamous "420" etched on park benches and spray-painted on bridges.

"420" takes off thanks to the band The Grateful Dead

It wasn't until Reddix's brother introduced the term to his friend Phil Lesh, who happened to be the bassist for the Grateful Dead, that the term really took off. According to Reddix, what started as a little private code, a secret joke, turned into a worldwide phenomenon.

Capper and Reddix say they have actual physical evidence that "The Waldos" coined the term. "We keep the evidence locked up in a safe in San Francisco," Capper said.

The evidence, according to Phoebe Judge, host of "The Criminals," is a newspaper clipping from a San Rafael High School newspaper from 1974. One of "The Waldos," when asked a question about his best tips for promotion, simply answered "420."

While it began in the United States, 420 has become a celebration observed around the world. In addition to the widespread consumption of cannabis that occurs on April 20, several events also take place to mark the occasion. 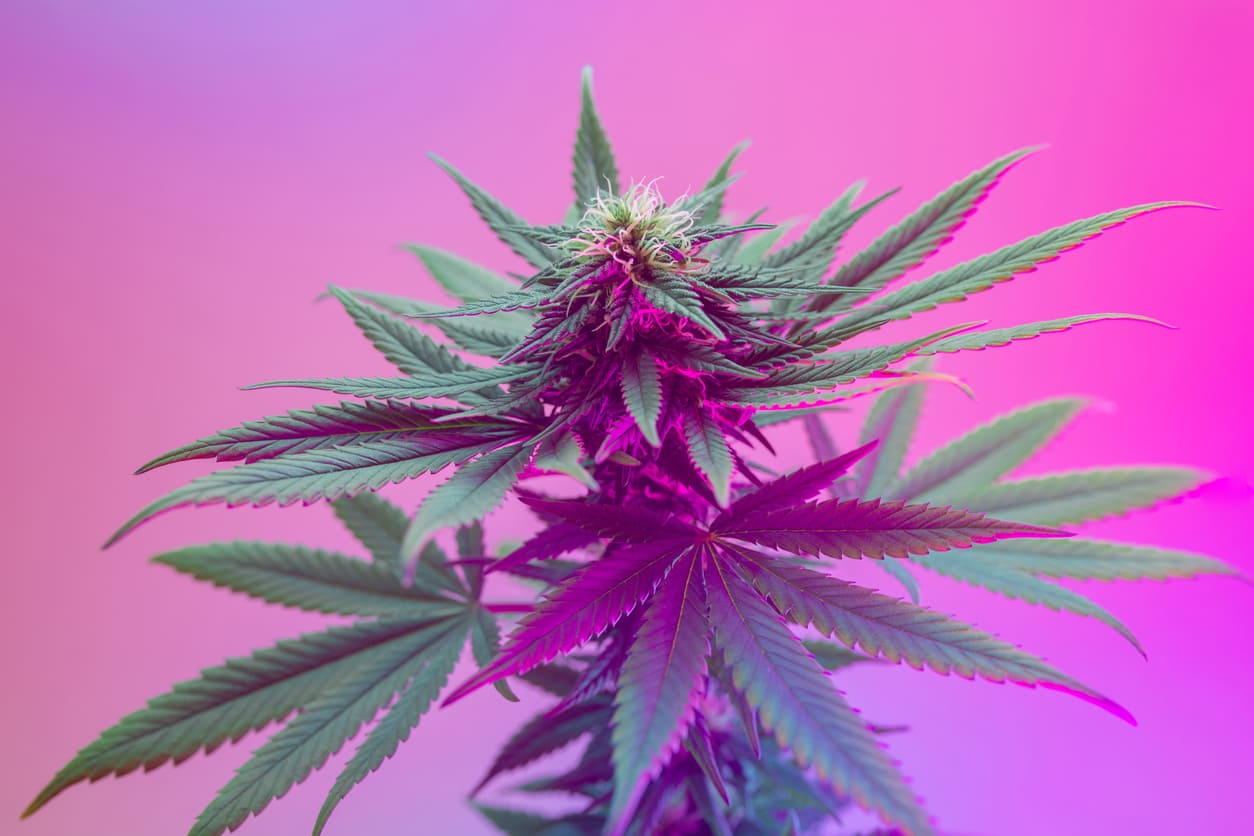 The meaning of 4/20 varies from person to person. Some people just want to use cannabis and have fun. Others see the day as a time to push for legalization, or celebrate legalization now that more states have passed it and have popular opinion behind it.

In the 1970s, 4/20 was part of a small counterculture movement that adopted marijuana as a symbol to protest broader systemic issues in the United States, such as foreign wars and corporate power in America.

In recent years, marijuana legalization activists have tried to bring a more formal aspect to the celebration, framing it as a time to advance their political agenda. Organizers of the 2014 Denver rally, in the first year marijuana sales were legal in the state, issued a statement comparing the battle for legal marijuana to "the time when the Jews fled slavery in Egypt." A moment commemorated during Passover celebrations.

Originally, 4/20 was a counter-cultural holiday to protest, at least in part, the social and legal stigma against marijuana. The legalization of marijuana runs counter to that goal. As large businesses and corporations begin to develop, sell, and market CBD, marijuana loses its status as a symbol of the counterculture this could put an end to the traditional and countercultural 4/20.

Companies like Invest in Cannabis are now admitting that they are already taking advantage of the vacations as another opportunity to promote the industry and its products just as beer and other alcohol companies are now doing with St. Patrick's Day. 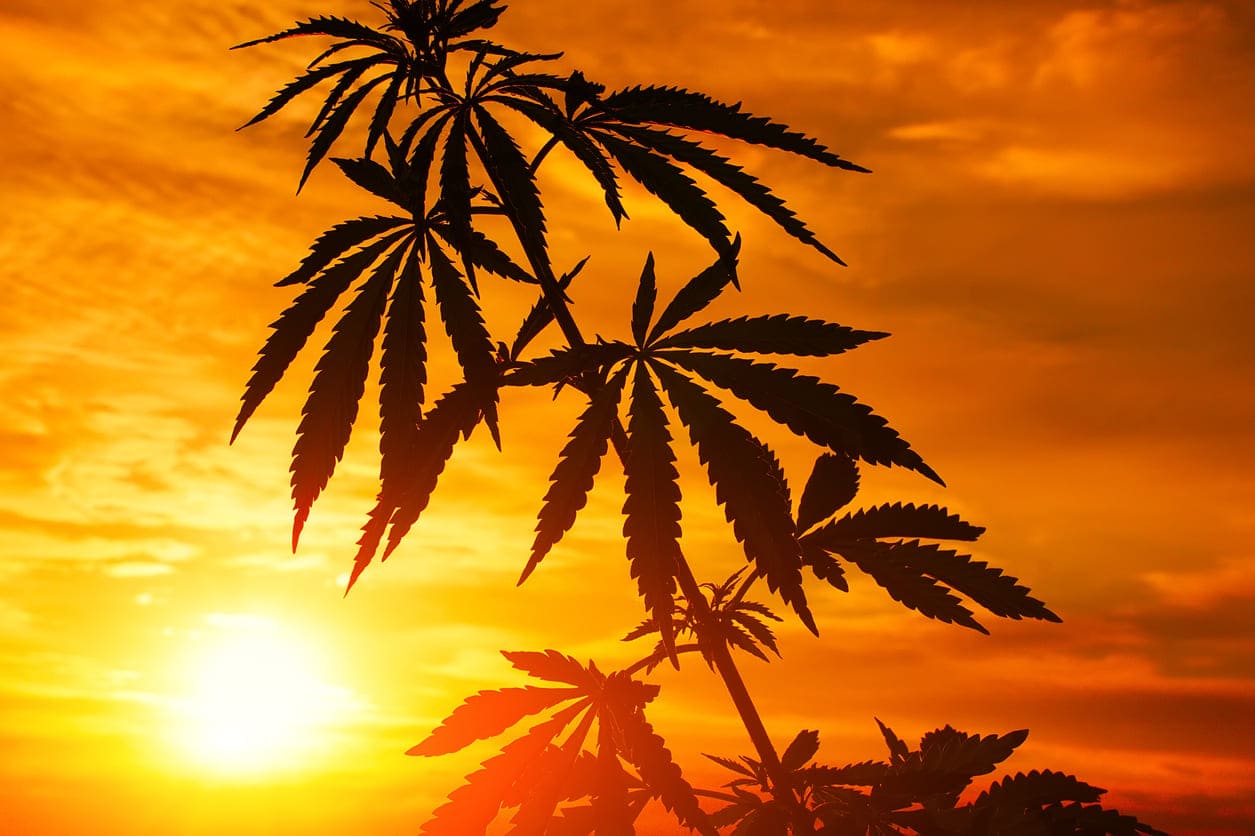 The 4/20 change and the cannabis change

The shift in 4/20 from a countercultural party to a more corporate party shows how much legalization is changing marijuana.

For many legalizers, this is a sign of their success. Legalization campaigns often adopt the slogan "regulate marijuana like alcohol." That this is actually happening as the cannabis industry takes on a form similar to the alcohol industry is a sign that legalizations are winning.

For some drug policy experts and legalizers, this is cause for concern. The big concern is that a big marijuana industry, like the tobacco and alcohol industries, will irresponsibly market its drug to children or users who already abuse it. And that is without regard for public health and safety rather than the desire for profit.

To this end, many drug policy experts view alcohol as a warning, not something to be admired and followed for other drugs. For decades, big liquor has successfully lobbied lawmakers to block tax increases and regulations on alcohol, while marketing its product as fun and sexy on television programs, such as the Super Bowl, that are seen by millions of Americans, including children. Meanwhile, alcohol is linked to 88,000 deaths each year in the United States. 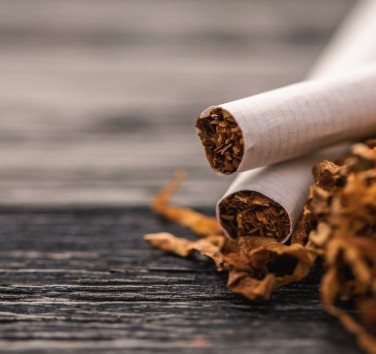 Tobacco is a scourge in today's society and CBD seems to be a convincing alternative in order to decrease and stop... 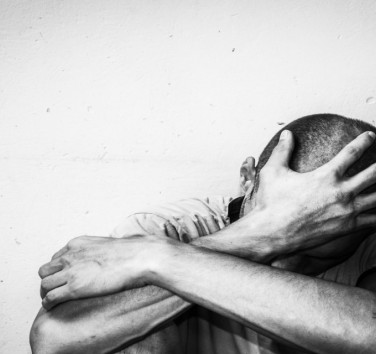 Is CBD an addictive substance?

Many addictions affect thousands of people per year and the consequences can be catastrophic. We will see in this... 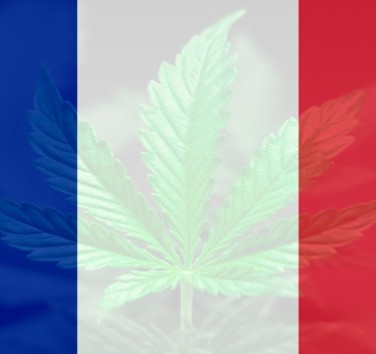 Is CBD legal in France? We will see in this article, why CBD is allowed and under what conditions while discussing...
The content of our website is for information purposes only. It is not intended to provide medical advice. We recommend that you seek the advice of a medical specialist before consuming any CBD product featured on our website.
Newsletter
Subscribe to our newsletter to receive our tips and advice on CBD
Subscription