The HHC Guide: What is it and how to use it?

A new compound in the family of active ingredients from the hemp plant has been attracting attention for some time, it is HHC, or hexahydrocannabinol by its scientific name. After THC, then CBD, CBC, CBG and CBN, here's a new kid on the block whose properties and rarity have created an even more mysterious reputation than the other cannabinoids in cannabis.

In reality, this cannabis-derived cannabinoid (remember, there are over 100!) has been known for many years by industry professionals. However, it has never really been exploited and therefore submitted to the public. Why not? Because it is simply produced in too small a quantity by the plant, and therefore not very exploitable, unlike the other active ingredients which are produced in abundance. Also, it is more complicated to produce synthetically, for effects that are not well known.

However, it is now under the spotlight as many people want to know more about this mysterious product that comes from cannabis.

In this guide to HHC, we are going to tell you everything you need to know about HHC. The method used to produce it, its difference with other active ingredients, its effects on the body, its therapeutic benefits, its mode of consumption and how to dose it to take full advantage of it without having side effects.

So let's start with the most important, when we say HHC, what exactly are we talking about?

HHC, or hexahydrocannabinol, is a cannabinoid present in the hemp plant, a plant which, let's remember, has more than a hundred different cannabinoids, the most famous of which are THC, CBD and CBG.

Cannabinoids are molecules extracted from the plant, and whose therapeutic properties have been proven over the past 10 years by numerous scientific studies.

Each active ingredient and each plant is different, and produces a different effect on the human organism. Some plants are psychoactive, that is to say, they make you high, while others do not have this effect. This is why some are legally marketable, and others are not.

Let's take a look at HHC below.

The discovery of HHC

First created in 1944 by American chemist Roger Adams, HHC is a molecule he obtained from Delta-9 THC, the psychoactive principle of the cannabis plant. In fact, after extracting the THC from the cannabis, he puts it through a process called hydrogenation, that is to say he added hydrogen molecules under very high voltage to the structure of the THC to stabilize it and therefore make it less susceptible to degradation when exposed to air, heat or UV. This step therefore converts THC into HHC. Fun fact: It's the same process that converts vegetable oil into margarine.

This process breaks the chemical structure of THC and replaces it with hydrogen, without affecting the effects and potency of the cannabinoid.

In other words, HHC is the hydrogenated form of THC.

In itself, the hemp plant exists in the hemp plant, but it is only produced in a tiny quantity, too little to be exploited. This process therefore makes it possible to produce them in larger quantities.

HHC itself is a derivative of THC, so it produces similar effects. When used in large amounts, yes, HHC can produce psychoactive effects.

Research is therefore moving in this direction.

Is HHC legal in France?

In concrete terms, a ban on the use of this product has not yet been decreed in France. Its case is therefore a little vague and not yet a product submitted for study by the state bodies for the control of illicit substances. The WHO (World Health Organization), which has approved CBD as a harmless, non-psychoactive and non-addictive cannabis-derived product, therefore free to consume, has not yet pronounced on HHC.

However, we recommend that you be careful. French law prohibits the marketing and consumption of cannabis-derived products with a rate greater than 0.2% THC. Since HHC is a derivative of THC with similar effects at the moment, it seems logical to assume that once the components and effects of HHC have been studied by the appropriate state bodies, it will undergo the same restriction as its parent.

Selling and buying HHC may therefore be liable to reprimand in the same way as THC.

It is therefore hoped that a non-psychoactive version of HHC will emerge quickly to be able to benefit from its powerful benefits. 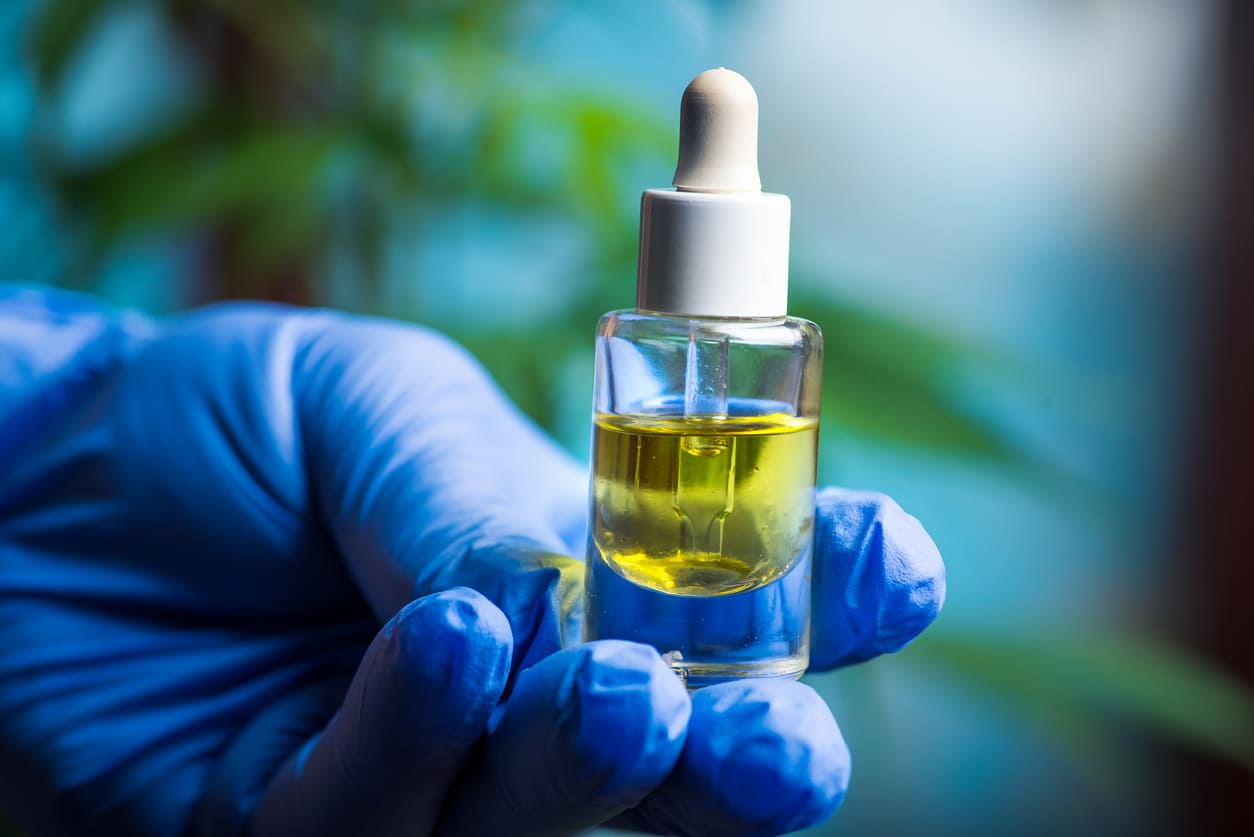 The effects and benefits of HHC

But why is HHC so coveted? Surely for its rarity today, but apart from that, what does it bring more than other cannabis active ingredients? What are its effects and above all, its benefits on the human organism? Here are some answers:

The effects of HHC

As said before, HHC is a derivative of THC. It is therefore very similar in terms of its compounds, and also in its effects.

The product being very little consumed and very little studied by scientists to date, it is difficult to have concrete feedback on the effects of HHC on the human organism. However, it is known that HHC is psychotropic and that like any psychotropic substance, it produces:

A perspective on the effects of HHC is necessary to really understand how it works and the other effects it can produce on its users.

The therapeutic benefits of HHC

HHC is a product whose reputation grants it to have powerful benefits on the body. First of all, we must be aware that scientific studies on the subject are very rare. However, there are some very promising results from the following studies.

Another Japanese study from 2007 describes the impressive pain-blocking ability of HHC in mice. It would therefore be an even more powerful analgesic than the other cannabinoids found in the hemp plant.

It is still too early to confirm if HHC has fabulous therapeutic benefits, which could help specific conditions and diseases. However, the multiplication of serious studies on this subject is promising.

The side effects of HHC

HHC can have many side effects, some confirmed, others speculated due to lack of information. It is important to take them into account before embarking on its consumption. Here are a few. This list is not exhaustive. 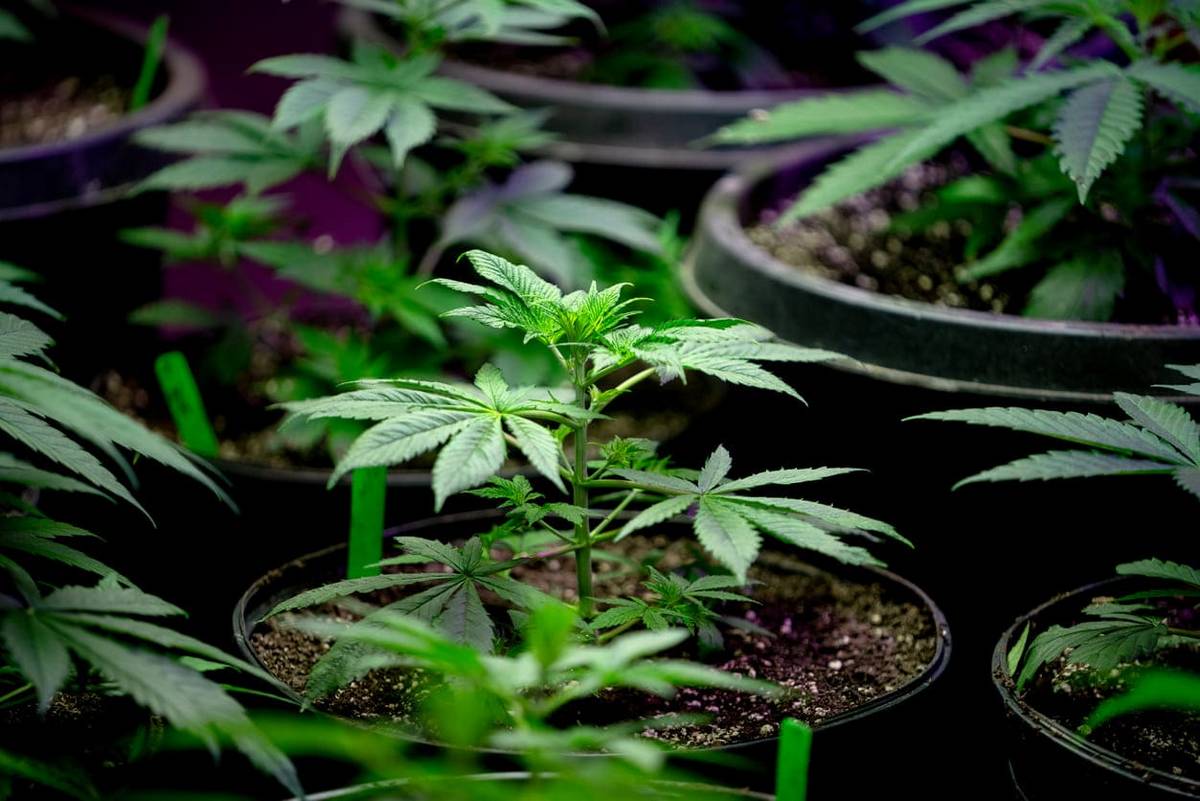 How to use HHC?

Let's see in what forms HHC is marketed and if it can be found in France.

Keep in mind that HHC is a product that is not synthesized in cannabis flowers. There is therefore no real HHC plant that can be consumed by inhalation. Nevertheless, there are different forms of HHC available for purchase in some US online stores.

HHC is sold in 3 different forms:

Can you find HHC in France?

It is very rare to find hemp professionals marketing HHC in France today. It is also just as difficult to find commercialization in other countries, including the United States, which are normally always ahead of France in terms of hemp products.

Some HHC products are now on sale on some US platforms, including e-liquids and concentrated oils, but this marketing is not guaranteed. It can stop at any time if the various states forbid it.

This is because this THC-derived product is not yet regulated by law in either the US or Europe. Few reputable dealers you buy from will risk offering a product like HHC that is not yet scientifically proven to their consumers at this time.

It will therefore be clearer how to find HHC once a standard test and standards have been filed for it. 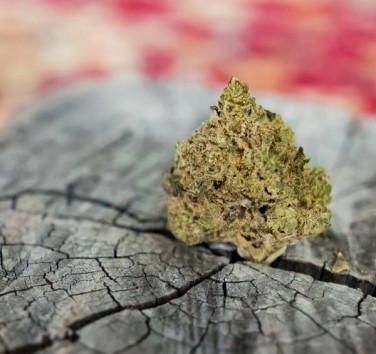 The most popular CBD flowers in France because of their quality 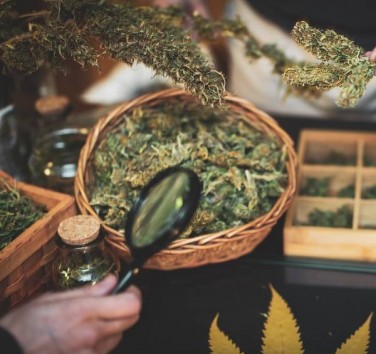 What is the difference between CBD Shops and Coffee Shops?

Find out what distinguishes these two types of shops 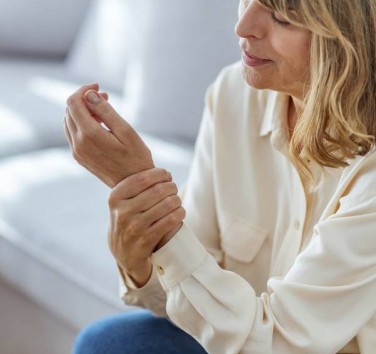 How to use plants to fight against arthritis?

Discover the fabulous power of plants to fight arthritis
The content of our website is for information purposes only. It is not intended to provide medical advice. We recommend that you seek the advice of a medical specialist before consuming any CBD product featured on our website.
Newsletter
Subscribe to our newsletter to receive our tips and advice on CBD
Subscription